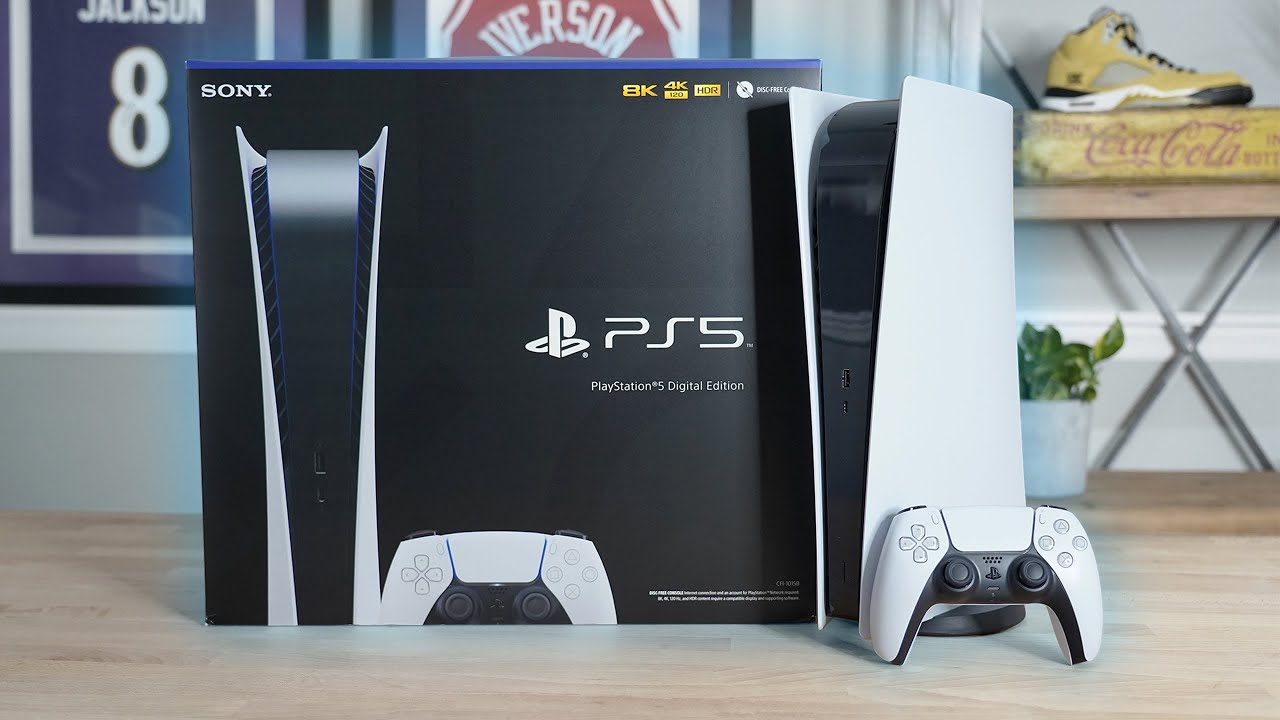 Looks like Sony is working on a brand new version of their next gen hardware, as a new PS5 digital edition is in the works — and it weighs 3,6 kg lighter than the original to boot! 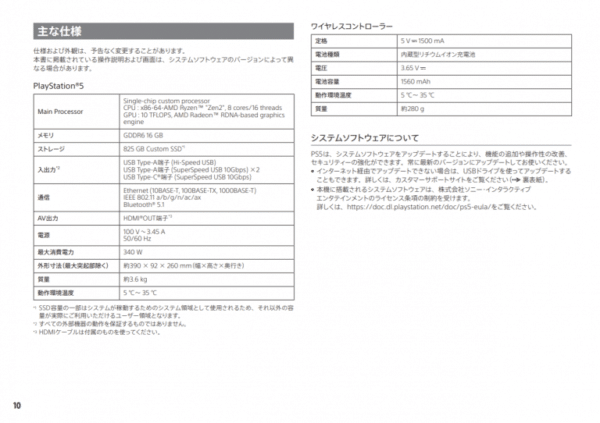 As confirmed by a new safety guide user manual released by PlayStation Japan, the new digital version of the PS5 with model number CFI-1100B01 has been detailed — weighing approximately 3.6 kg and is 300 grams lighter than the original release of the next gen console. That seems to be the only difference stated so far as much of the specifications of the PS5 remain intact. However the guide also shows that the vertical stand of the console uses a textured screw that can be applied by hand, as opposed to the original where you needed a coin or flat-headed screw driver to apply the stand to the console. 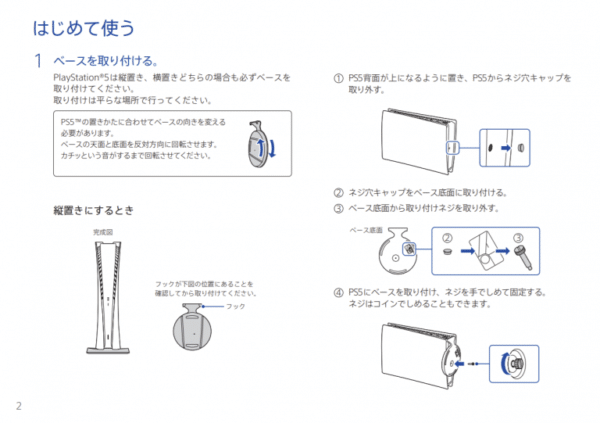 While it remains to be seen when this version of the PS5 will be making its release on the worldwide market, Japanese electronic retailer chains such as GEO have its release date listed as July 20 this year. That hasn’t happened though, and is more likely a place holder.

We’ll be sure to have more news about this new digital version of the PS5 when updates arrive, for now you can check out reviews round-up here if you’re thinking about getting the current iteration of the console.