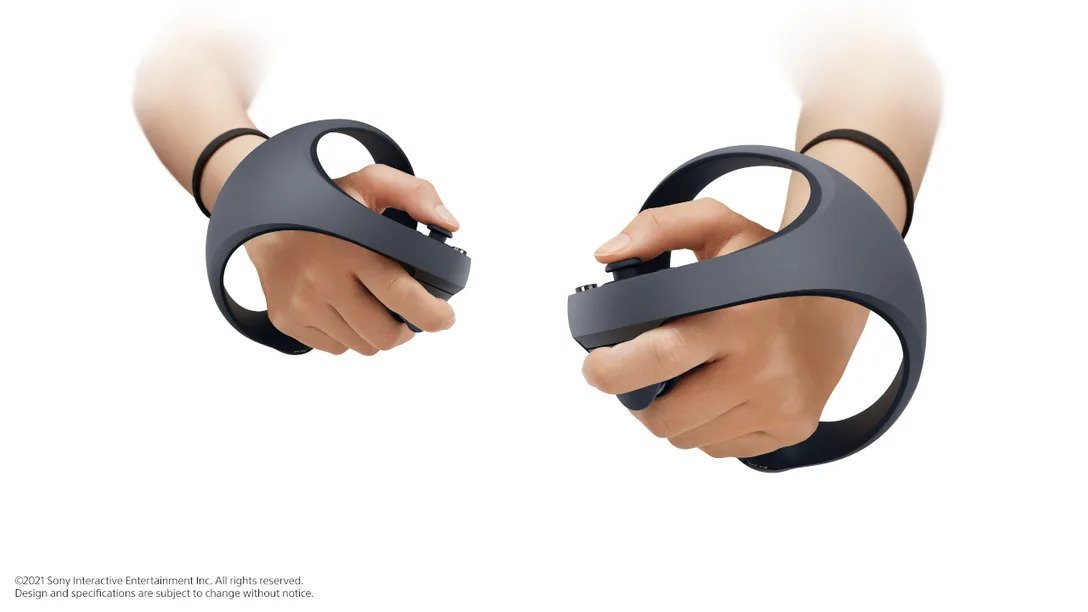 Just a few weeks ago, Sony announced that the PlayStation VR will get a next-gen revamp, though failed to give any specifics save for a few key things. That’s changing today though, as the PS5 VR controllers have been revealed, and they look way more intuitive than just your regular DualSense!

Check out the images of it below, alongside the confirmed features straight from Sony! 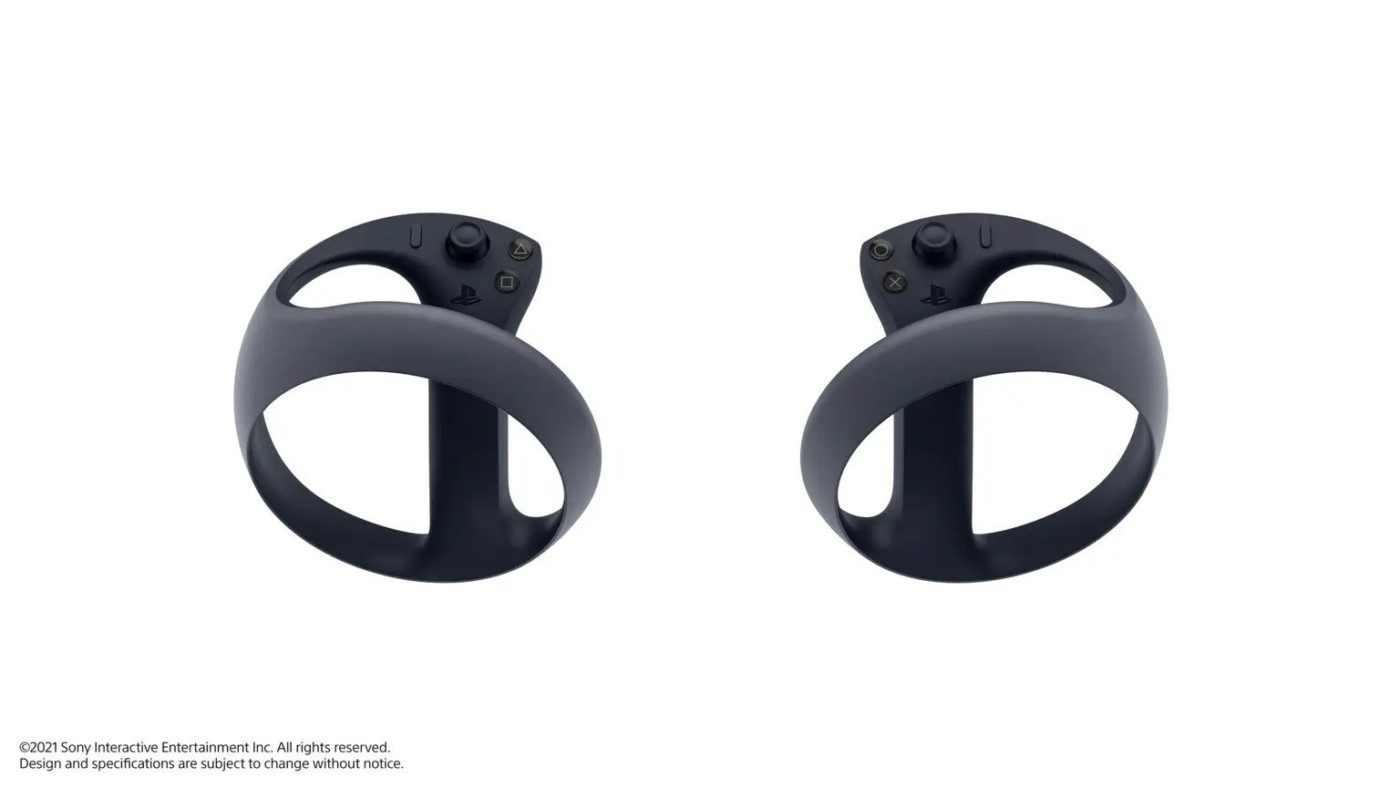 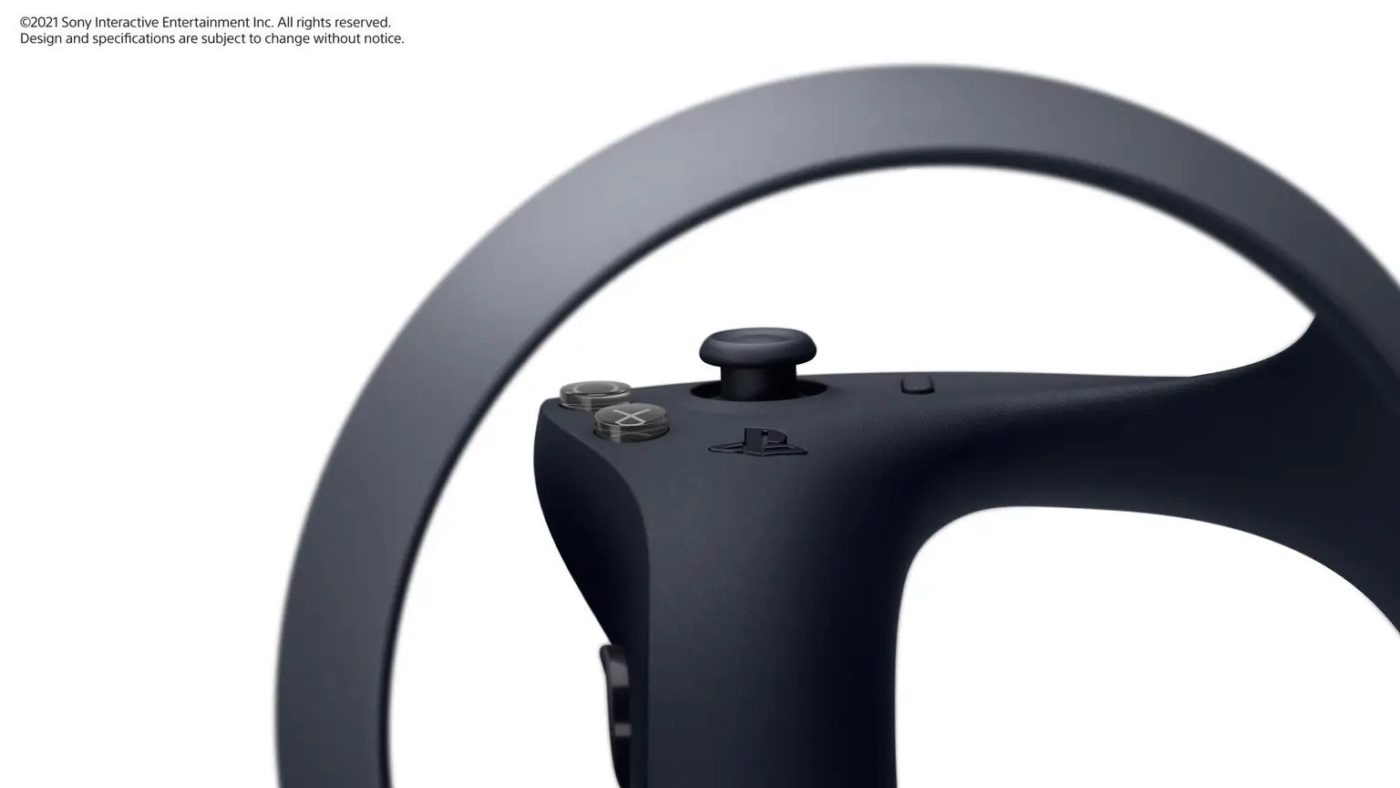 The new VR controller enables players to feel and interact with games in a much more visceral way. There are several features, including key features from the DualSense controller, which match our vision for what next-generation VR games can be.

●      Adaptive triggers: Each VR controller (Left and Right) includes an adaptive trigger button that adds palpable tension when pressed, similar to what’s found in the DualSense controller. If you’ve played a PS5 game, you’ll be familiar with the tension in the L2 or R2 buttons when you press them, such as when you’re drawing your bow to fire an arrow. When you take that kind of mechanic and apply it to VR, the experience is amplified to the next level.

●       Haptic feedback: The new controller will have haptic feedback optimized for its form factor, making every sensation in the game world more impactful, textured and nuanced. When you’re traversing through rocky desert or trading blows in melee combat, you’ll feel the difference, magnifying the extraordinary visual and audio experience that’s so central to VR.

●       Finger touch detection: The controller can detect your fingers without any pressing in the areas where you place your thumb, index, or middle fingers. This enables you to make more natural gestures with your hands during gameplay.

●       Tracking: The VR controller is tracked by the new VR headset through a tracking ring across the bottom of the controller.

No word on price, availability, or when we’ll see the actual head unit, but once we know more, we’ll let our readers know ASAP.