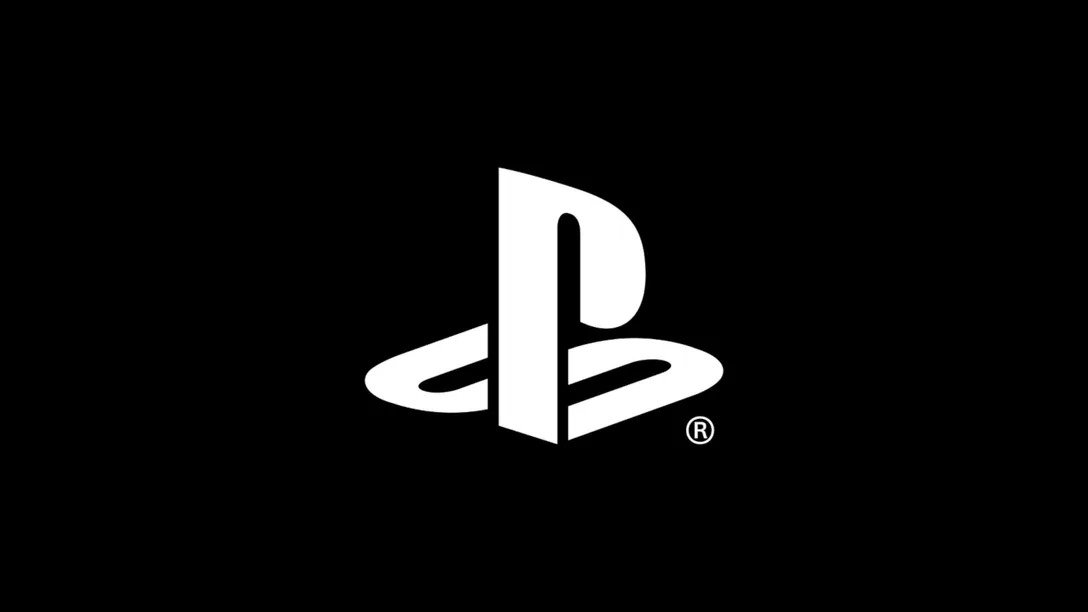 PS5 VR Announced, Will Feature a New Controller & Use Only 1 Cable to Connect to Console

For those still holding out on a PlayStation VR headset, your waiting has paid off! Today, Sony has announced the PS5 VR unit, which sports new features, and most of all, won’t be a pain in the neck to set up, as it will only use one cable to be usable!

PlayStation Senior Vice President, Platform Planning & Management Hideaki Nishino outlined the new features this new PlayStation VR will have out of the box, though no release date, price or what it will look like has been revealed.  Those thinking that this will be the current PSVR with a souped up look Sony calls this the company’s “next-generation VR systen” and states it’s coming to the PS5 with no mention of the PS4 at all.

The new VR unit won’t be out this year, and has no official name for now. Once we know more details, we’ll let our readers know.