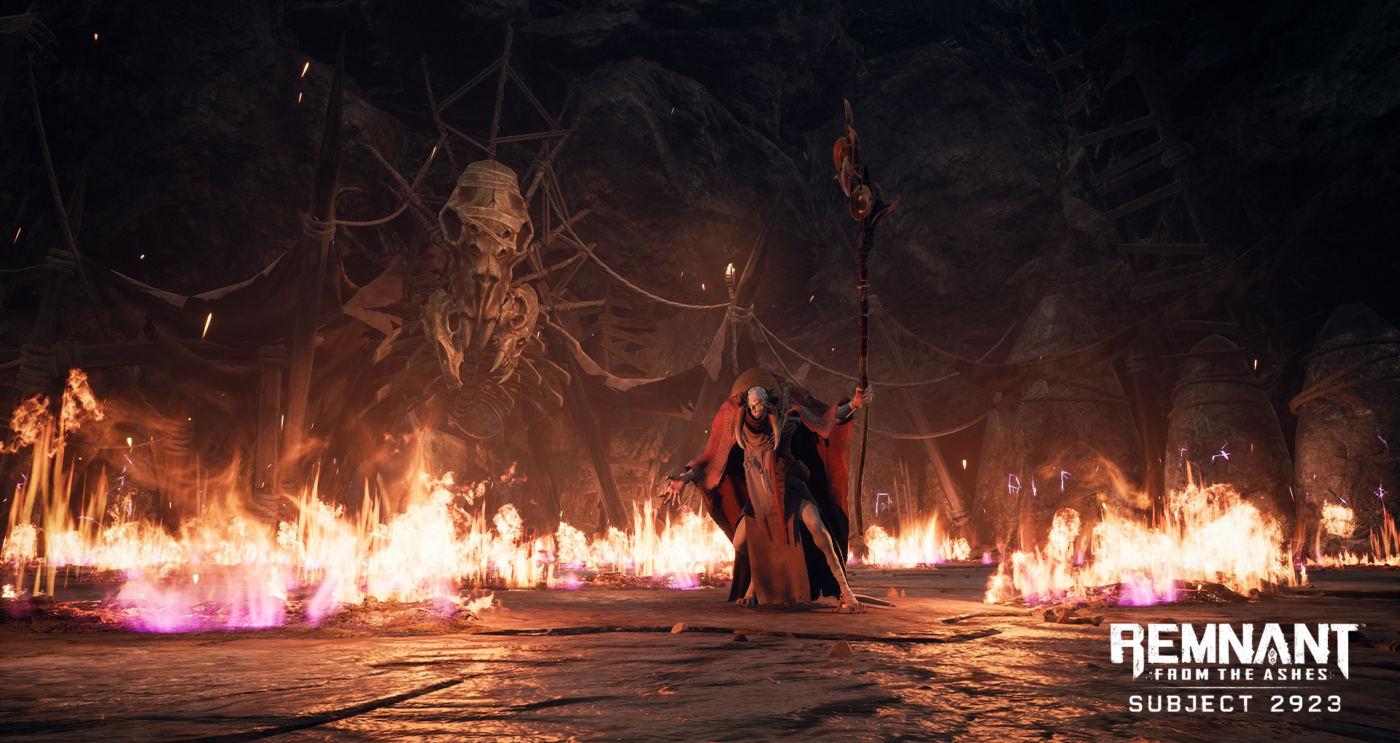 Note: Gunfire Games has not yet released the official patch notes or announced whethere there are any gameplay-related changes. Once they do, we’ll update the post. Check out the info from the DLC straight from the press release:

Those playing Remnant From the Ashes, do you want more expansions to drop of the surprise hit of last year?