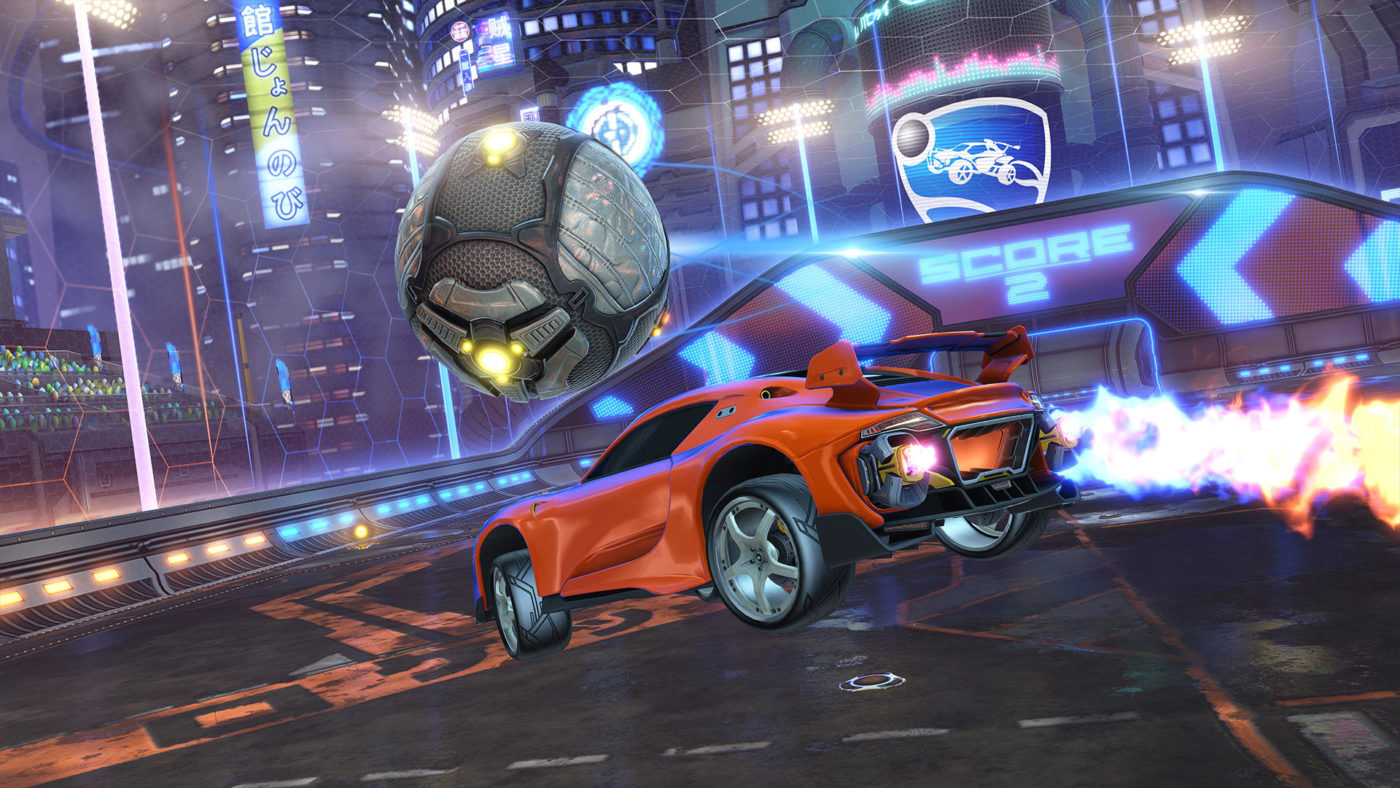 As mentioned above, this update is out for all platforms (PC, PS4, Xbox One, and Nintendo Switch). If it’s not live yet by the time you read this, it should prompt the download in a bit.