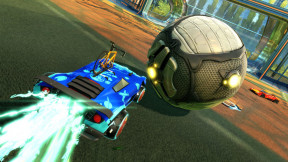 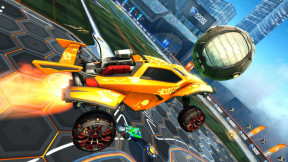 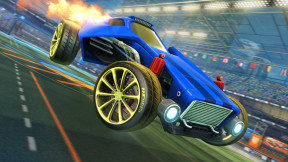 News 0 Announced yesterday, Psyonix has released the new Rocket League update 1.81 September 16 patch which preps the game for its free-to-play (F2P) transition, and includes a host of new fixes and adjustments. This is called the Rocket League v1.79 patch by Psyonix and we have the full patch notes below. New Rocket League Update 1.81 […] 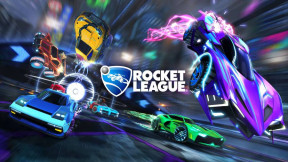 News 0 In case you didn’t catch it, Psyonix announced that Rocket League was going free-to-play back in July. While we didn’t know exactly when that will happen at the time other than in “summer,” the studio revealed the Rocket League free to play release date and it’s September 23! If you want to be more specific, […] 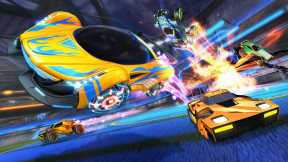 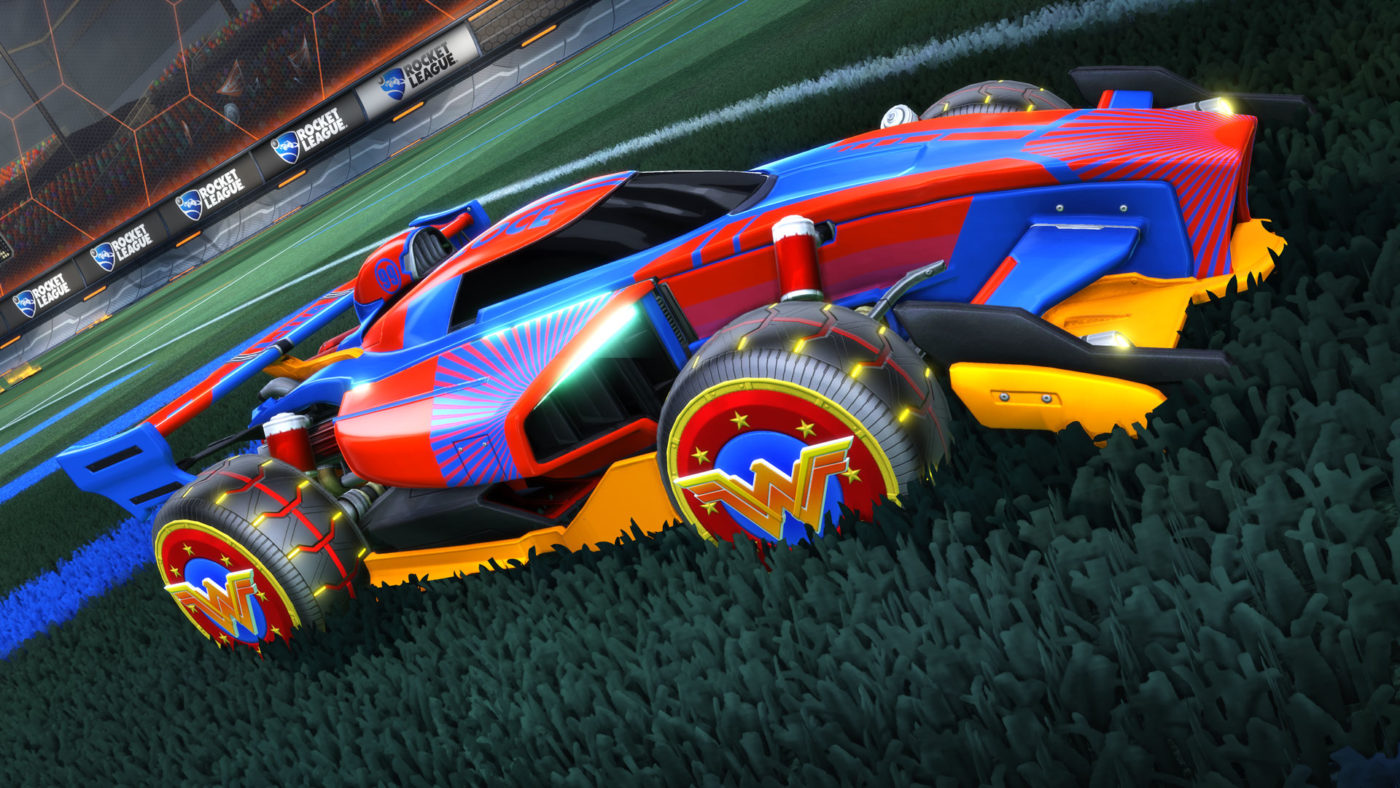 News 0 Are you a fan of Rocket League? Have you ever wanted to use the Batmobile to net you goals all the while saying “I’m Batman!” over and over again? If so, here’s your chance! Psyonix has teamed up with DC to bring us the Rocket League DC Super Heroes DLC Pack! Check out the trailer […] 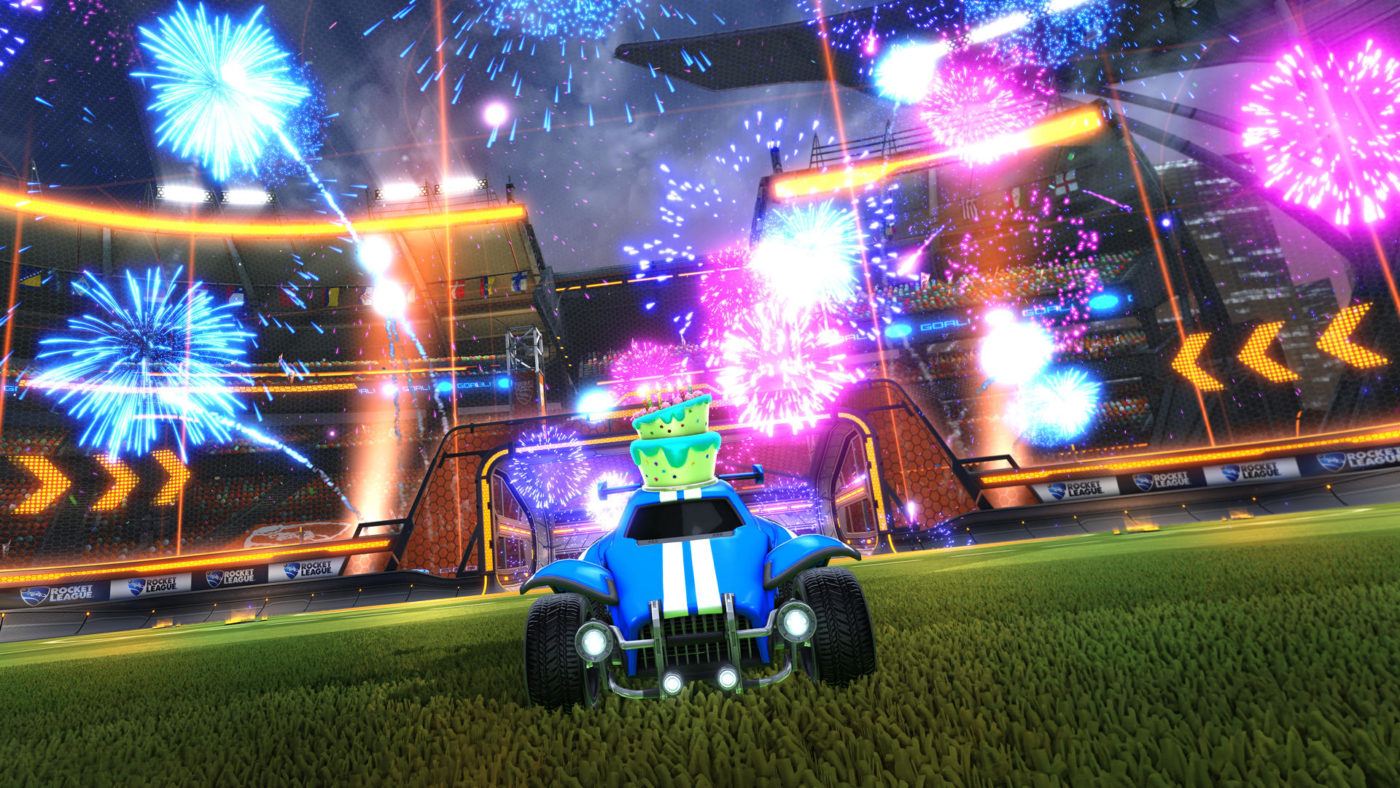 News 0 Who wouldn’t want to team up — regardless of platform — when it comes to playing Rocket League, right? While that’s not available now, developer Psyonix is actively working on making that a reality. Over on Twitter, the official Rocket League Help account mentioned this little tidbit in answering a fan’s concern. Hey there! We’re […] 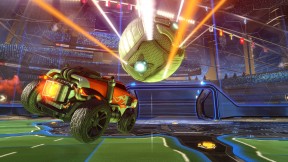 Reviews 1 Rocket League burst onto the scene in 2015 for Xbox One, PlayStation 4, and PC, and became an instant hit with its wacky premise of rocket-powered cars that played soccer (or football). Since release, Rocket League has made a name for itself for being a game that is both fun and casual, while also being […] 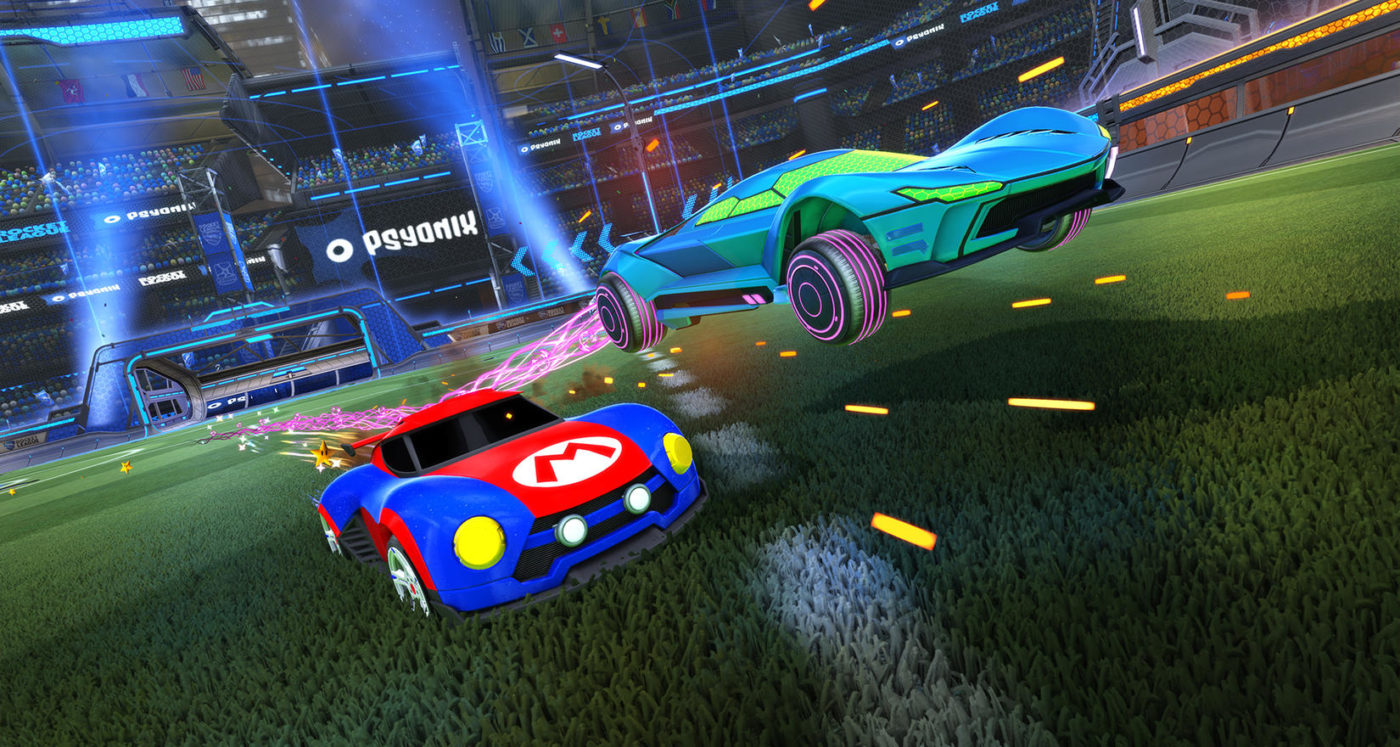 News 0 Rocket League, the acrobatic battle cars that play soccer, is coming to the Nintendo Switch on November 14, and yes, it supports cross-play!  Rocket League will cost you a cool $19.99 USD or the regional equivalent and be available to download on the eShop(no news on whether a physical retail copy will be available). The […]