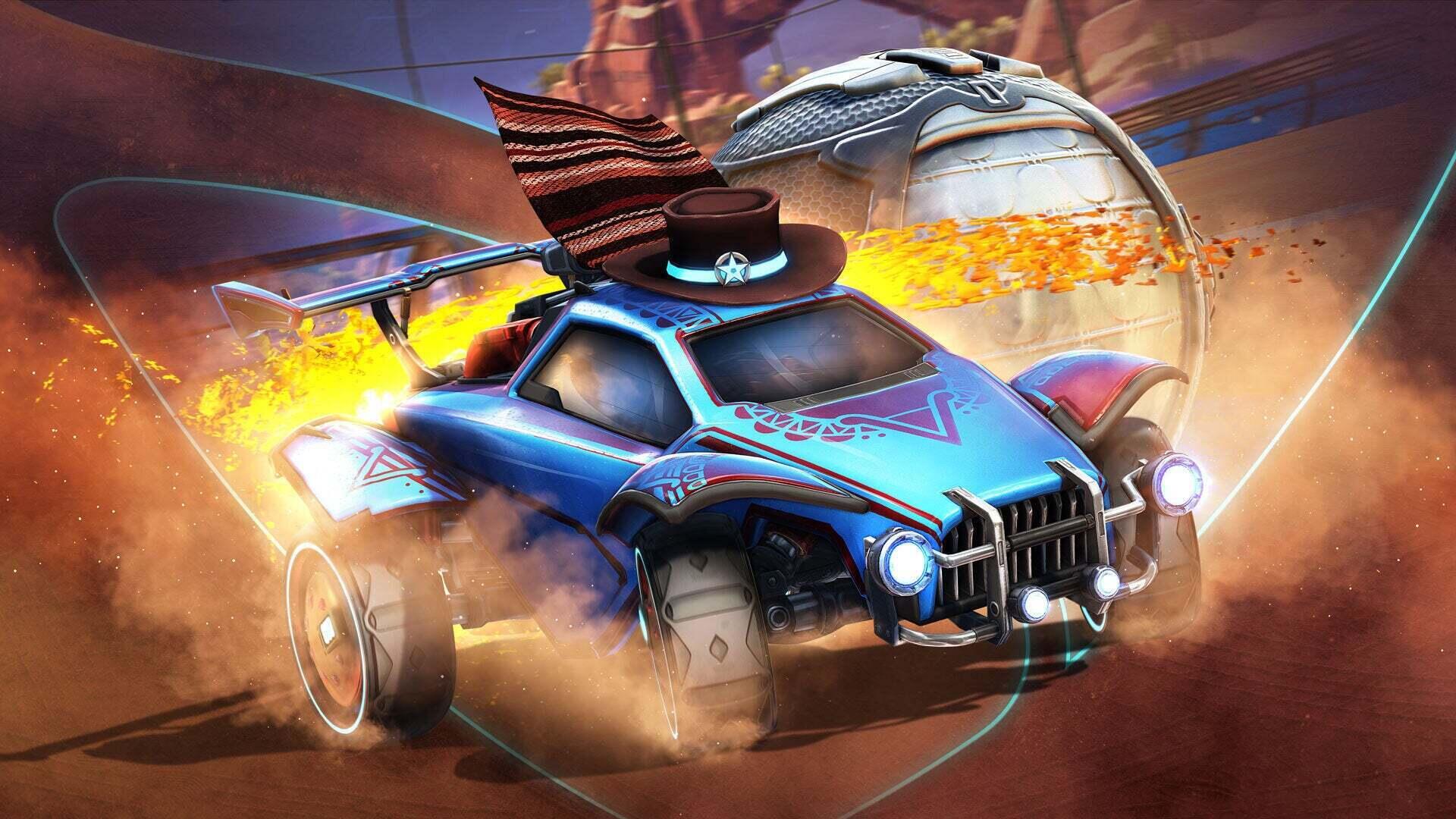 Psyonix has released the Rocket League update 2.01 patch and this is for the big Season 4 content drop! The actual event starts tomorrow, but the data to download and prep everything is available now. You can check out the new content and fixes below in the patch notes.