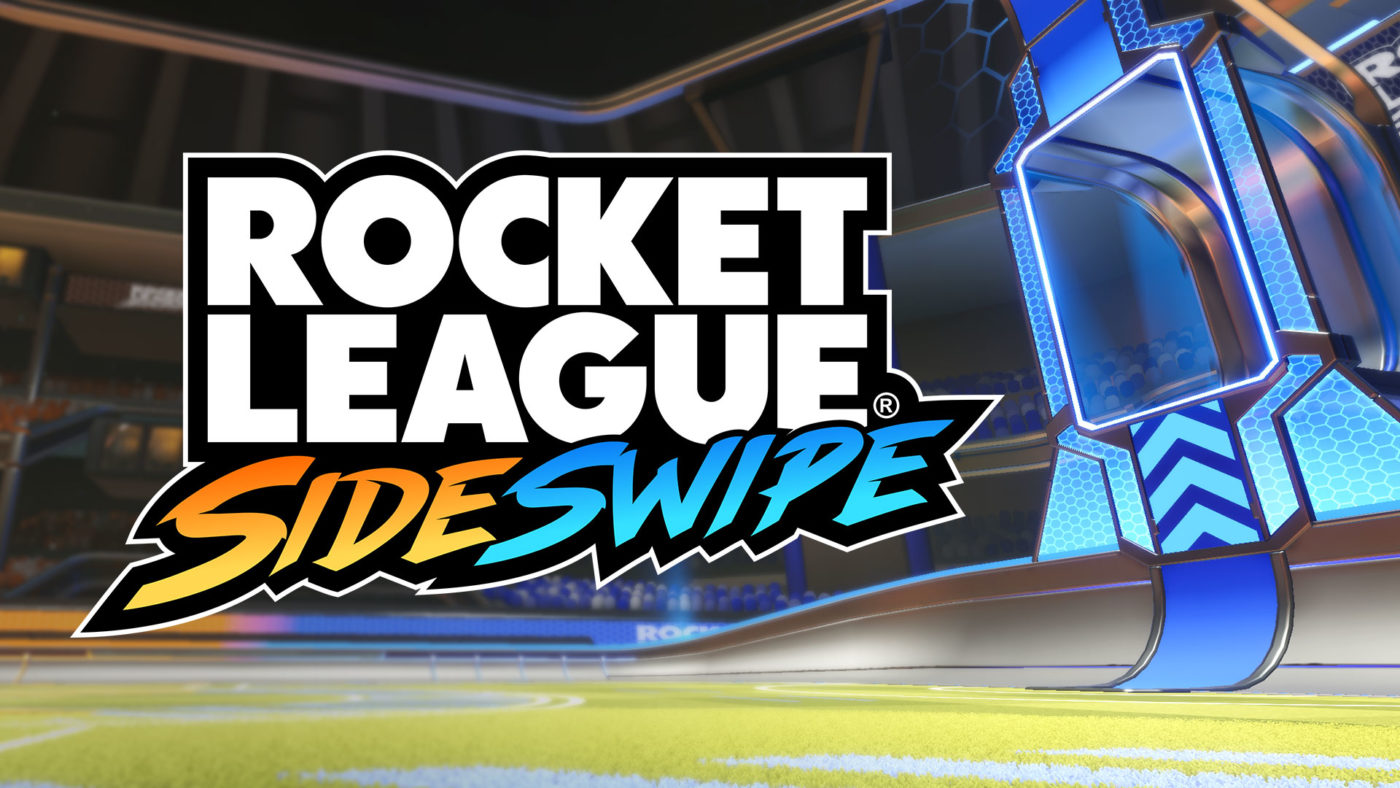 Looks like Rocket League fans will be able to take their game on their favorite mobile devices, as Psyonix Studios has announced Rocket League Sideswipe — a new standalone Rocket League game that is coming to mobile platforms in the iOS and Android later this year!

Check out the Alpha gameplay trailer from the Rocket League team!

Here’s the overview of what to expect from the game courtesy of the Rocket League website.

We are targeting a worldwide launch for Rocket League Sideswipe later this year for free on iOS and Android. Starting today, players in Australia and New Zealand will be able to join a limited-time Regional Alpha test on Android via the Google Play Store. We’ll have more information on future betas in additional regions in the coming months.

For news and updates on the main Rocket league game, check it out right here.