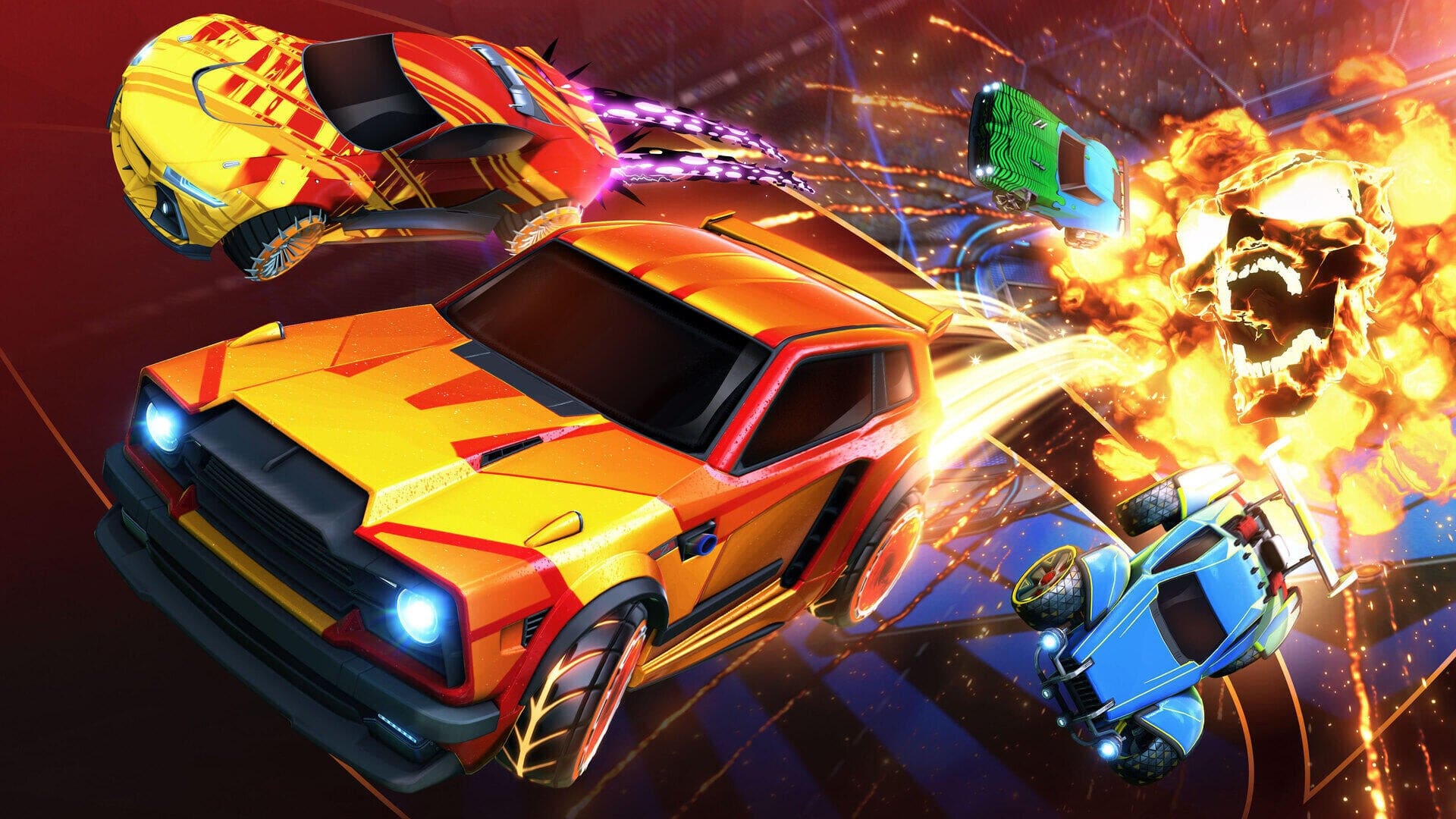 Psyonix has released the Rocket League update 2.07 patch this October 25, and this is purely for in-game items and transactions, and doesn’t seem to include any client facing changes. Read on for the official patch notes, as well as details.

Outside of the patch, therer is a Halloween Costume contest happening in-game now as well!

We'll feature the 10 best costumes in our Community Spotlight and on social media later this month. 🎃👻https://t.co/4QfFjLJ5nY pic.twitter.com/kpC2juy88P

That seems to be it per the developers. If there are any other changes in this patch that’s not mentioned above, we’ll be sure to update the post.

Marvel’s Guardians of the Galaxy Update 1.03 Flies Out This October 25