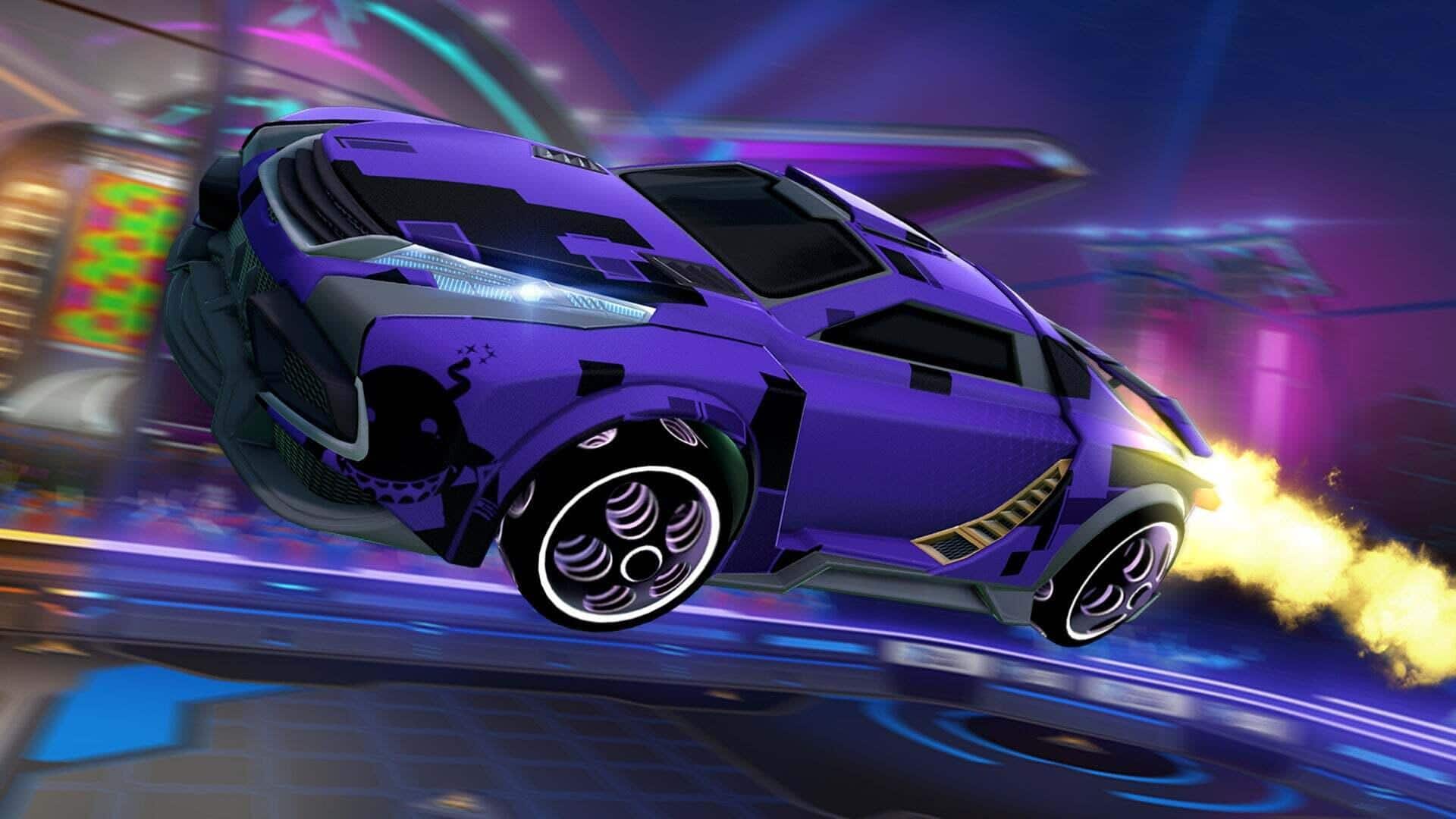 Psyonix has released the Rocket League update 2.00 June 24 patch today, and it’s for a small list of bug fixes! The patch is out now on PS4, PS5, Xbox One, Xbox Series, Switch and PC, and the patch notes are listed down below.

That’s about it for the changes. Stay tuned here on MP1st for the fastest and accurate patch notes for Rocket League and other games.