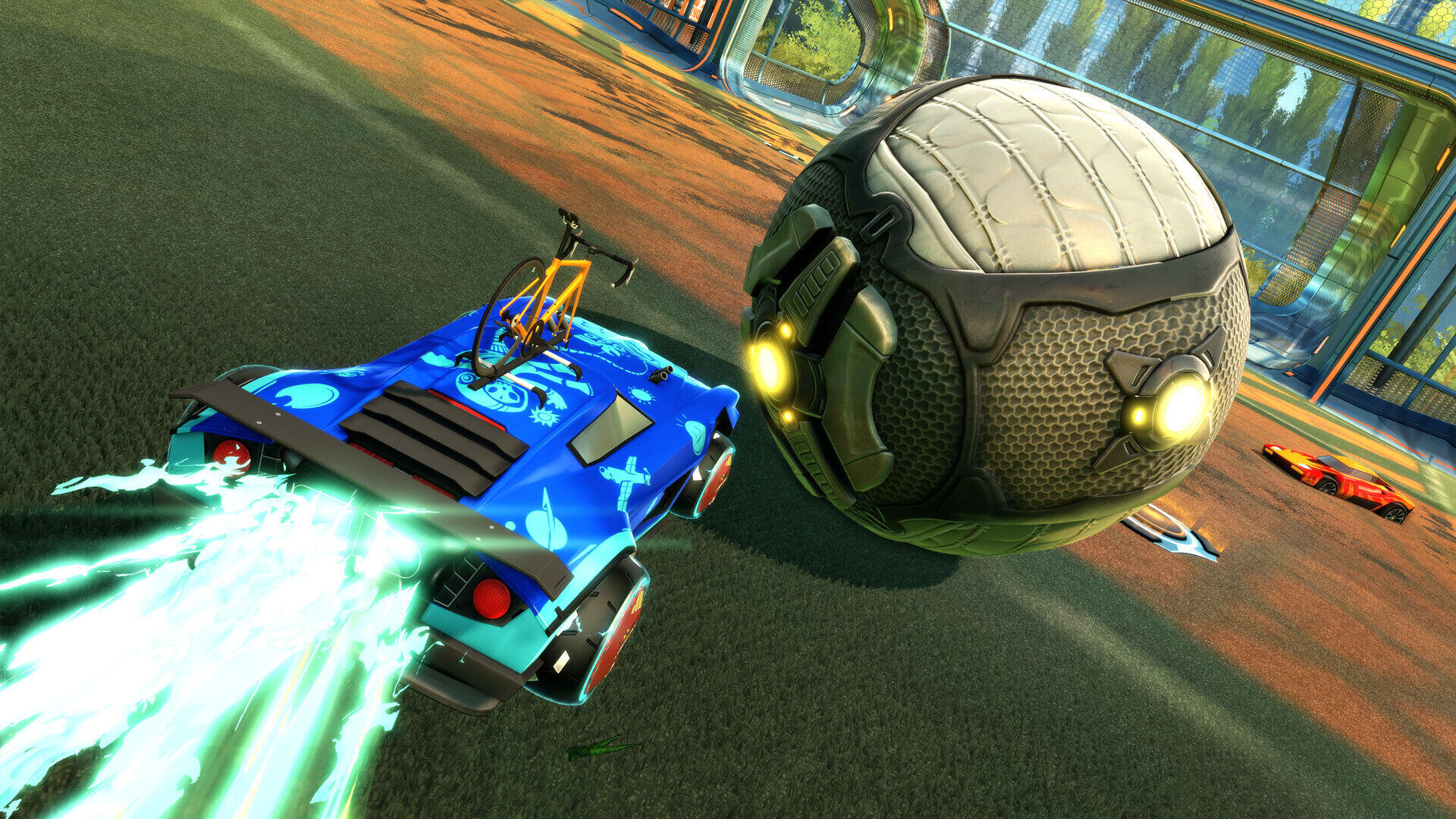 Psyonix has released the Rocket League update 2.06 patch for October 12, and this adds the new free play ball controls along with bug fixes and more. Head on for the official patch notes below.