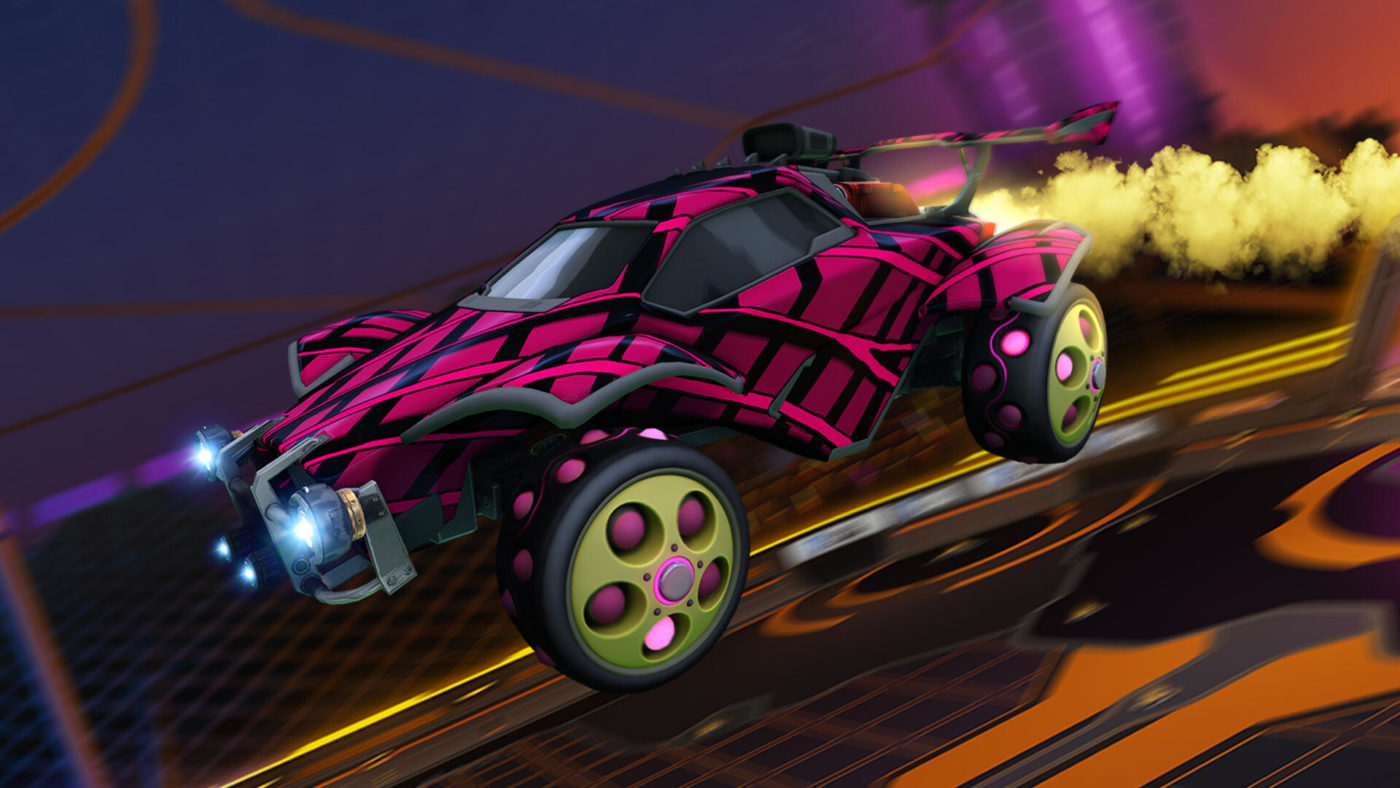 As expected, Psyonix Studios has released the Rocket League 1.94 patch today, April 6, and this is for Season 3! There are new cars, a new Rocket Pass and more. Head on below for the full patch notes.

For more on Rocket League’s Rocket Pass, head on over here.