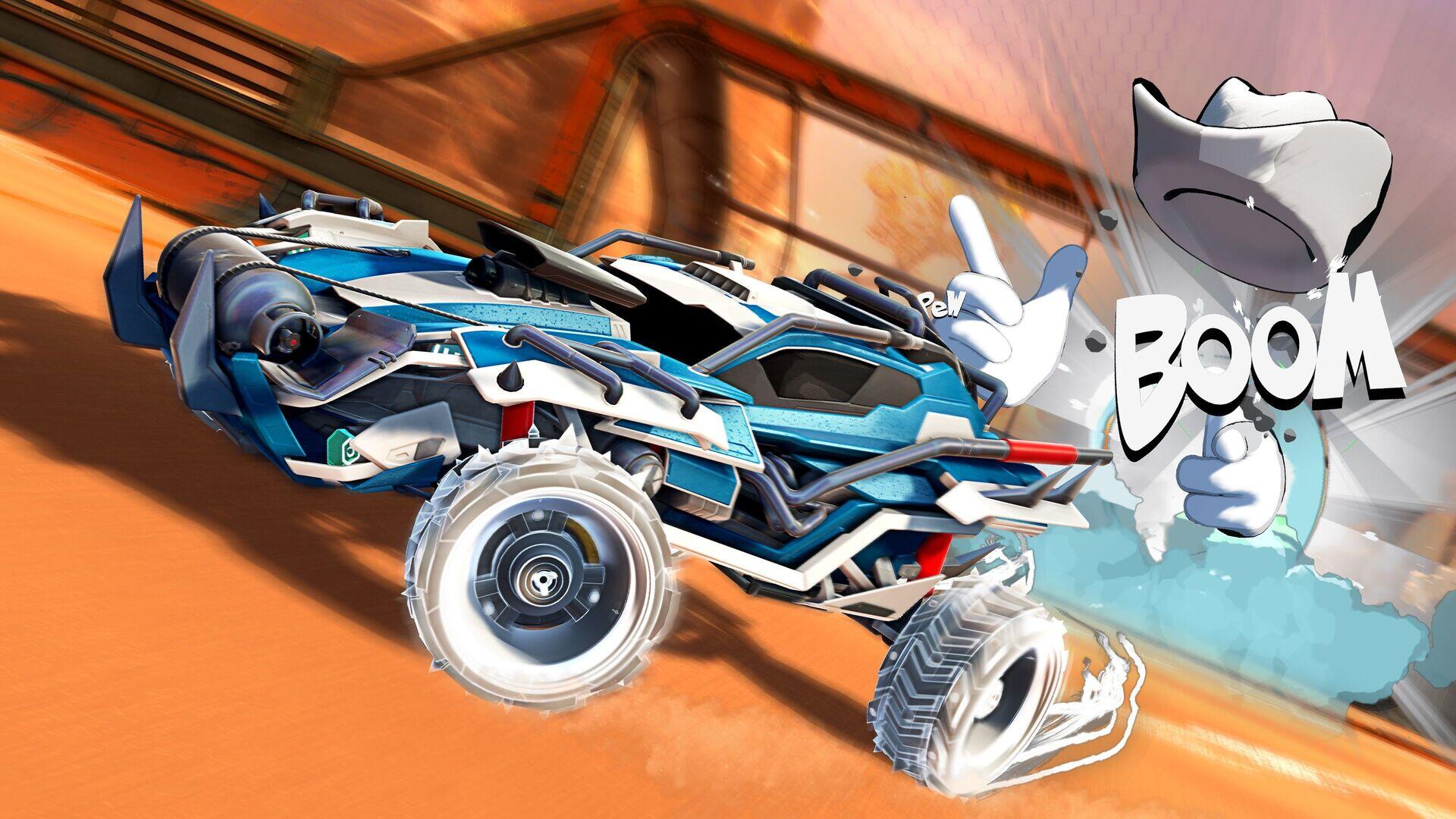 Pysonix has released the Rocket League update 2.02 patch, and this is for the 120 frames-per-second (fps) support for the PS5 version previously announced, as well as for a list of bug fixes. This patch is out on all platforms, with the full patch notes released below.