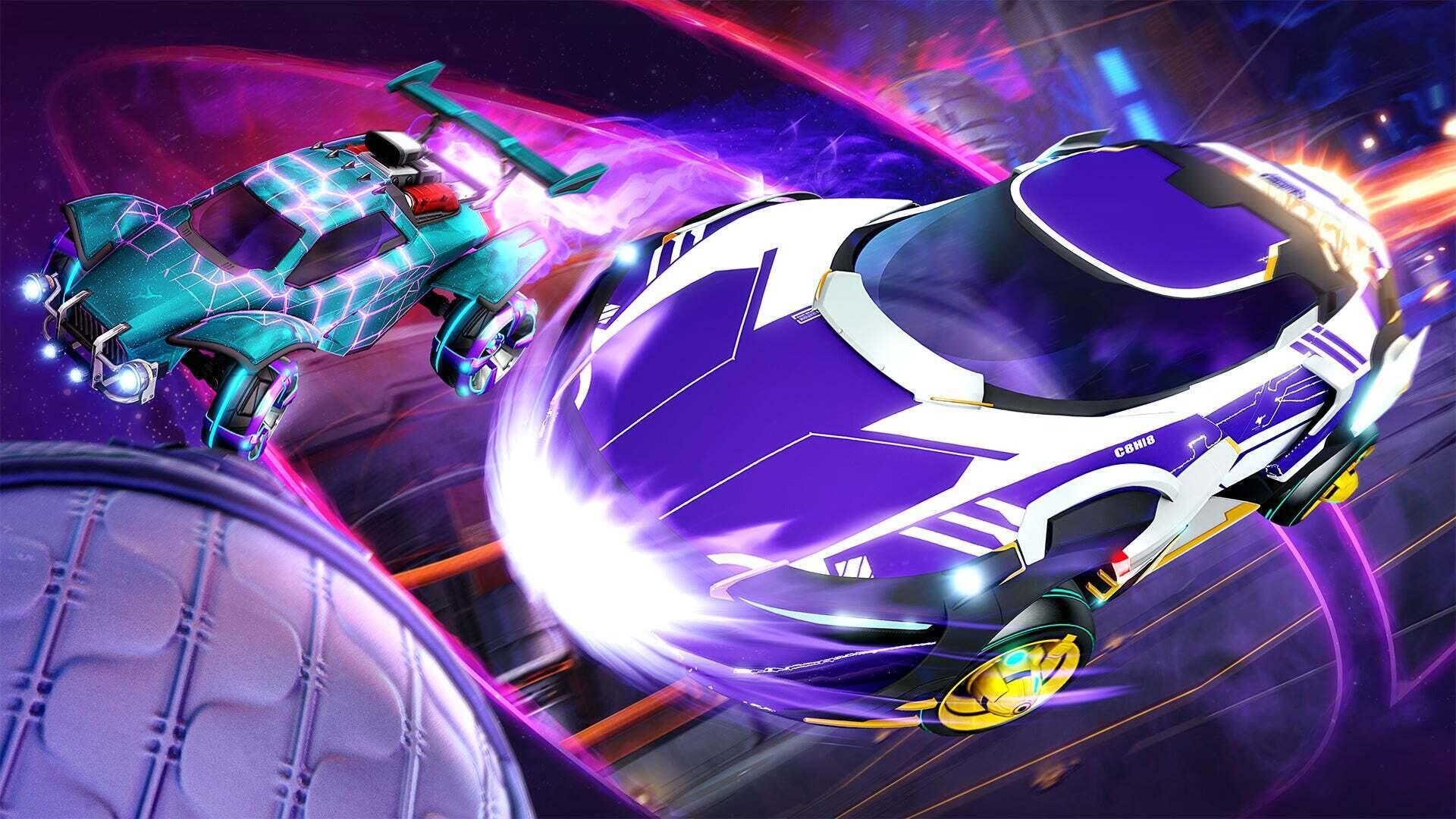 Psyonix has released the Rocket League update 2.08 patch notes and patch, and this is to prep the game for Season 5 that brings in new content, bug fixes and more! Read on for the complete info when it comes to the changes, and new stuff incoming tomorrow, November 17.

Check out the Known Issues blog for a full, up-to-date list!