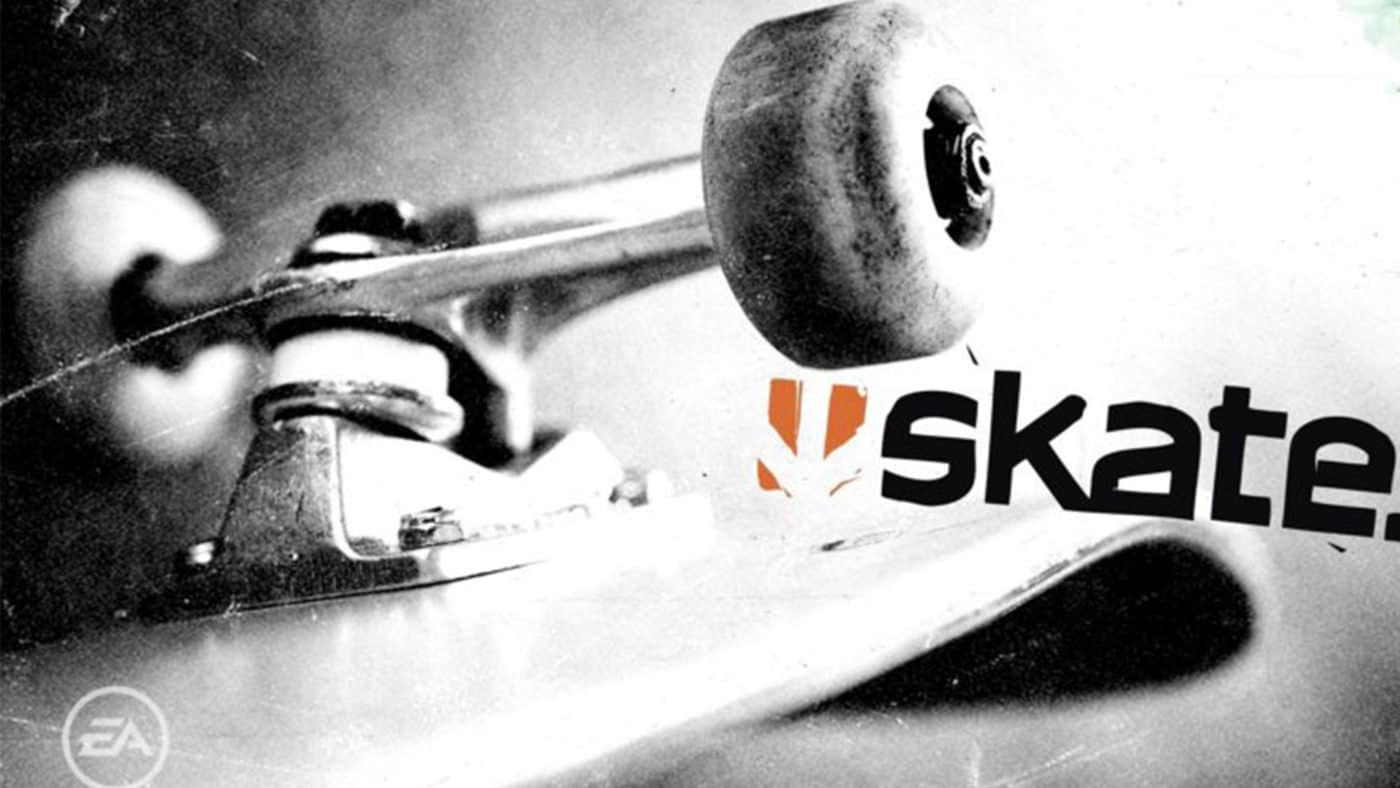 As promised from yesterday’s announcement, a new Skate game development update has been released by developer, Full Circle!

Here’s the teaser from the people working hard on the new game — acknowledging its been 11 years since the last update and that fans have been asking what’s new.

Originally released for the PS3, Xbox 360, and mobile devices in 2007, Skate was developed by EA Black Box and became a critical success — especially for skateboarding enthusiasts who have wanted a game that simulated the experience and gave them a chance to do tricks and moves that many professionals showcase in real life. The environments, control scheme, and soundtrack were praised, but there was some criticism in the physics glitches, multiplayer, and freestyle tricks. Two sequels also followed in Skate 2 and 3, and they gradually tried improving on the concerns players had. Now that a new game is coming and on next gen hardware no less, there’s plenty of room for those improvements and updates to deliver to the fans looking forward to them.

Don’t forget, this new Skate game won’t be appearing on EA Play Live later this week, as is a few other gaming franchises too.

We’ll be sure to keep you updated on the new Skate game when it comes, so check back here at MP1st for more news!