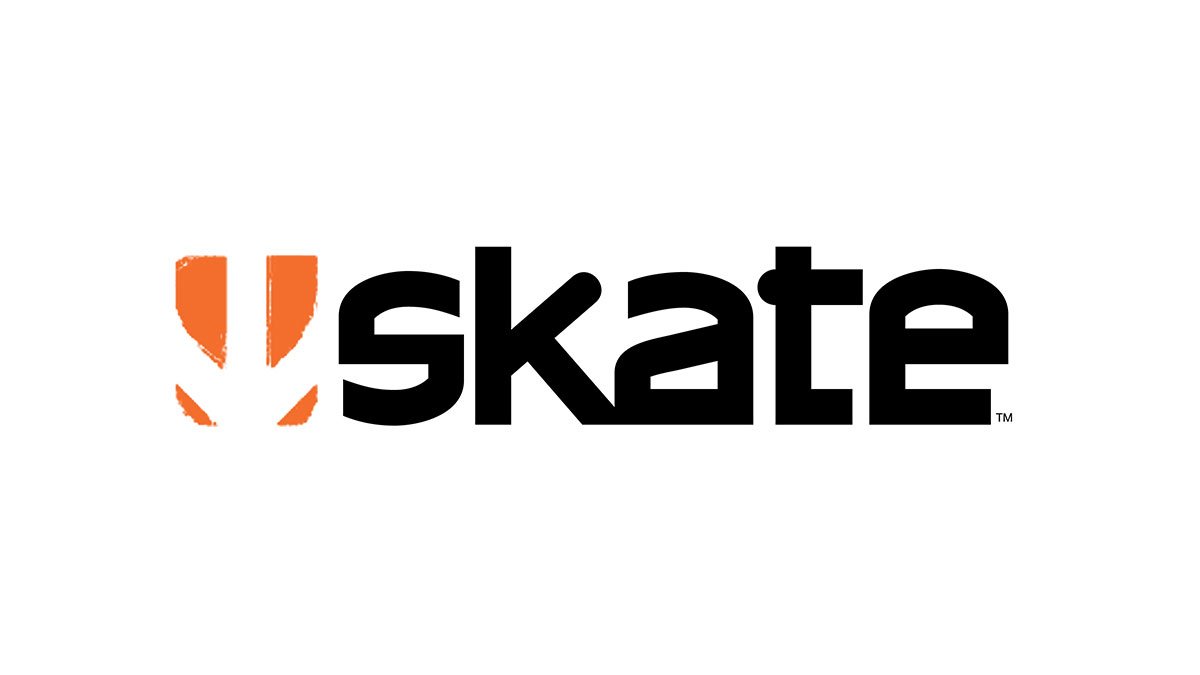 While EA announced a new studio that’s focusing o the Skate franchise six months ago, ot seems we’ll finally get an update tomorrow, as Full Circle has announced today that they have something Skate-related announcement for tomorrow!

While that’s good news for Skate fans, the fact that we won’t see anything from Skate at this month’s EA Play Live is a bit disappointing — especially if you consider that other games/franchises have also been confirmed to not be appearing at EA’s premiere games showcase of the year.

Another property confirmed not to be making an appearance is anything Star Wars-related. So for those looking forward to a Jedi: Fallen Order sequel to be announced, yeah, that’s not happening.

We won’t be showing any new Star Wars games at EA Play Live on July 22nd…but all of us look forward to celebrating with you next year when we share our vision for the Galaxy far, far away!

Another two franchises that we aren’t going to be seeing are the new Mass Effect game (which has been confirmed to be in development), as well as the next Dragon Age game that was announced last year.

We’re hard at work creating the next @dragonage and @masseffect games and have some exciting stuff coming to @SWTOR this year. While we won’t be showing anything at EA Play Live, be sure to check out our SWTOR Livestream at 12PM PT today for info on what’s to come!

While that might be disappointing to hear, there is a rumor (a strong one at that), that we’ll be seeing an announcement regarding a new Dead Space game, which was supposed to be EA’s big surprise. There’s also, of course, the Battlefield 2042 new game mode that’s going to be revealed there as well.

EA Play Live is set for July 22 and will be around 40 minutes long.