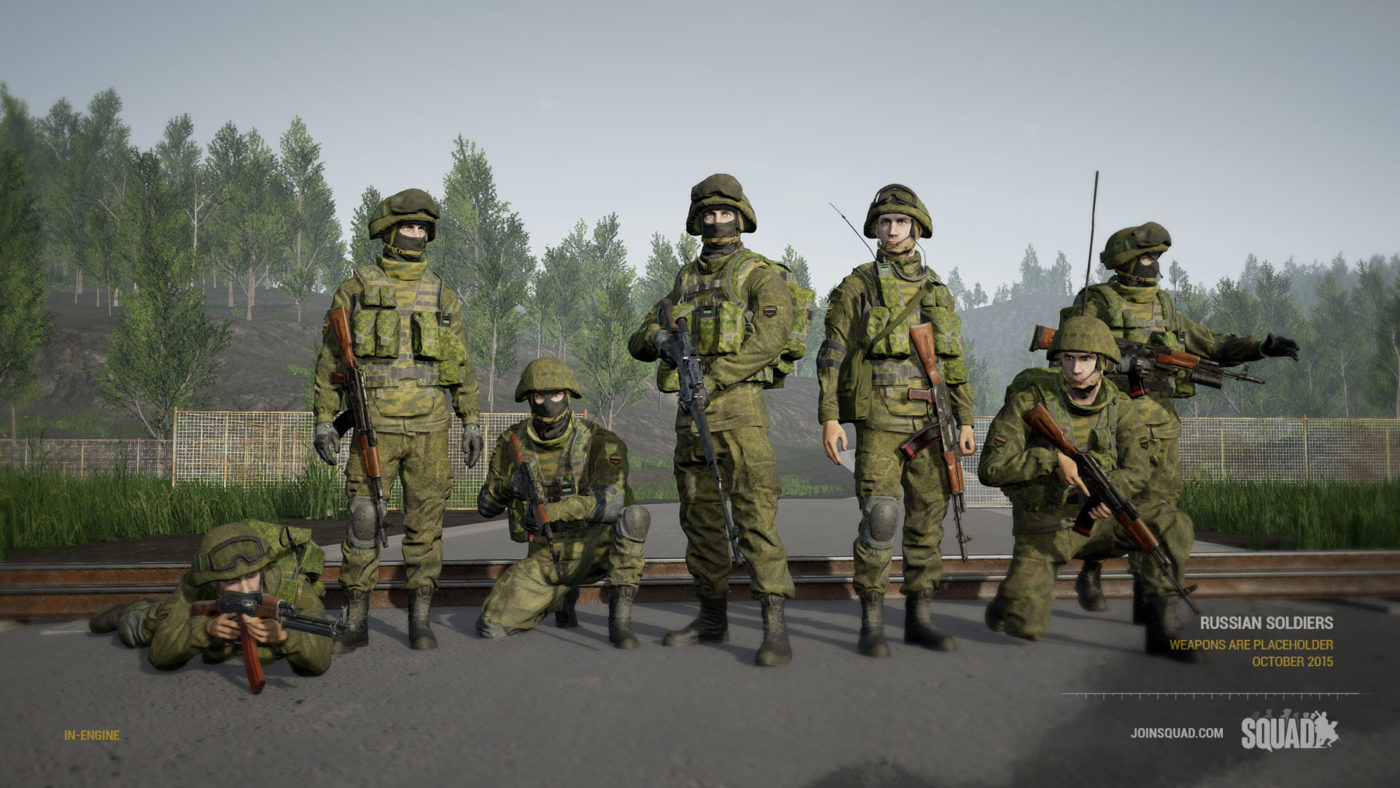 The Alpha 9.15 patch has been released for Squad. This update works on fixing the Custom Servers browser displaying licensed servers, and implements initial support for modding.

Alpha 9.15 is released! Get the scoop on Workshop support. https://t.co/bZhfNtNvA9

– Changed Yeho Invasion 2 Final Stand flag minimum enemies to capture the flag to 3 like all other flags.

– Fixed a weapons cache spawning in a closed building on Logar Night Insurgency.

– Mestia: Did more adjustments to the lighting.

– Mestia: Regarding a performance issue some users have reported – we are able to reproduce it on one of our systems now. Unfortunately, it’s not an easy fix. The affected GPUs need for a certain operation more than twenty times as long as otherwise comparable GPUs. We are still working on a solution. The only way to reduce this issue for now is lowering the in-game resolution.

– Added initial gameside support for modding and steam workshop integration. Custom servers are now allowed to run modded maps. Players trying to join a modded server will be directed to the steam workshop if they aren’t subscribed to the required mods. Read more about modding in the upcoming Modding Recap article.

– Changed game files to packaged format to allow mod packs to be loaded. This causes an increased update size and update install time.

Will you be joining in on the Alpha? Or simply just excited to have a whirl with modding? Let us know below.