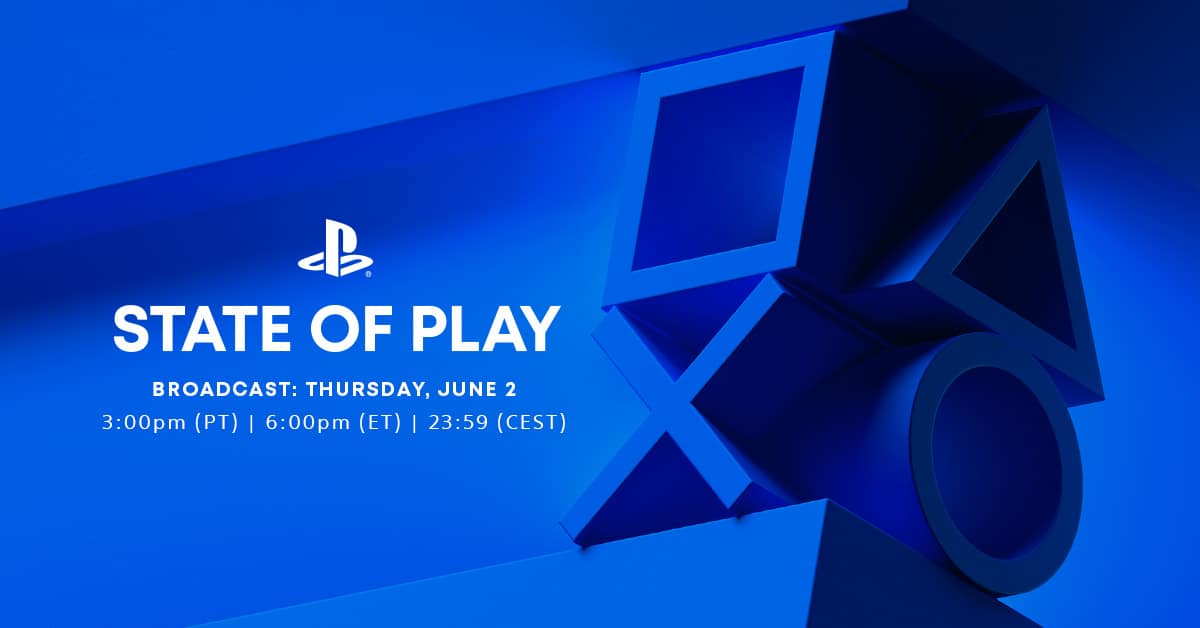 Those anticipating what’s next for PlayStation platforms, the wait won’t be long now, as Sony has announced a new State of Play for June 2!

Clocking in at 30 minutes long, Sony has promised new game reveals, sneak peeks and updates in the show. There will be first- and third-party titles revealed, including titles in development for PlayStation VR2.

Same as always, MP1st will be here to report on the major developments as they happen.

Forspoken Gets 18+ Rating From PEGI Due to Alcohol Use, Suicide References and More