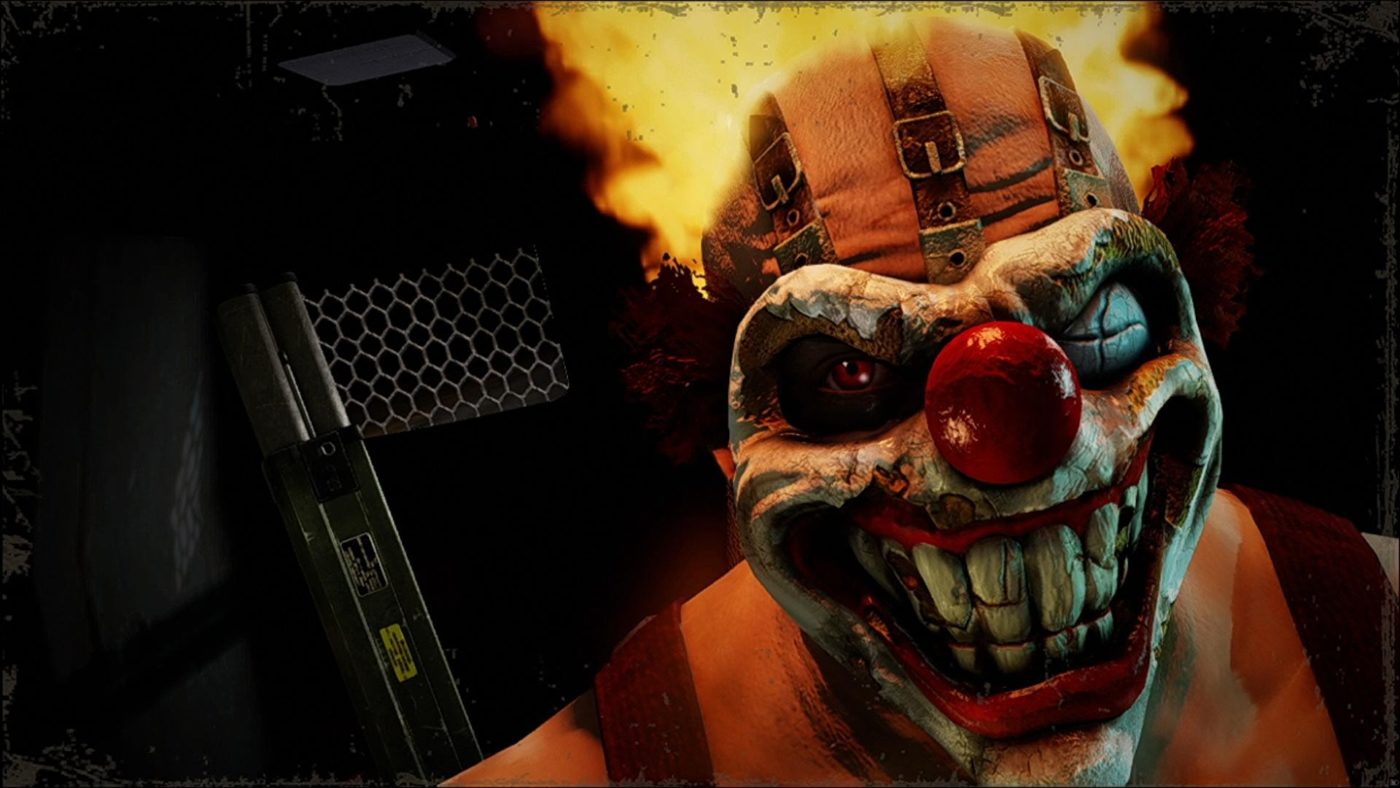 Over on Twitter, Twisted Metal and God of War creator David Jaffe teased an announcement is coming in just a “few days” while including a what seems to be a sketch of Sweet Tooth! Oddly enough, he also mentions “no cars this time,” which suggests that if this is indeed connected to Twisted Metal, it’ll be on a different genre altogether.

No cars this time.

Just Needles, his machete, and his madness!

Could this be a horror game starring Sweet Tooth? Maybe something else entirely? We’ll know for sure in just a few days’ time. If you need a refresher on how menacing Sweet Tooth looks, check out this live action trailer that aired during E3 2010 when Twisted Metal was announced.

What do you want to see in this new Twisted Metal announcement? Are you hoping for another car combat game or something new entirely? Personally, I’m down for both. While I’d love another entry in the car combat genre, I have to admit, my curiosity is a little piqued at what new ideas Jaffe can come up for the franchise in a new genre.