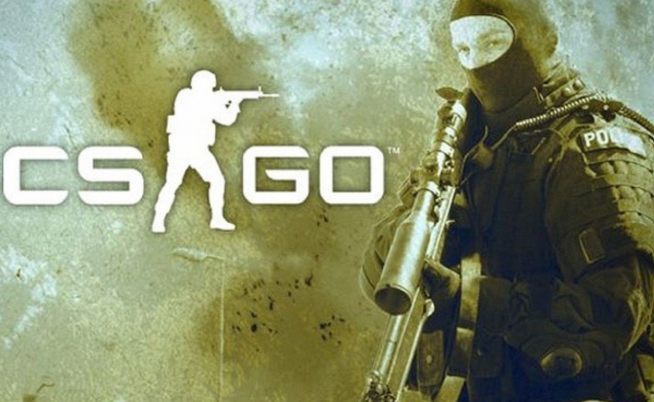 “The beta so far has been great and being a great beta means it has been rocky. We have had crashes, we have had bugs, and we have had great feedback that has changed the game. All of that makes sense. This is a game in development, a development you are part of,” wrote the team behind Counter Strike: Global Offensive in a blog post. It’s always good to see betas being used as intended, which is to iron out bugs and such.

In terms of player feedback and how it’s being incorporated into the game, the developers highlighted the following:

Here are the patch notes for yesterday’s update.

Thanks to Pinksock for the tip!

Beachhead is “Still Working on” a PC Version of Call of Duty Elite, Tablet App Won’t Be a Port