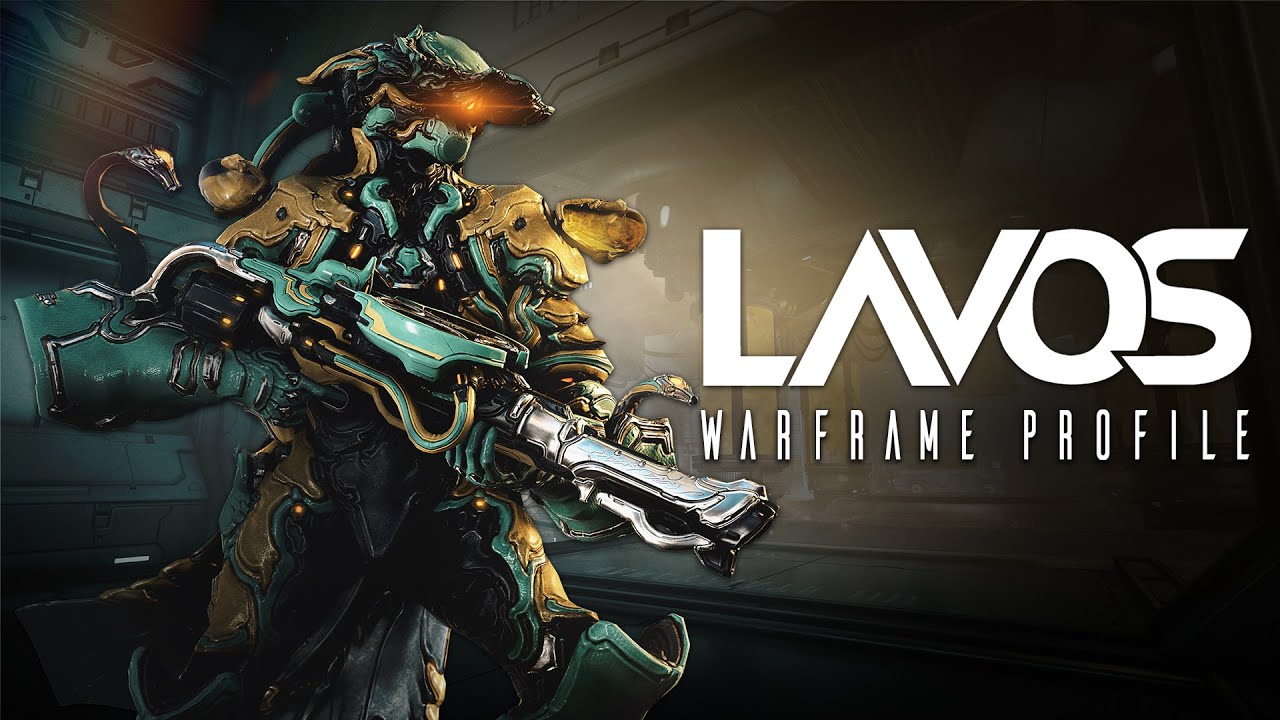 In the final devstream of the year for Warframe, developer Digital Extremes dropped a few big bombs today! We get a look at tthe new Warfame Lavos, a preview of what’s to come in 2021, a new event featuring just mechs and more!

First. the big one: Digital Extremes released a new video showcasing Lavos! Head on below to see what this new Warframe can do!

Introducing the newest Warframe, Lavos: the eccentric master of experimentation. Imbue your Abilities with elemental effects to counter enemy resistances, and carefully manage Lavos’ cooldown-focused kit to transmute even the most desperate battles into resounding victories.

Manipulating the laws of the physical realm, his elemental craftsmanship permeates the battlefield. Earn Lavos in the upcoming Operation: Orphix Venom, coming soon to PC!

Digital Extremes also gave us a look at an upcoming event that features an all-mech 1-4 player co-op affair called Operation Orphix Venmo. This mode has no Warfames and just mechs!

For 2021, Digital Extremes has mentioned “Corpus Railjack, Corpus Liches, the promised Command Intrinsic and more were revealed in our 2021’s The New War preview,” which you can watch here:

Tennos can also expect free gifts in the game too! Get a Legendary Core Gift in-game now until Sunday, Dece,ner 2- at 8 p.m. ET on all platforms.

Looks like Warframe players won’t have ay drought when it comes to content in the next few weeks and months. Speaking of, don’t forget to check out the Warframe X Unreal Tournament crossover bundle which was revealed last week.