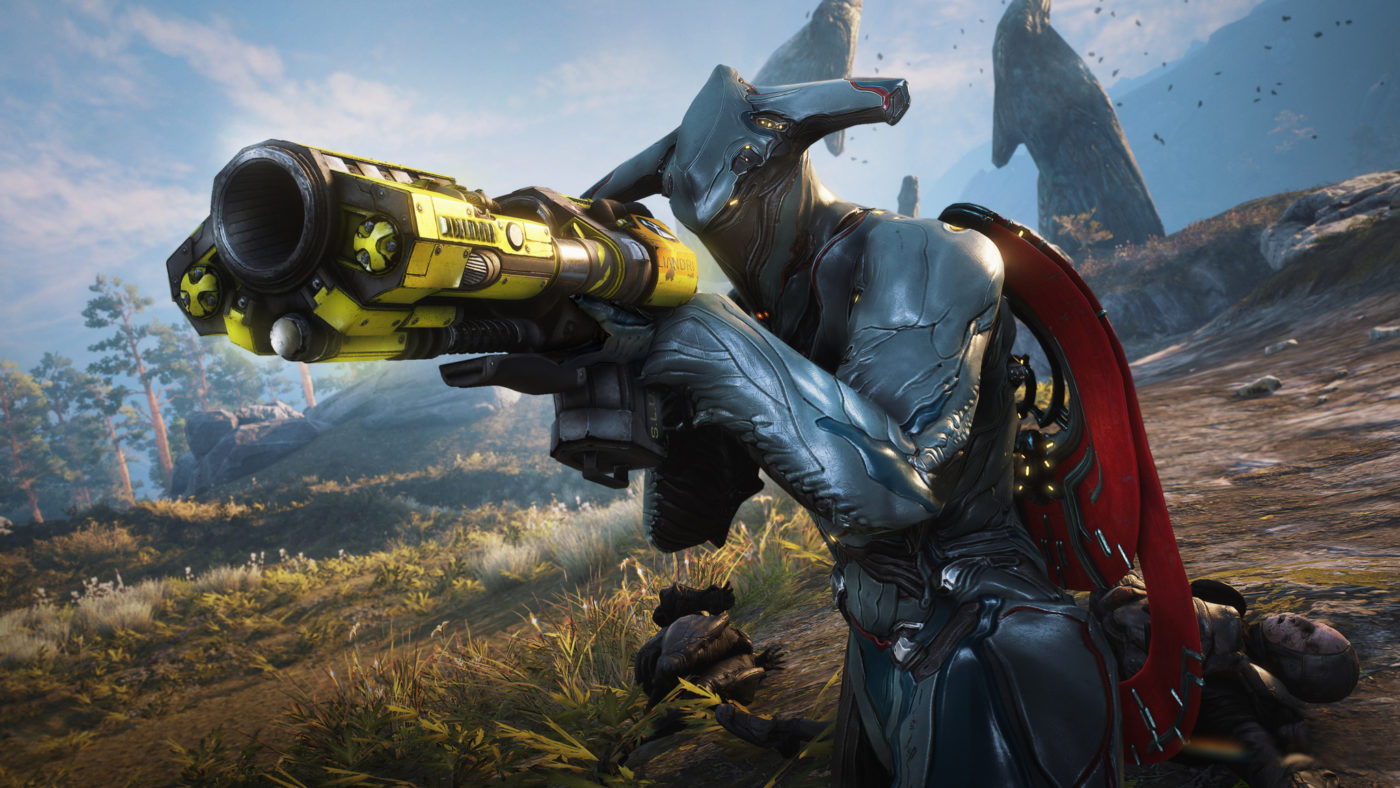 Whether a new or current player, all Tenno can simply head to the Epic Games Store, sign in (or create an account), and download Warframe, unlocking the full Unreal Tournament Weapon Bundle and the Synkra Syandana (automatically given with download). Also, by downloading this bundle between Friday, December 11 and Monday, December 14, players will receive Double Credit Bonuses! The full bundle includes:

Go get those free stuff, Tennos!

New Dragon Age Trailer Roars Out and It Looks Gorgeous