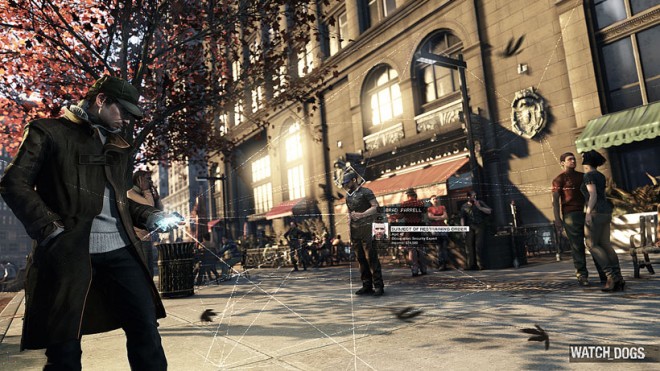 A major patch for Ubisoft’s open-world action-espionage title Watch Dogs is being deployed across all platforms in the coming days and weeks, fixing a number of bugs and introducing a few optimizations for the PC version of the game.

According to the studio, the update will be available for the PlayStation 4 today, the PlayStation 3 “shortly,” the PC in the “coming days,” and the Xbox One and Xbox 360 “within the next week.”

Here are the full notes:

Watch Dogs is now out on all platforms. What are your thoughts on the game a few week into launch?

Thanks, Oblivion Lost667, for the tip!

This Mortal Kombat X Video Shows Off Some Impressive Combos

Check Out The Impressive Destiny Companion App With These New Screens