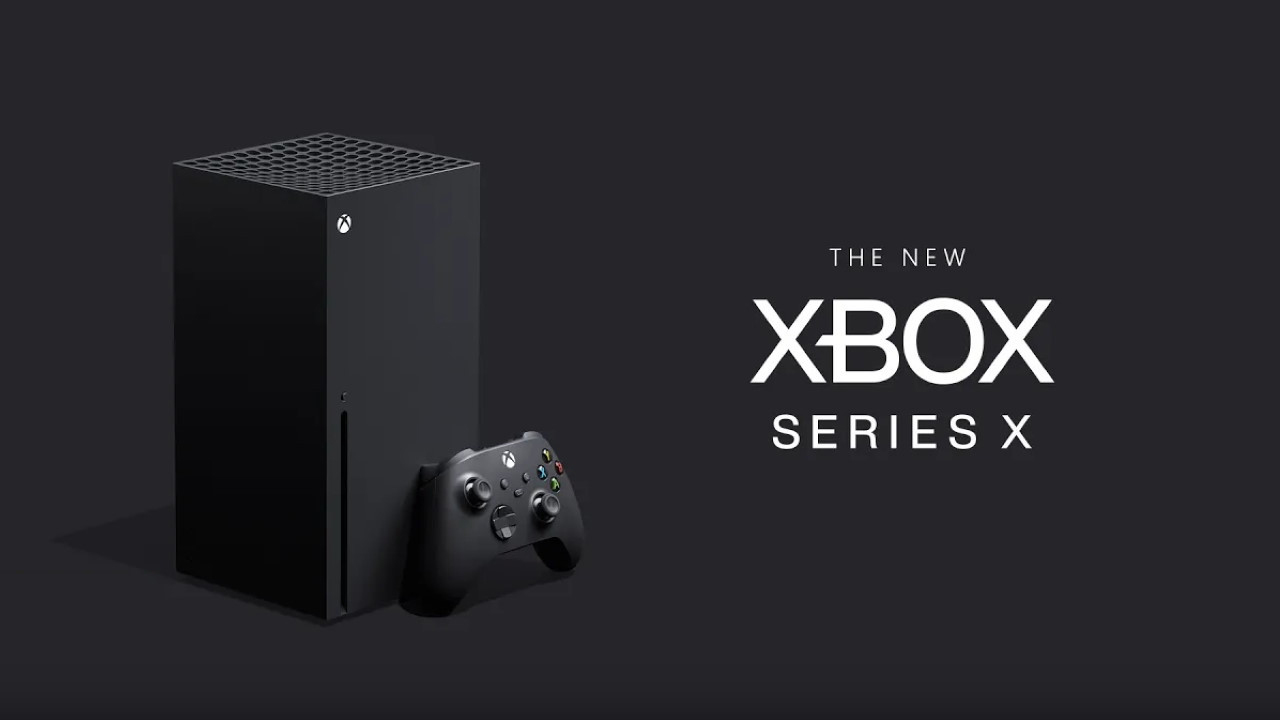 With just a few short months away before we welcome the next-generation of gaming for the next few years, Microsoft has slowly peeled away the mystery of its next-gen powerhouse, the Xbox Series X. Today, Microsoft has revealed a slew of new Xbox Series X specs and new features.

According to Microsoft. the next-generation of gaming isn’t just based on raw power, but on a balance of speed, power, and player-centric features. Microsoft says that based on their internal “Takehome” program for the new console, they are “energized” by the feedback they’ve gotten so far.

Here’s a quick overview of some of the Xbox Series X specs and new features: 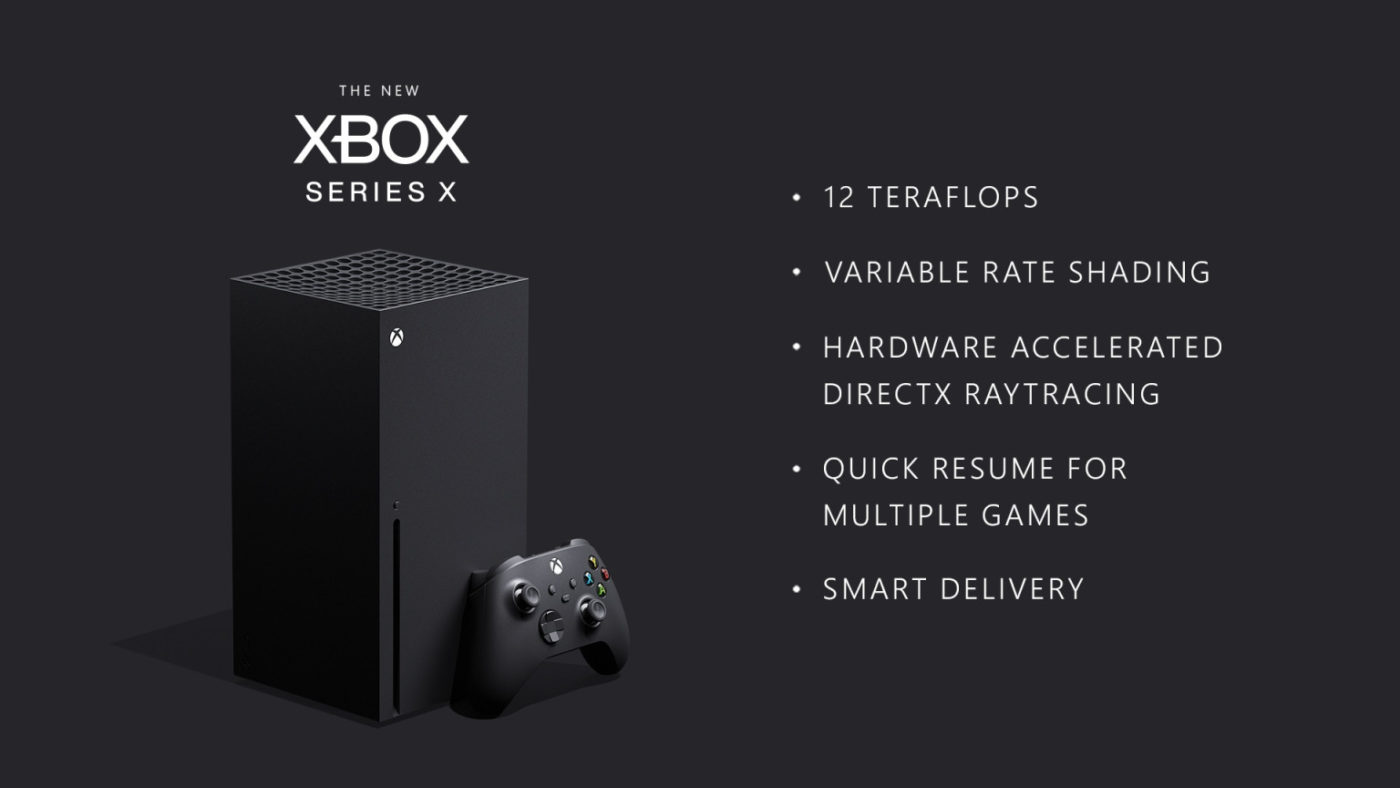 Balance of raw power and speed:

Whew! That’sa lot of info confirmed for today, no? It seems the Xbox Series X is shaping up quite nicely and has a ton of stuff that makes it better than what we have now.

The Xbox Series X will be out this holiday and will go head-to-head against the PS5.