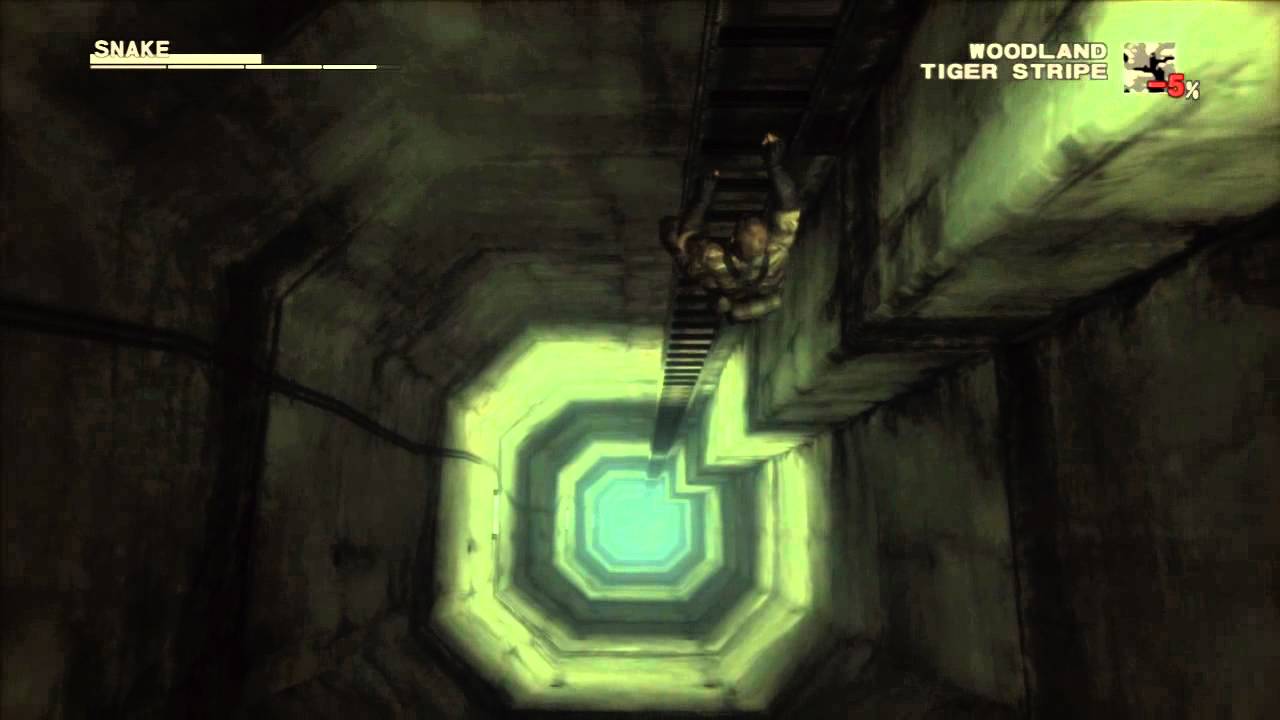 A newly discovered Metal Gear Solid 3 glitch has finally broken through one of the last memorable barriers of the game, as it skips the legendary ladder scene! While most players would argue that experiencing the ladder scene in its entirety is essential to the Metal Gear Solid 3 experience, it has been the bane speedrunners for some time now, and with this  skip the route has been once again been broken wide open. Check out how the MGS3 glitch works below.

As shown in apel_’s post, the glitch requires some technical moves, but the end result is satisfying nonetheless; Naked Snake flies up the ladder at amazing speeds and lands at the top, skipping an entire section of the game.

The MGS3 ladder scene has always been iconic due to its sheer length and the way Hideo Kojima and his team handled it. During the climb, an acapella version of the Snake Eater theme by Cynthia Harrell plays, which made the scene iconic not only in the scope of video games, but in terms of memes as well.

In case you missed it, several Metal Gear Solid games are still unavailable on digital storefronts as they were removed by Konami. You can check out the full article here.