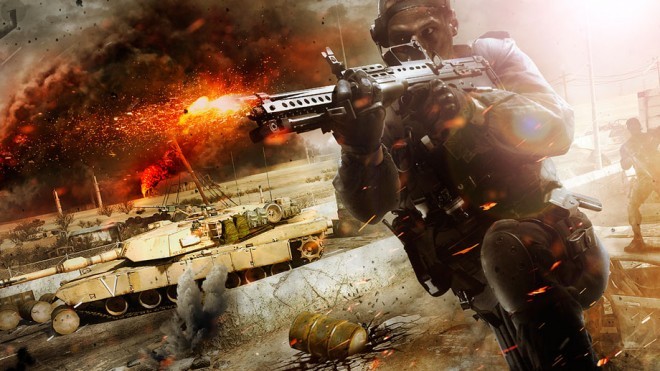 Next Call of Duty Announced for 2013, Activision Expects Sales To Be Down From Black Ops 2

Activision announces yet another Call of Duty release for Q4 2013, but what might surprise you about this rather unsurprising reveal is that the company expects that it will not perform as well as the previously released Call of Duty: Black Ops 2.

During a recent investor call, Activision Publishing CEO Eric Hirshberg stated, “For Call of Duty, consistent with our past practices, we are planning for the mainline release in Q4 to be down versus 2012.”

Hover, what is attributed to “Call of Duty 10’s” predicted decrease in revenue is the “challenged global economy” and “the ongoing console transition,” according to Hirshberg. Factors such as these make predictions for 2013 much more cloudy.

He added, “For 2013 on the Activision Publishing side, there is increased volatility this year due to the ongoing console transition, which makes predicting the future more challenging than in normal years in the cycle.”

Regarding the next Call of Duty release, or “Call of Duty 10,” no confirmation was made detailing who would be developing it or whether or not it would be another entry in the Modern Warfare series. We can safely assume, however, that developers Infinity Ward and Sledgehammer games along with Raven Software may be involved, as was the case with Modern Warfare 3.

Along with this year’s Call of Duty, Activision is also planning on the release of Call of Duty: Online, a free-to-play Call of Duty title currently in beta testing in China, as well as Bungie’s new IP, “Destiny,” both of which are not accounted for in Activision’s 2013 earnings expectations.