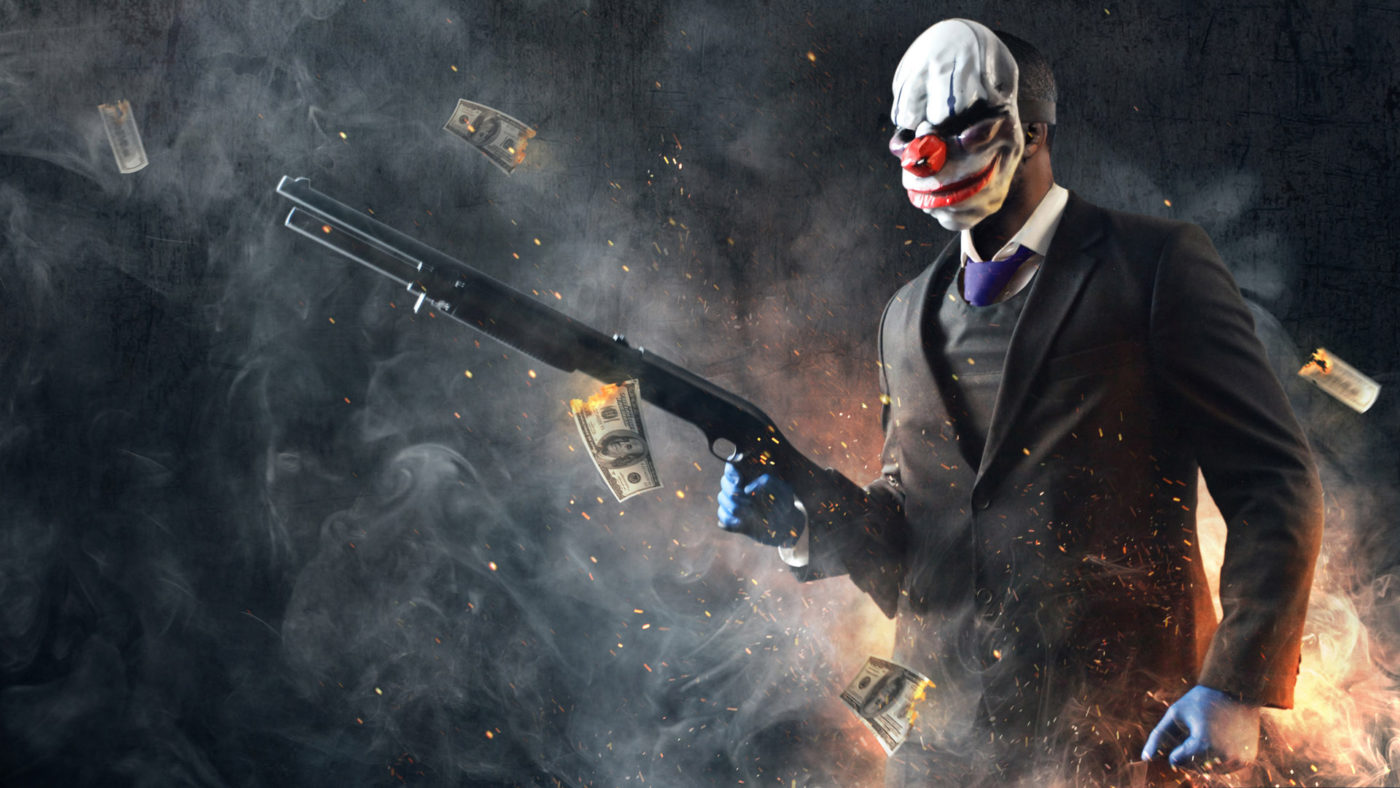 The PlayStation 5 and Xbox Series X and S launch in just over a month. When they do, they’ll be the ultimate gaming machines. Ones that developers aspire to create the best games for, ones that will capture the interest of the entire player base, and engage them in something truly unique. However, Payday 2 isn’t making the transition to next-gen, but Starbreeze and Overkill are working on Payday 3. Both next-gen consoles need a game like Payday 3. While there are some phenomenal games coming to Microsoft and Sony’s new platforms, there’s nothing quite like the gameplay that the Payday series has to offer.

Payday 2 offered players a chance at something different. You could take on the role of the bad guys. The ones robbing the bank or jewellery store, fighting against the authorities in order to make off with the most loot that you can before things get too hot.

There are so many different layers to each match. First there’s the actual heist, which involves sneaking in, taking out any security, securing hostages, and then beginning to take the loot. Then you need to manage the hostages, and keep an eye out for the police, who won’t be that far away. Finally, you need to get as much of the cash or goods to your escape vehicle as possible. This was the trickier part, because the bullets are really flying around this point in a match. It was also exhilarating though, and still can be if you play the game on PC.

Payday 3 will offer that same tense yet exciting gameplay, and could bring it to next-gen consoles. Recently we’ve heard that Starbreeze and Overkill are working on Payday 3 once more. This will be the game that makes or breaks them, particularly if it comes to PlayStation 5 or Xbox Series X and S over the next year. These are two platforms that have a handful of next-gen games, with the rest being backwards compatible offerings. Players will be screaming out for new releases, and Payday 3 is ripe for filling that gap, as long as it launches soon.

Payday 2 also had a pretty big skin gambling scene, similar to the one that CS:GO has. You may not find it on a review site like WeGamble, but at one point it saw thousands of players flocking to bet their hard earned cosmetics on matches they were playing. Currently no game confirmed for next-gen consoles has anything close to a gambling scene. If Payday 3 makes it to them before another game with a competitive gambling scene, this could be yet another first it would bring to the Xbox Series X and S and PlayStation 5.

If Payday 3 launches at some point in the next year for next-gen consoles, it will cement itself as one of the core titles that all players must engage with. There won’t be much else on offer, and certainly nothing that offers the same sort of gameplay. It’s a prime opportunity to take a generation of players by storm before something else comes along to occupy them.

The Payday way of shipping content will also fit with what players expect. With Payday 2, the base game is incredibly cheap, and there are add-on packs to purchase if you want more content, or just to support the developers. By adopting this same content structure, as well as a battle pass system, Payday 3 could be one of the most addictive games of the next-generation. It all depends on when it comes out though, and I think both Overkill and Stabreeze know that it needs to be sooner rather than later.