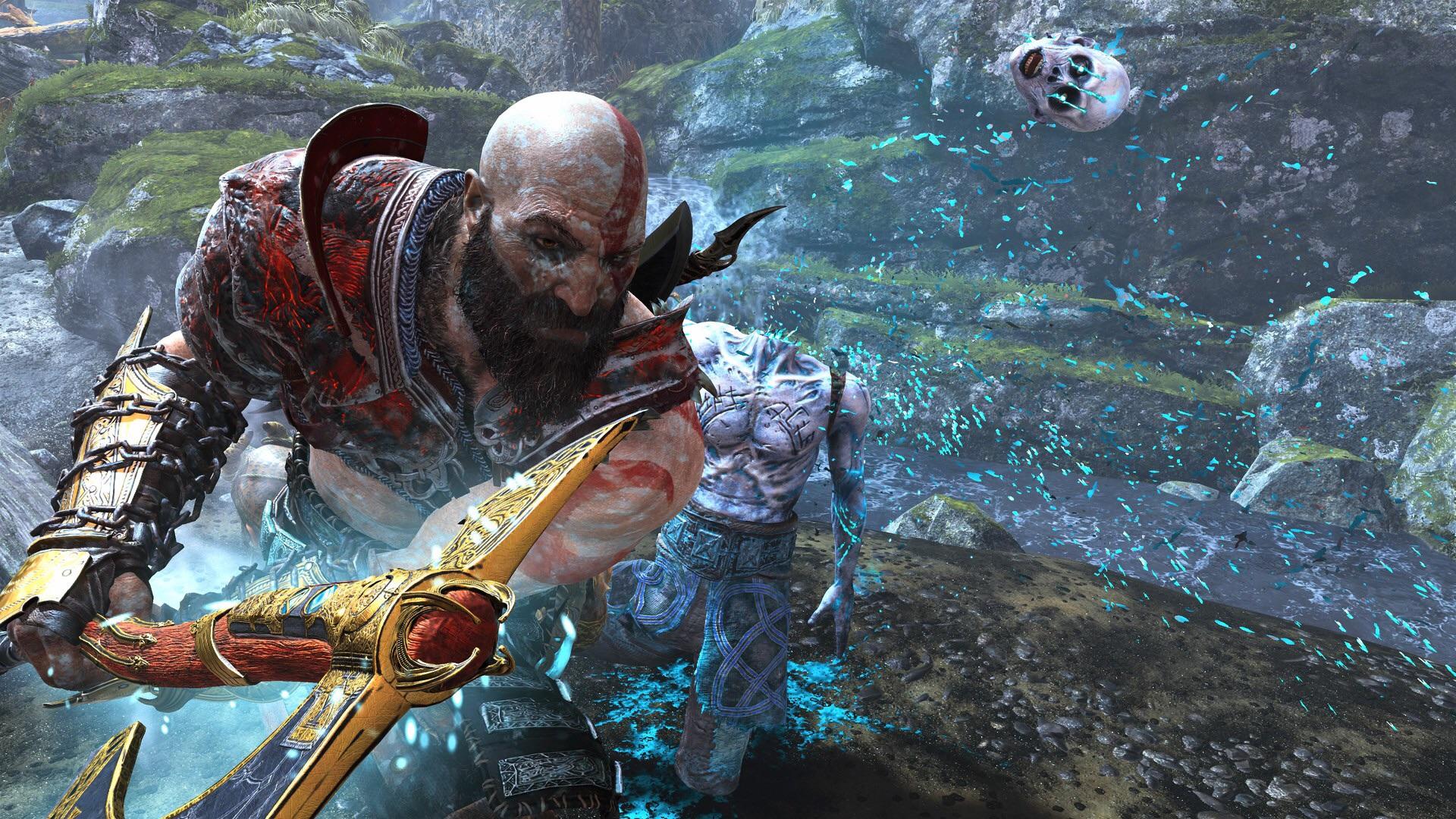 Those who still can’t score a PS5 and want to play the next God of War game, and Gran Turismo 7, rejoice! You’ll be able to do so! Today, Sony confirmed that both games are slated to appear on both PS4 and PS5!

In an interview with Head of PlayStation Studios Hermen Hulst, a load of info was shared including that Horizon Forbidden West is on track for release later this year, as well as the confirmation that Sony Bend (Days Gone), is working on a new IP!

Here are some choice excerpts from the interview:

On the next God of War and Gran Turismo 7 coming to both PS4 and PS5:

Where it makes sense to develop a title for both PS4 and PS5 — for Horizon Forbidden West, the next God of War, GT7 — we’ll continue looking at that. And if PS4 owners want to play that game, then they can. If they want to go on and play the PS5 version, that game will be there for them.

So we have, currently, two very big, very narrative-driven games in development: Horizon Forbidden West and the next God of War. And for both of those, they’re frankly affected by access to performance capture and talent. For Horizon, we think we are on track to release this holiday season. But that isn’t quite certain yet, and we’re working as hard as we can to confirm that to you as soon as we can.

And you know, Bend Studio is working on a very exciting new IP that they’re very, very passionate about. They’re building on the deep open-world systems that they developed with Days Gone. So I’m really happy for Bend Studio.

You can check out the full interview on the PlayStation Blog, where Hulst also confirmed that there are 25 games in development in total by Sony’s own studios.