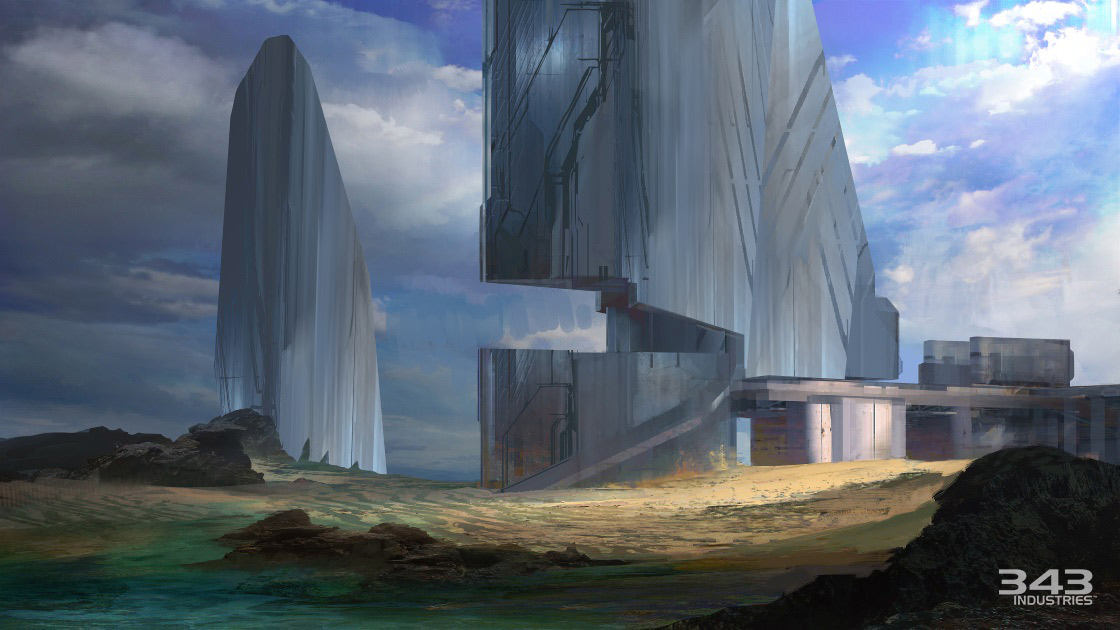 Halo: The Master Chief Collection’s next contend update, due later this month if all goes according to plan, will scrap original plans to be beta tested publically, developer 343 Industries announced today.

“After further evaluation, the team has determined that that final testing for the content update will be completed internally, and we will not be conducting a beta test for the next CU,” community manager Andy “Bravo” Dudynsky explained in the studio’s latest blog entry.

“Also, it was determined that the additional time and work devoted to the beta would’ve actually postponed the public availability of the content update. Lastly, there were some added challenges surrounding the CU beta – including an extra series of required updates and rollbacks – that made us take a step back and reexamine the CU beta. Ultimately, this plan will allow us to deliver the smoothest possible experience, and ensure that the next content update becomes available as soon as possible.”

While 343 continues to work out a solid ETA, playlist updates are indeed on the way, the first being Team Snipers and an updated cross-game Rumble Pit in place of SWAT and Halo 2: Anniversary Rumble, respectively. The previously mentioned objective-only playlist will be included in a separate playlist update later on.

“Our friends over at Certain Affinity have begun development of the Relic remake, and over the course of the next few months, we’ll take you behind the scenes on the development process,” wrote Dudynsky.

You’ll find desktop wallpaper versions of the following pieces of concept art over on HaloWaypoint. 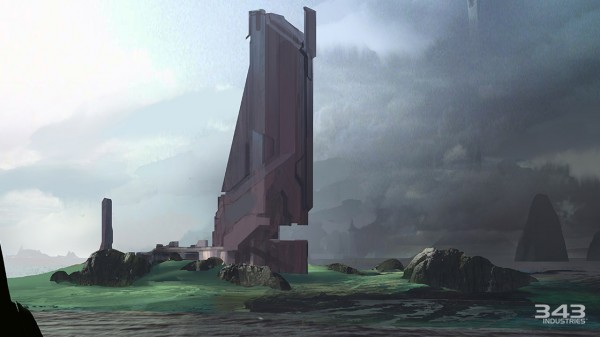 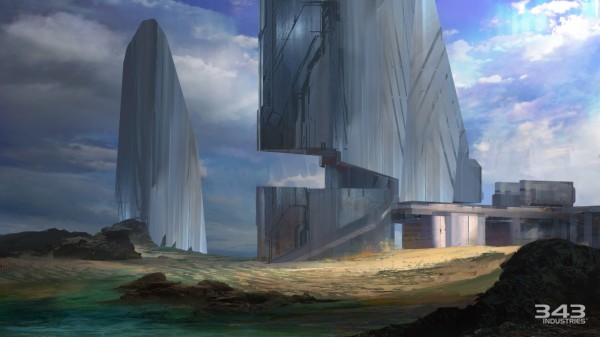