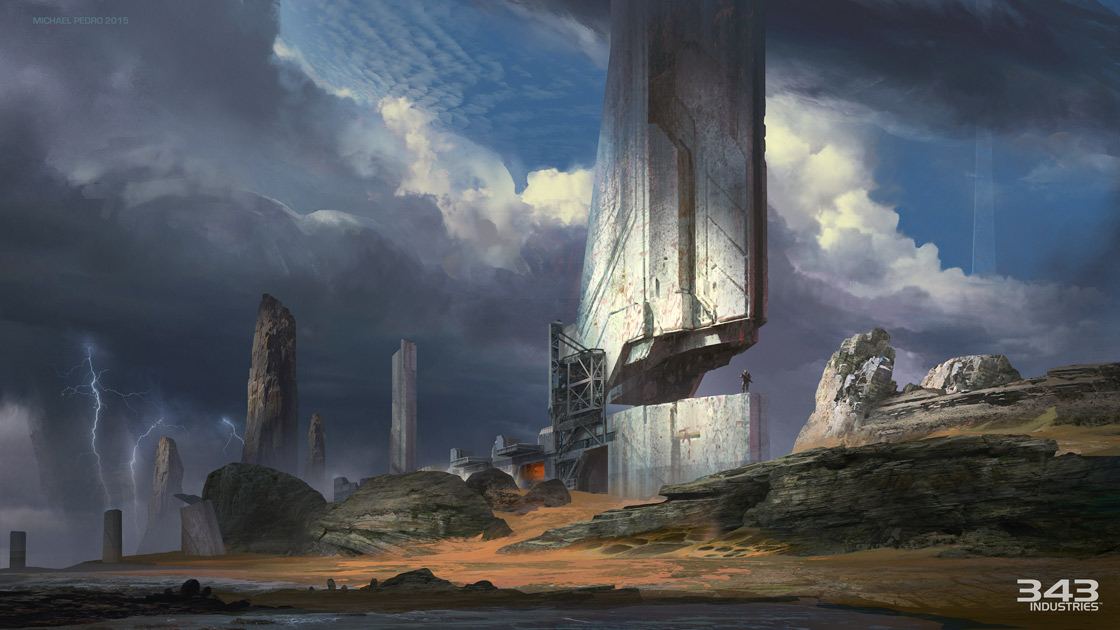 Halo fans continue to wait anxiously for Halo: The Master Chief Collection‘s “biggest” update yet, and while developer 343 Industries has yet to nail down a release date, the studio is nearing completion.

“We’re happy with the progress on the next CU, with significant progress being made on big and small issues, and we’re being diligent in gameplay and stress testing to ensure that it is a meaningful update,” Community Manager Andy “Bravo” Dudynsky wrote in a recent blog update.

“While we haven’t yet locked an exact release date of this CU, the work is in its final stages of testing and bug squashing is well underway,” he added. “The next time we communicate regarding the status of the upcoming CU, we will provide a definitive timeframe for its availability.”

As an update to last week’s playlist update, Dudynsky also explained the absence of Halo 3 variants of SWAT and Team Snipers, saying that “this is due to a Halo 3-specific issue regarding non-default map variants that we’re working to fix. Once resolved, custom map variants (tournament maps, maps with specific on-map weapons, Forge maps, etc.) will be included into permanent and featured playlists.”

In the final point of this week’s update, Dudynksy revealed a new piece of concept art by Lead Concept Artist Michael Pedro for the upcoming Halo 2 Anniversary Relic remake being offered to gamers affected by The Master Chief Collection’s launch issues. 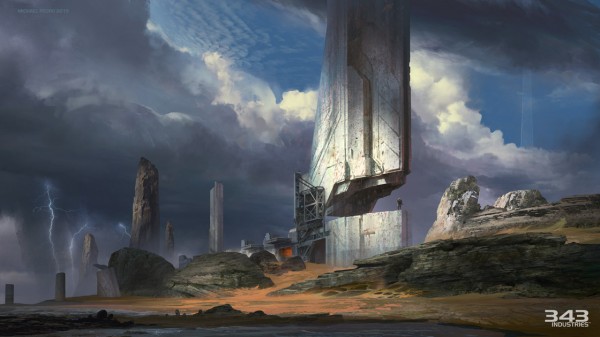 Elaborating on some of the map’s new thematic updates, the studio shared some of its goals with fans.

The new version of Relic is due to enter Halo 2 Anniversary playlists sometime this Spring, along with an offering of a remastered Halo 3: ODST campaign.

Keep your sights locked on MP1st for more Halo updates.

World of Tanks Coming To Xbox One This Year, Will Allow Cross-Platform Play With Xbox 360 Users

Xbox One March Update Preview Is Here With Screenshots, Suggested Friends, and More