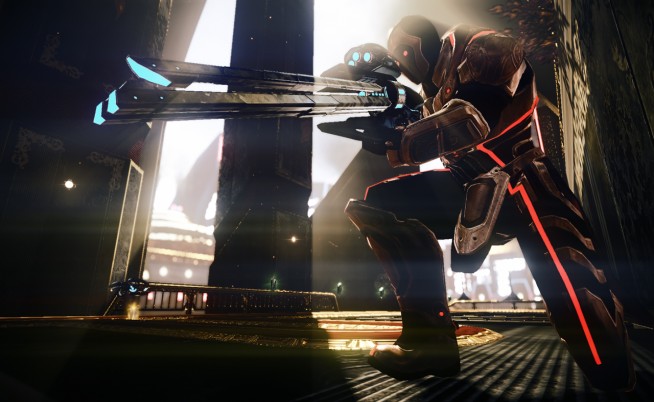 Nexuiz, an arena-style FPS developed by Illfonic studios, is now available on the Xbox Live Arcade for 800 MS points and is soon to follow on the PlayStation Network and Steam.

“Achieved with CryEngine 3,” Nexuiz is a fast-paced, 4v4 arena shooter that focuses on twitch reflexes and sharp shooting skills with an assortment of sci-fi weapons and arenas to battle it out in. With over 100 mutators (pick-ups that can drastically change gameplay), players are constantly kept on their toes and are also treated to some intriguing visual effects. In one moment, you may be trying to differentiate between friend and foe in a black and white environment while in the next, controls become inverted or gravity’s pull is reduced. Bot training is also included if jumping straight into online mode, which includes both Team Deathmatch and Capture the Flag, isn’t your thing.

Addicting and exciting gameplay, stunning visuals, and head-bobbing electronic music make this an arcade title worth checking out!

For more info, visit the official Nexuiz webpage and check out some of the gameplay videos included below: