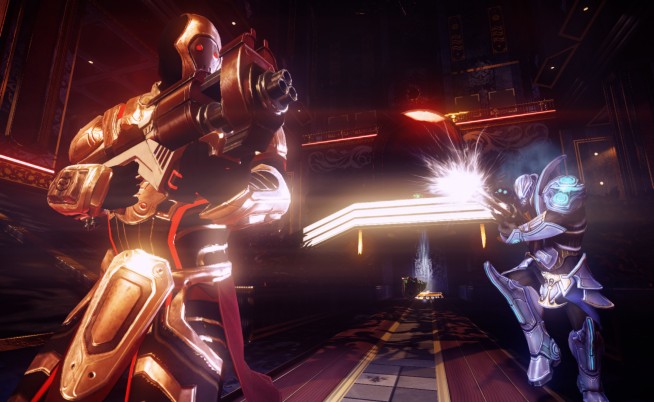 Miss those action-packed, twitch-based, PC arena first-person shooters of old? Illfonic Studios may have the cure for your FPS blues with the release of their brand new CryEngine 3 powered Arena FPS, Nezuix, on the PC. 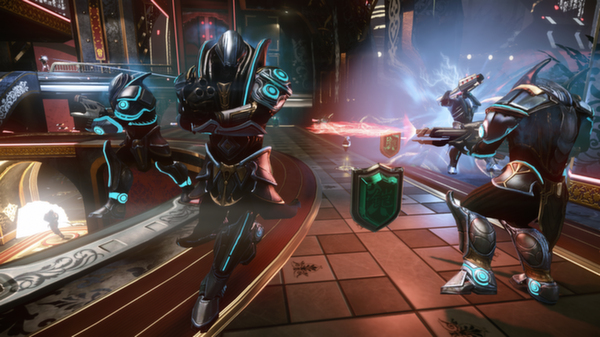 Currently downloadable from Steam in North America for a modest price of $9.99, the PC version of Nexuiz will boast a hefty number of improvements over the Xbox 360 and PS3 versions including:

Speaking to CryDev.net, Creative Director at Illfonic Kedhrin Gonzalez describes their debut FPS title, “Nexuiz is the competitive shooter.”  He adds, “we’ve done a lot of community outreach, listened to our fans and included their ideas in Nexuiz. It is faster, more intense and more fun than ever. PC gamers, especially competitive gamers, want speed, high-quality graphics and non-stop action.”

You can read more about Illfonic’s Nexuiz in our Xbox 360 review. A release date for the PS3 has yet to be announced. 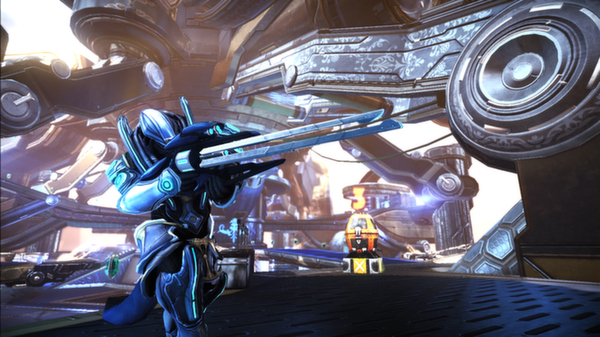 Are you going to be picking up Nexuiz on the PC? If you’ve already tried it on the Xbox 360, let us know what you think in the comments below!