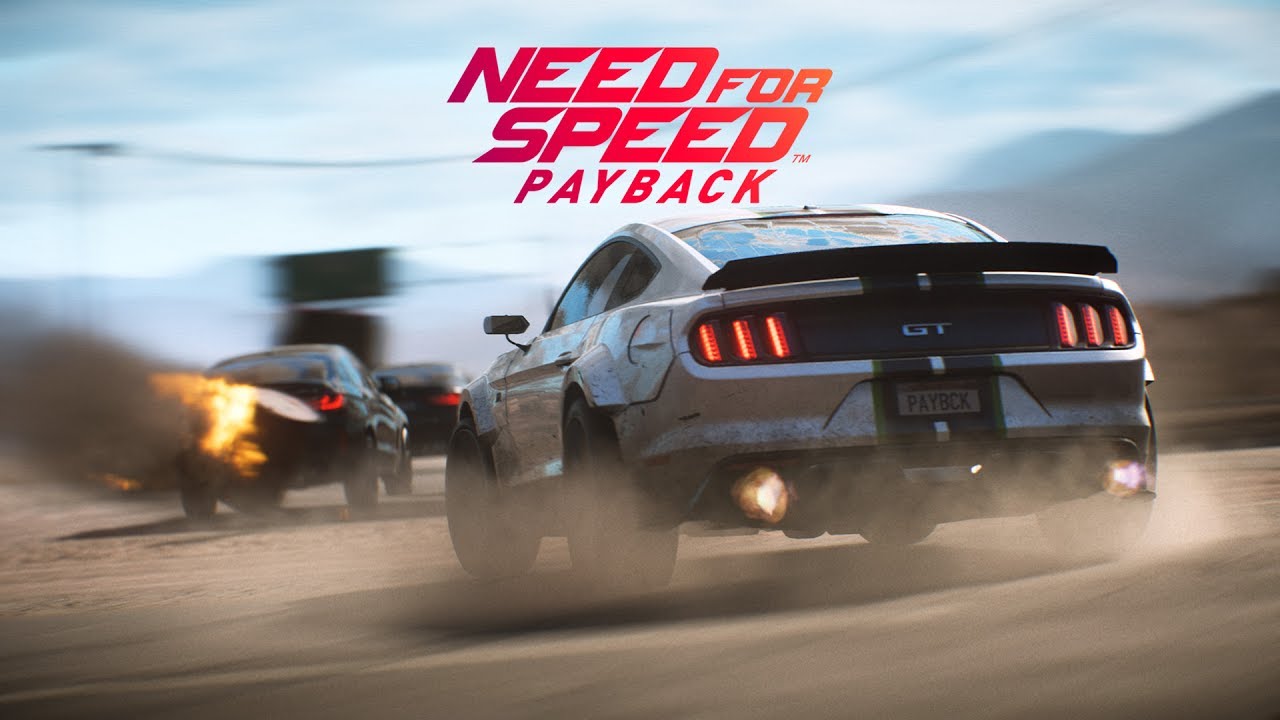 Need for Speed Dev Defends Microtransactions, Says Making Games Is “More Expensive Than It’s Ever Been”

In an interview with Rolling Stone, Ghost Games’ executive producer Marcus Nilsson spoke about how microtransactions are a necessity. He believes that, with games costing more money to produce and retail prices remaining at $60 for the standard editions, developers need to find ways to make money elsewhere.

It’s clear prices haven’t really gone up. That’s clear. I also know that producing games is more expensive than it has ever been. The game universe is changing in front of us now. We see more people playing fewer games for longer. Engagement is important. But how do we deliver longer experiences?

The bottom line is that it’s very hard to find this golden path that’s liked by everyone. We make games that are $60 and some might think that it’s worth $40. What’s the value in the package delivered? Something like GTA 5 and GTA Online versus The Last of Us, which you can play through in 10 hours. How do we value that? That’s probably a long discussion.

Nilsson then went on to explain how microtransactions work in Need for Speed Payback:

When you finish a race you get a card drop. There are three cards and you pick one of them and that’s randomized and you can equip that to the car, send it to garage, sell it for cash or recycle it.

There are also shipments in the game that the core of the economy. In a shipment you can have in-game cash, vanity items and part tokens, (which are a way to go for a specific part you want.) There are also premium shipments you can buy. The only difference are the vanity items. They are mostly time savers.

Nilsson certainly makes some interesting comments, and I can see how frustrating it must be to try and develop a game that both satisfies gamers, while ensuring enough money is made to hit targets.

What do you think of microtractions? Is there a “golden path” that pleases both parties? Let us know.

Need for Speed Payback is set to release on November 10, available on PC, PlayStation 4 and Xbox One.

In other Need for Speed Payback news, check out the game’s launch trailer, read up on the total file size for the install, and here’s the full list of songs you’ll be racing along to.