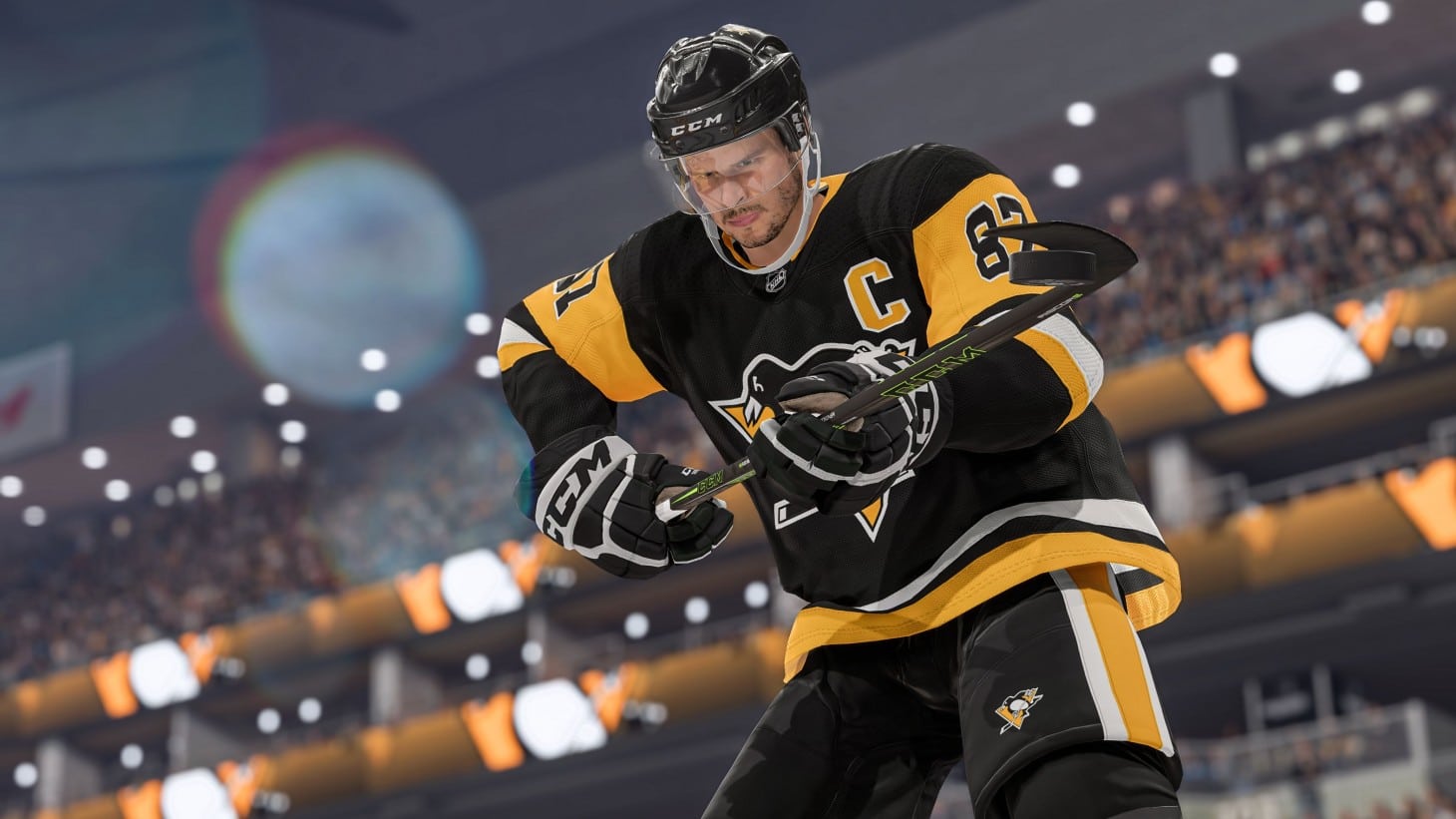 Prepare for some intense hockey league action in the next few months, as the new NHL 22 gameplay trailer displays some fancy moves using the Frostbite Engine!

Check out all the gameplay that this latest entry in the EA Sports game series brings below.

Along with the trailer comes some new features and highlights, which are detailed below via press release.

Superstar X-Factors – The NHL 22 Official Gameplay Trailer showcases the X-Factor abilities, both what they do and how they influence the game. This unique ability system elevates the most elite players in the league making their presence on ice more influential than ever.

Frostbite Engine – Frostbite has visually upgraded the entire on-ice experience by improving the fidelity of environments, player details and lighting effects across the board. The Frostbite engine is allowing the development team to make EA SPORTS NHL 22 the first true next-generation hockey experience.

If you haven’t seen the trailer to the cover athlete for NHL 22, check out Auston Matthews in action here.