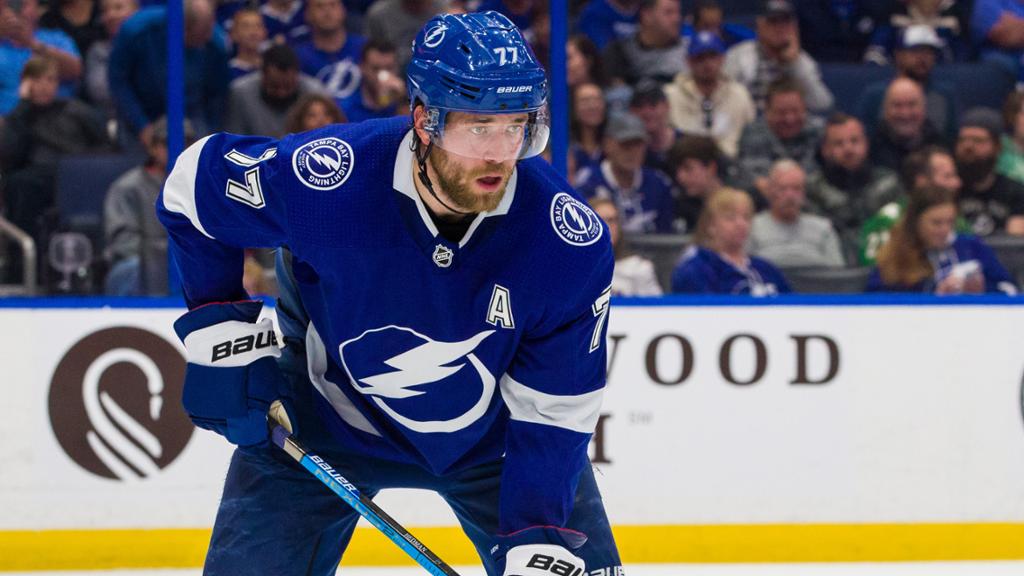 To celebrate the best players of the previous calendar year, EA Sports has revealed the NHL 22 Team of the Year list! This list includes the six standouts in the rink, all the best on ice in what they do. Check out the full list below to see if your favorite players made the cut.

To celebrate making one of the most prestigious lists in the sport, every member of the Team of the Year will receive a special dynamic HUT item that matches their highest rating all year that will only be available in HUT packs or by completing sets before January 7. Each player on the list also received a trophy showcasing the accolade.

Let us know what you think of the best NHL 22 players down in the comments below!