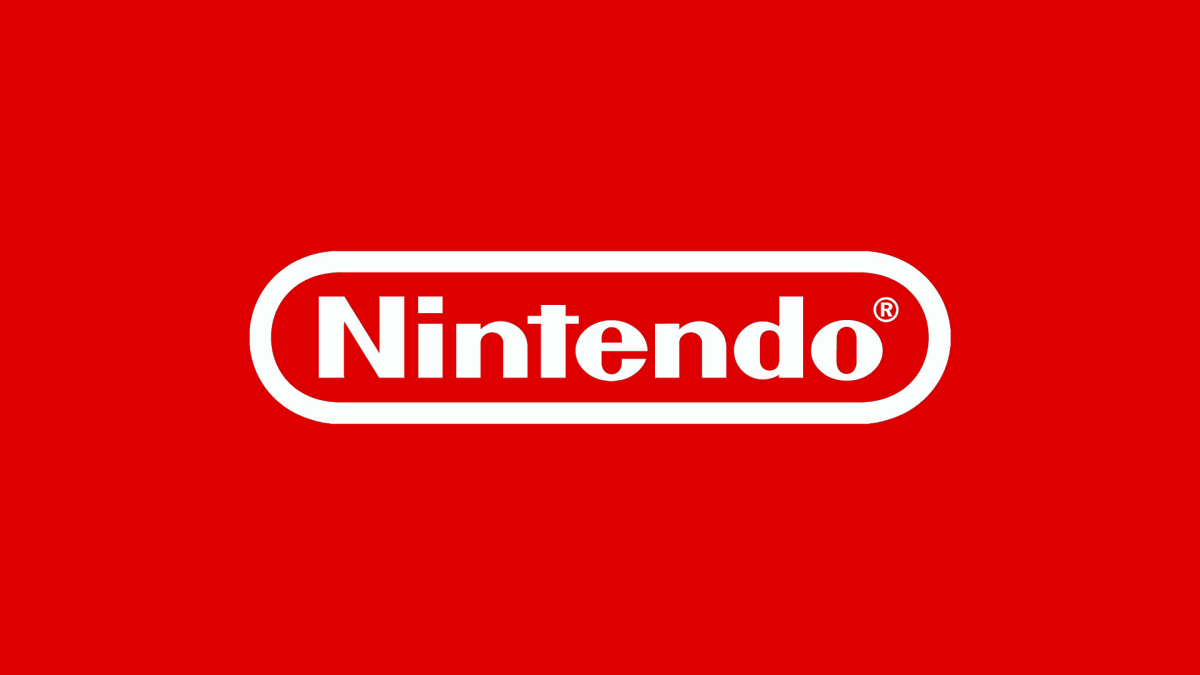 Nintendo Not Concered About PS5 and Xbox Series X

With both the PlayStation 5 (PS5) and Xbox Series X launching later this year, some might assume that Nintendo would be scrambling to fend of the two new shiny consoles entering the market. Well, it seems Nintendo isn’t that concered about the two next-gen consoles.

In a new Q&A (in Japanese), Nintendo president Shuntaro Furukawa mentioned that he doesn’t think the PS5 and Xbox Series X will have a significant impact on the company’s business, though admits there will be a change in the gaming landscape once the two new consoles drop.

We will explain the specific figures for the next fiscal year in our next fiscal year announcement, but I think there will certainly be a change in the environment as new products of our competitors appear…we do not believe that the business trends of other companies will have a significant impact on our business.

In terms of the Nintendo Switch, Furukawa mentions that the console is in the middle of its lifecycle, and the company’s main focus now is maintaining the console’s momentum.

We believe that the Nintendo Switch business is now in its fourth year and is just in the middle of its life cycle. Rather than just the next year, I think about things in terms of what to do the following year and the year after that.