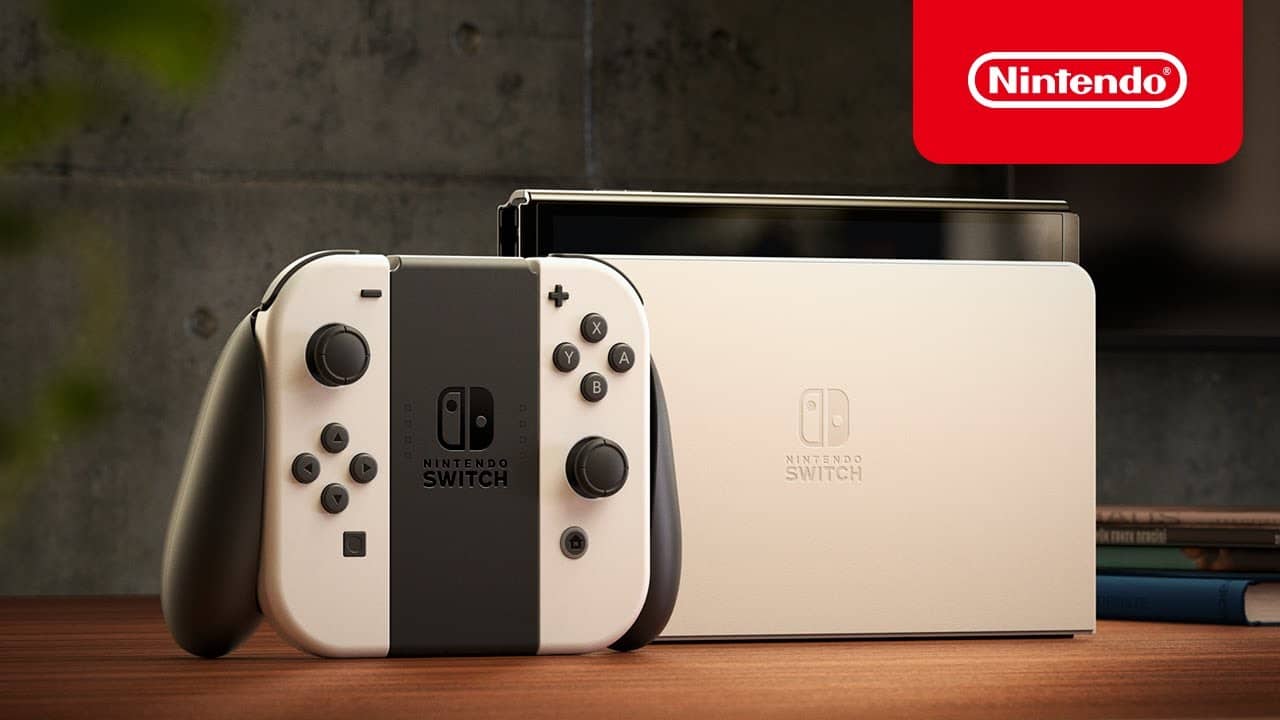 As you can see, while the main graphical components are the same, the new screen, expanded internal memory, and other quality of life improvements are a significant upgrade from old models. And contrary to what some sites are reporting, it seems that the Switch OLED does not output 4K resolution as it lists 1080p via TV mode with 720P in handheld. Further, because it is a bigger Switch model it is heavier, with it being .5LB more than the original switch and .10LB over the Switch Lite.

Otherwise everything else is the same. No improved battery, charging, or general processing like past rumors indicated.