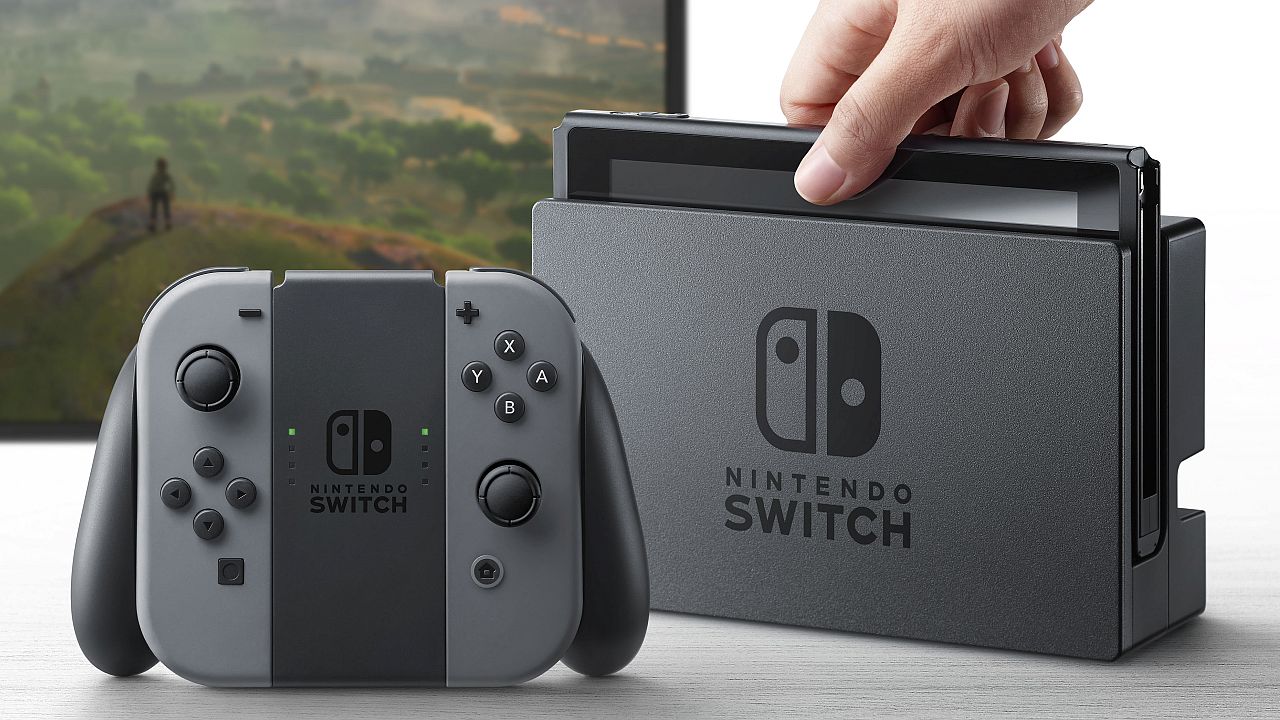 While the Nintendo Switch might not be your typical platform when it comes to multiplayer games, we aren’t forgetting Nintendo’s hybrid console  — especially not when it’s selling like gangbusters.

Today, the big N has released a new Nintendo Switch update for the console (3.0.2) that’s mostly about system stability improvements (yum!), but also adds online play for a bunch of countries, which is currently for free.

How to update your Nintendo Switch console

We’ll be posting more Nintendo Switch multiplayer news as we see ’em. Do you want us to cover Nintendo Switch reviews, too? If so, let us know down below in the comments.