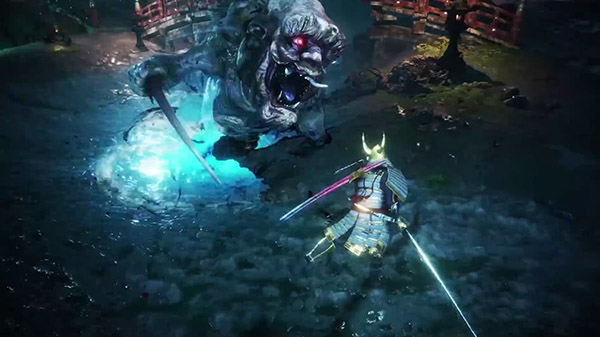 Nioh 2 Beta Hitting PS4 This November, Will Be Open to Everyone

Following Nioh 2’s reveal at this year’s Tokyo Game Show, Koei Tecmo has announced that a Nioh 2 beta is hitting the PS4 this November, and it’s free for everyone when it launches this November 1!

As you can see, it’ll run from November 1 to 10, and if other betas on the PS4 are any indication, it shouldn’t require PlayStation Plus too.

You can check out gameplay of Nioh 2 right here.