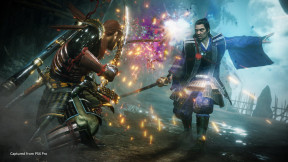 News 3 It’s the first week of 2021, and Team Ninja is already hard at work as the studio has released the Nioh 2 update 1.22 January 4, 2021 patch! This title update brings a host of gameplay adjustments to the action title, as well as a plethora of bug fixes. Head on below for the full […] 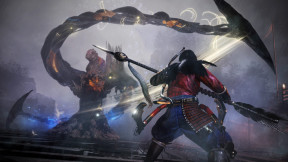 News 0 Following last week’s game update for Nioh 2 that saw the release of The First Samurai DLC, Team Ninja has released Nioh 2 update 1.21 today, and this brings a host of gameplay adjustments and various bug fixes. Head on below for the complete patch notes. Nioh 2 Update 1.21 Patch Notes (December 23): Adjustment […] 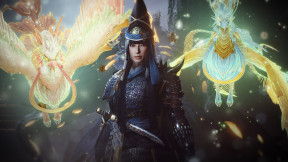 News 0 Team Ninja is poised to release the final DLC drop for Nioh 2 titled The First Samurai tomorrow on November 17! However, the game data for it is available now with the Nioh 2 update 1.20 December 16 patch! Read on for details. Update 12/17/20): Official patch notes have been released by Team Ninja! We’ve […] 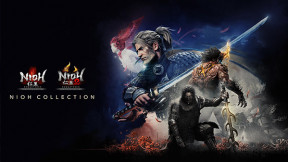 Nioh Collection Announced and Coming to PS5 This February News 0

News 0 Fans of Team Ninja’s hack and slash action role-playing game Nioh and its sequel will be happy to hear that Sony Interactive Entertainment and Koei Tecmo have got their backs, as both publishers have announced that the “Nioh Collection” is coming to PS5 this coming February – containing remastered versions of the first game and […] 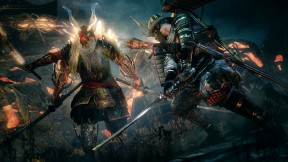 News 0 While Team Ninja just released a Nioh 2 patch last week for the game’s second DLC, the studio has released the Nioh 2 update 1.18 October 22 patch, and it brings a host of adjustments and bug fixes to the game. Read on below for the official patch notes. Note: The patch is out for […] 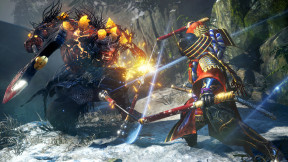 News 0 Team Ninja has rolled out the Nioh 2 update 1.17 October 14 patch, and this is primarily for the previously announced “Darkness in the Capital” premium DLC that’s set to become available tomorrow, October 15! Check out the details below. Note: the offical patch notes are now available, as the patch for Nioh 2’s Japan […] 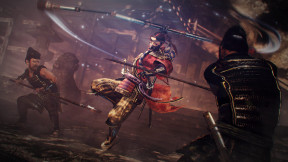 News 0 Following the announcement of the next premium DLC for Nioh 2 called “Darkness in the Capital,” Team Ninja has sprung the new Nioh 2 update 1.15 September 25 patch out of nowhere today! Gven we’re getting a major update in less than a month’s time, today’s new Nioh 2 update is purely for bug fixes. […]

News 0 Those who want more enemies to slay in Nioh 2, the Nioh 2 next DLC titled “Darkness in the Capital” is set to drop on October 15! This new DLC features new quests, bosses and more. Here’s what Team Ninja Creative Director Tom Lee had to say: Without further ado, let’s get into the new […] 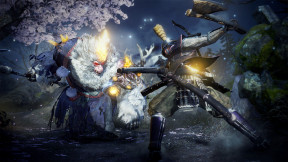 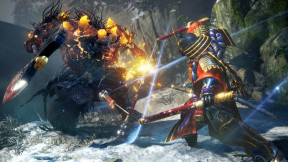 News 1 While Team Ninja released the big Nioh 2 patch earlier this week that introduced the Tengu’s Disciple content, the Nioh 2 update 1.12 July 31 patch has been rolled out to address a number of bugs. There are no new content in this patch as expected, but there’s quite a number of bugs squashed. Nioh […] 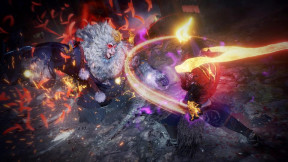 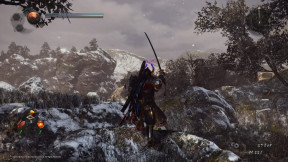 News 10 While Team Ninja released a Nioh 2 patch two weeks ago, the studio has rolled out a new one, and it’s live now at this hour. Nioh 2 update 1.08 has a fair number of gameplay changes and tweaks. Check out the full Nioh 2 update 1.08 patch notes below. Note that the official patch […] 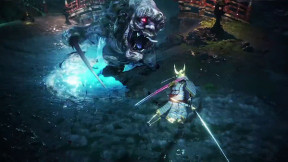 News 3 Team Ninja has released a new Nioh 2 patch and it’s an odd one. While the last patch was released two weeks ago, it seems the version number jumped to Nioh 2 update 1.07 for today, skipping 1.06 entirely. This is a super small download at just 68MB, though it includes a ton of bug […] 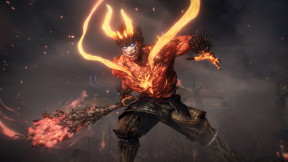 News 0 Those hacking and slashing their way into Team Ninha’s action game Nioh 2, a new game patch is out for the game. Console gamers should have gotten a notification for Nioh 2 update 1.05, and there’s a huge list of fixes for the latest update. Note that below, the info comes from the Japanese game […]

News 0 Nioh 2 is releasing in just two short days, and to celebrate, PlayStation has released the Nioh 2 launch trailer. Though major spoiler warning for those wanting to go in blind. Thew new trailer, which can be seen below, features a number of new enemies and characters we’ve yet to see, along with some rather […] 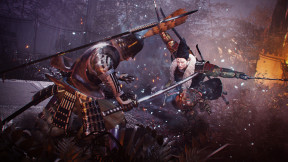 News 0 Fans of original Nioh may be disappointed (or happy) to learn that there is no Nioh 2 PvP (player vs. player) mode in the game — at least at launch. There is currently no explanation as to why there is no PvP mode in Nioh 2, though it could simply be due to the team […]

News 0 With the pre-loads now being live, details on Nioh 2 1.03 update have been revealed. PlayStation 4 owners who pre-ordered Nioh 2 on the PlayStation Store will be happy to know that the pre-loading functionality is now live for North America and European markets. As for those in the Asian markets, Nioh 2 pre-load was […]

News 0 The Nioh 2 trophy list has finally been revealed ahead of its release. Down below you’ll find the complete list of trophies found in Nioh 2. The hidden trophies are “hidden” to avoid spoilers as most pertain to story related segments. In total there are 56 trophies (including the Platinum,) with none being tied to […]