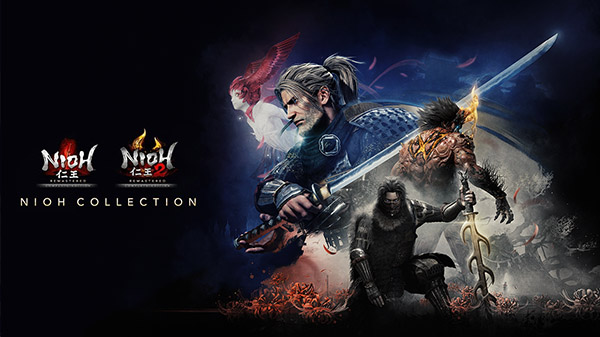 Fans of Team Ninja’s hack and slash action role-playing game Nioh and its sequel will be happy to hear that Sony Interactive Entertainment and Koei Tecmo have got their backs, as both publishers have announced that the “Nioh Collection” is coming to PS5 this coming February – containing remastered versions of the first game and its sequel!

Here’s what players can expect in the collection if they purchase it for the PS5:

For everyone that recently purchased the PlayStation 5 console, you will be able to experience the complete Nioh 2 adventure in Nioh 2 Remastered – The Complete Edition, along with a remastered version of the first entry in the series: Nioh Remastered – The Complete Edition. If you would like all of this content in one convenient place, we have the perfect title for all of your Nioh needs. Get ready to relive the entire series with all DLC included for both titles in The Nioh Collection for PlayStation 5.

Set during the 1500s and 1600s, both Nioh installments feature samurai and ninjas who hunt demons named “yokai” during the period when Japan was under war prior to the unification of the country. The first game puts players in control of an Irish samurai named William Adams, while the second lets players control a half-yokai nicknamed Hide.

Be sure to check out our other related features on Nioh 2 here.