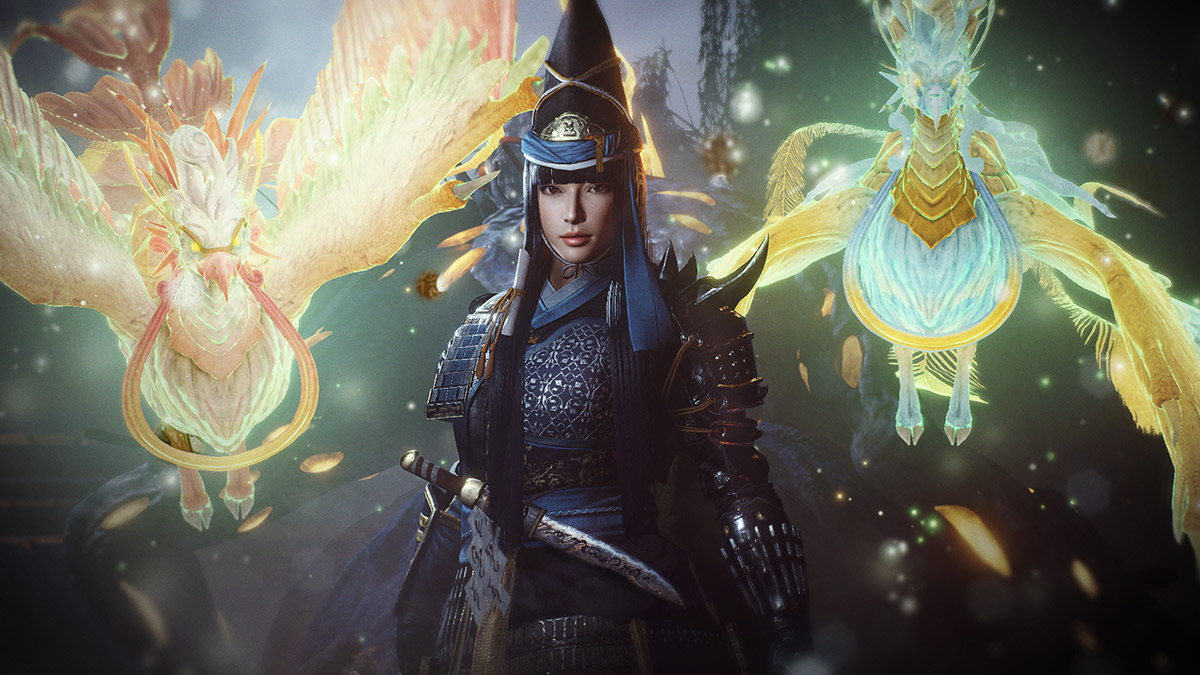 Team Ninja is poised to release the final DLC drop for Nioh 2 titled The First Samurai tomorrow on November 17! However, the game data for it is available now with the Nioh 2 update 1.20 December 16 patch! Read on for details.

Update 12/17/20): Official patch notes have been released by Team Ninja! We’ve updated the post to reflect it.

▶ ︎ About how to play “The First Samurai Secret History”

* It will be an element that can be released by purchasing the additional content “Taichi Samurai Secret History” or “Nioh 2 Season Pass”.
Free update
Adjustment
Bug fixes

For those curious, here are the new stuff to be added with The First Samurai DLC:

New story “Heiankyo Demon Den”
The protagonist visits Kyo to explore Sohayamaru’s past and finds a company with an old box. When I tried to find out, Sohayamaru shined brightly again and landed in Kyoto in the middle of the Heian period as “Marebito”. Contrary to its name, Heiankyo at that time was full of youkai threats. But there were also heroes who confronted them.
The greatest demon warrior in history and the strongest onmyoji in history. Its subordinates and colleagues. Fighting with them, the protagonist learns the feelings that have been passed down to his time and the connection to the past.
* To play “Heiankyo Demon Den”, you need to clear the main story. 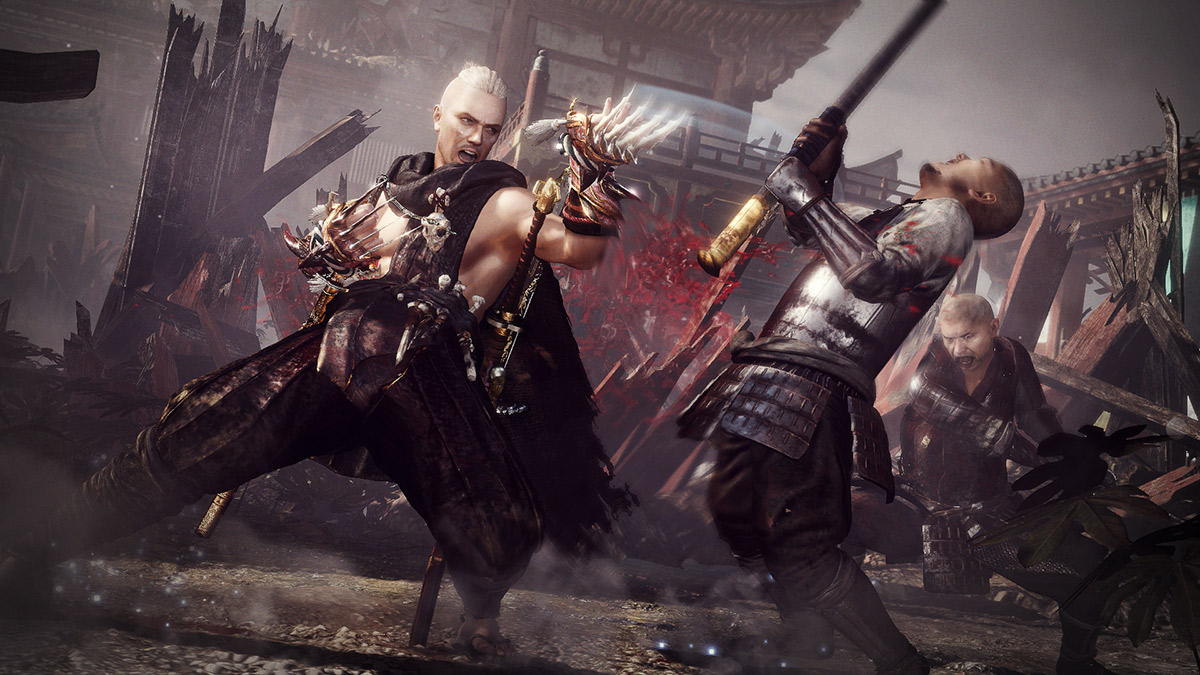 The back of the hand is a weapon that is worn so as to cover the fist and beats the enemy. It is intended to increase the power of hand-to-hand combat and strengthen the ability to receive. Compared to other weapons, it has a flowing continuous attack, and often interweaves kicking techniques to connect the attackers.
* It will be available from the beginning.

You will be able to acquire more powerful equipment, soul charges, and picture scrolls, and the player level, parameters, upper limit of skill level, and the limit value of + value due to soul matching will also increase. Also, “Kamiho”, which is a higher rarity than “Sacred Treasure”, will drop.
* You will be released by capturing “Shura no Yumeji”.

Even more vicious new youkai block the way than the main story. New youkai souls and youkai techniques will also be added.

Once the official patch notes are released, we’ll update the post.

Those looking to get the complete package, the Nioh Collection is coming to the PS5 this February 2021! Read up on that here.

Update: Official patch notes for Nioh 2 update 1.20 has been released and we’ve updated the post with it.