This update mainly focuses on bugfixes, however it does add an exciting piece of new content and that’s the Dragon Ninja transformation! For those who don’t know who that is, this is the main character of the Ninja Gaiden series, which they’re adding for free in celebration of the recent Ninja Gaiden Master Collection. Images can be found below as with the patch notes!

Size: On both PS4 and PS5 the update is roughly 240mb. PC see’s a smaller one weighing in around just 64mb.

Images of the new transformation: 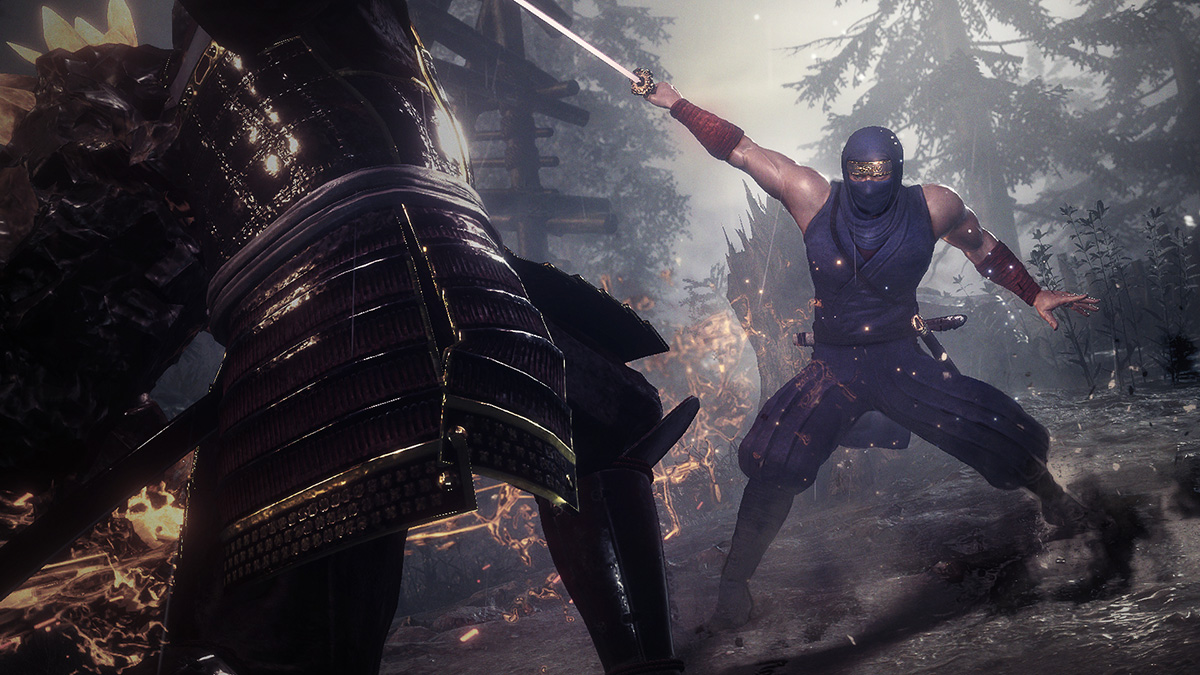 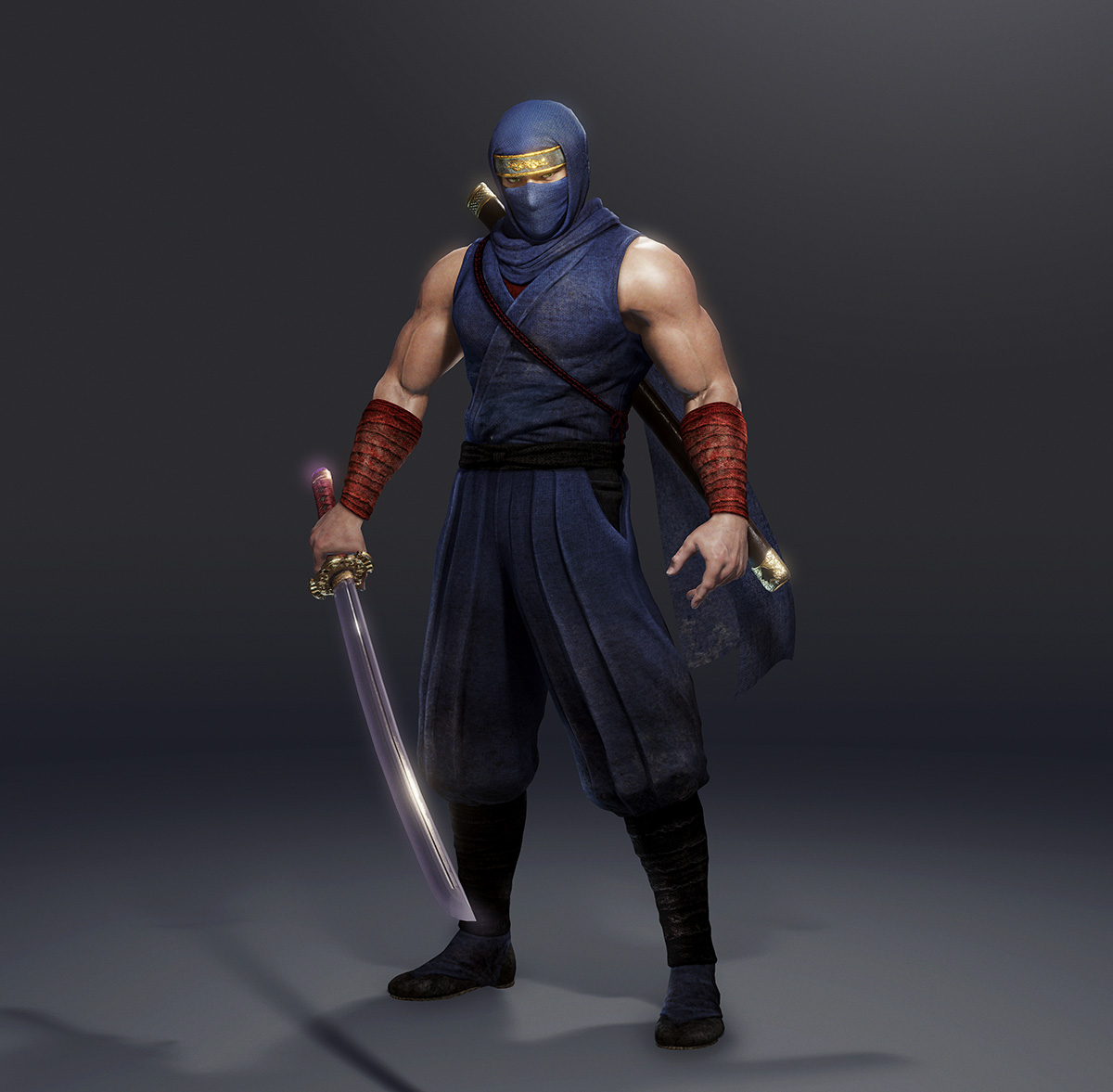 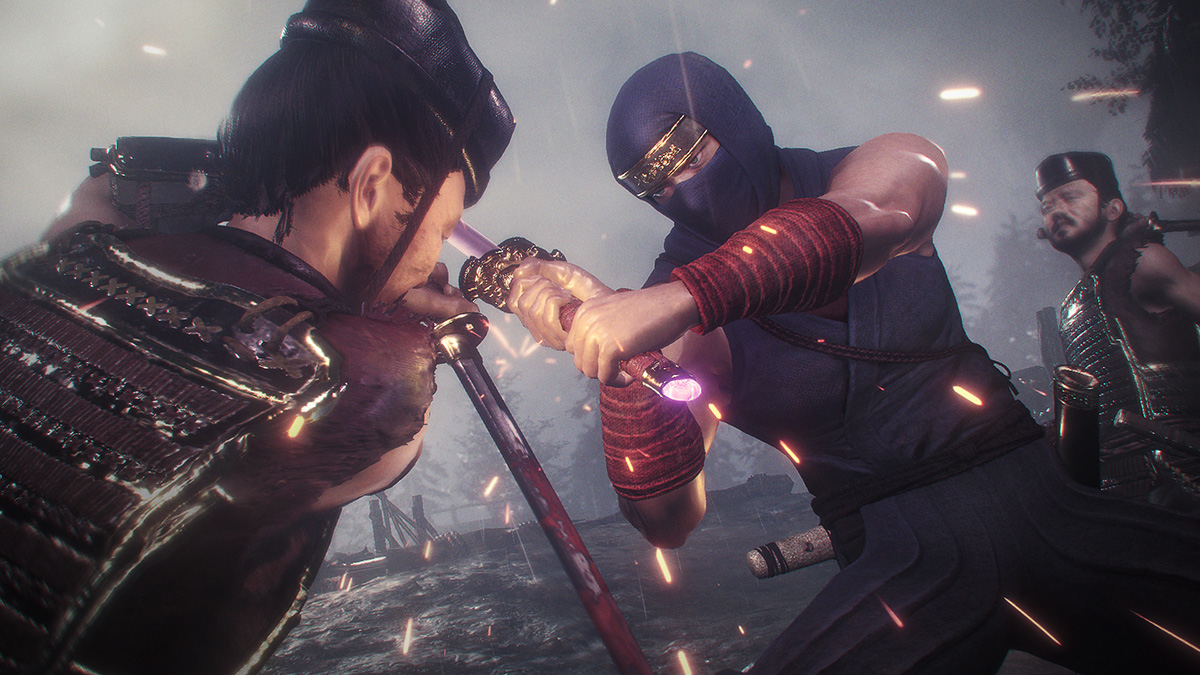 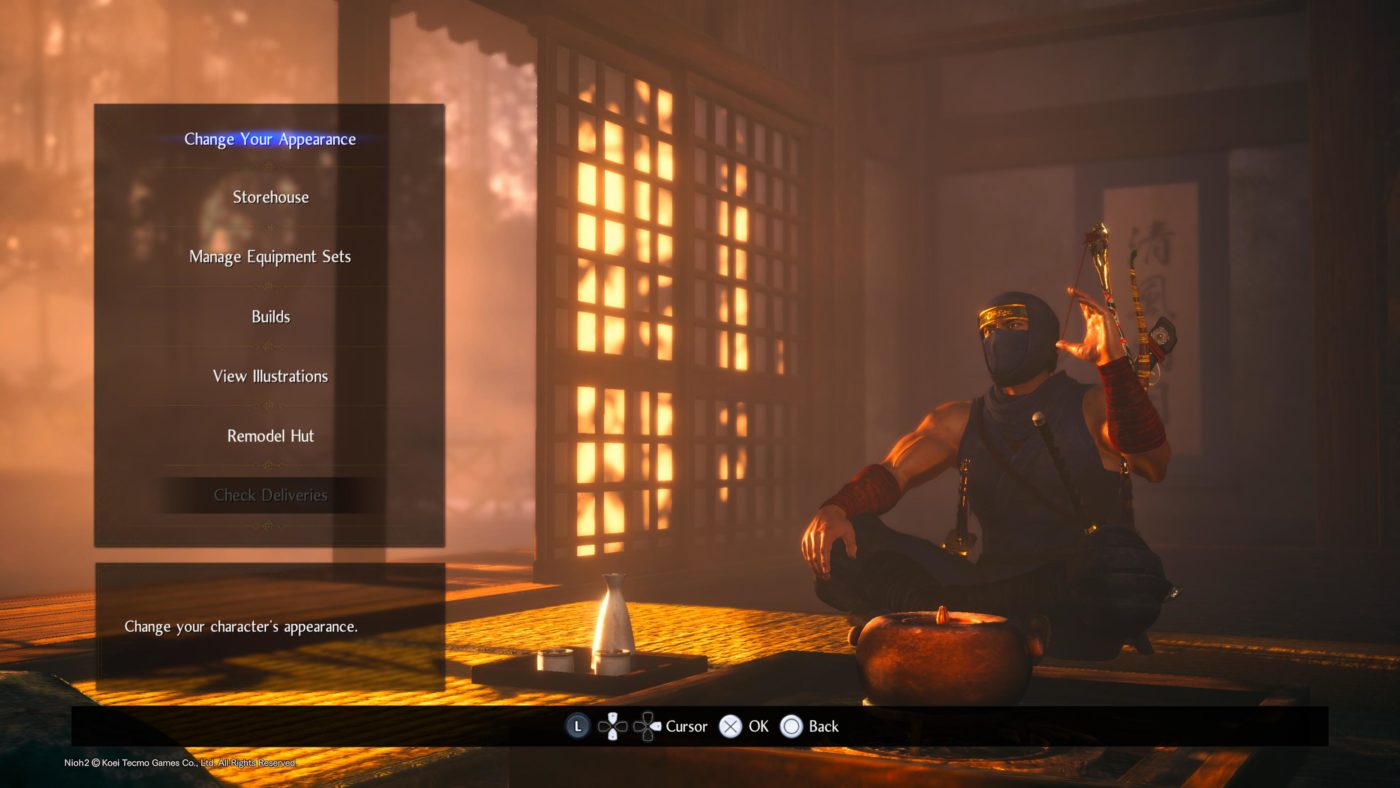 Nintendo Direct Recap: Everything Announced From Skyward Sword to Splatoon 3