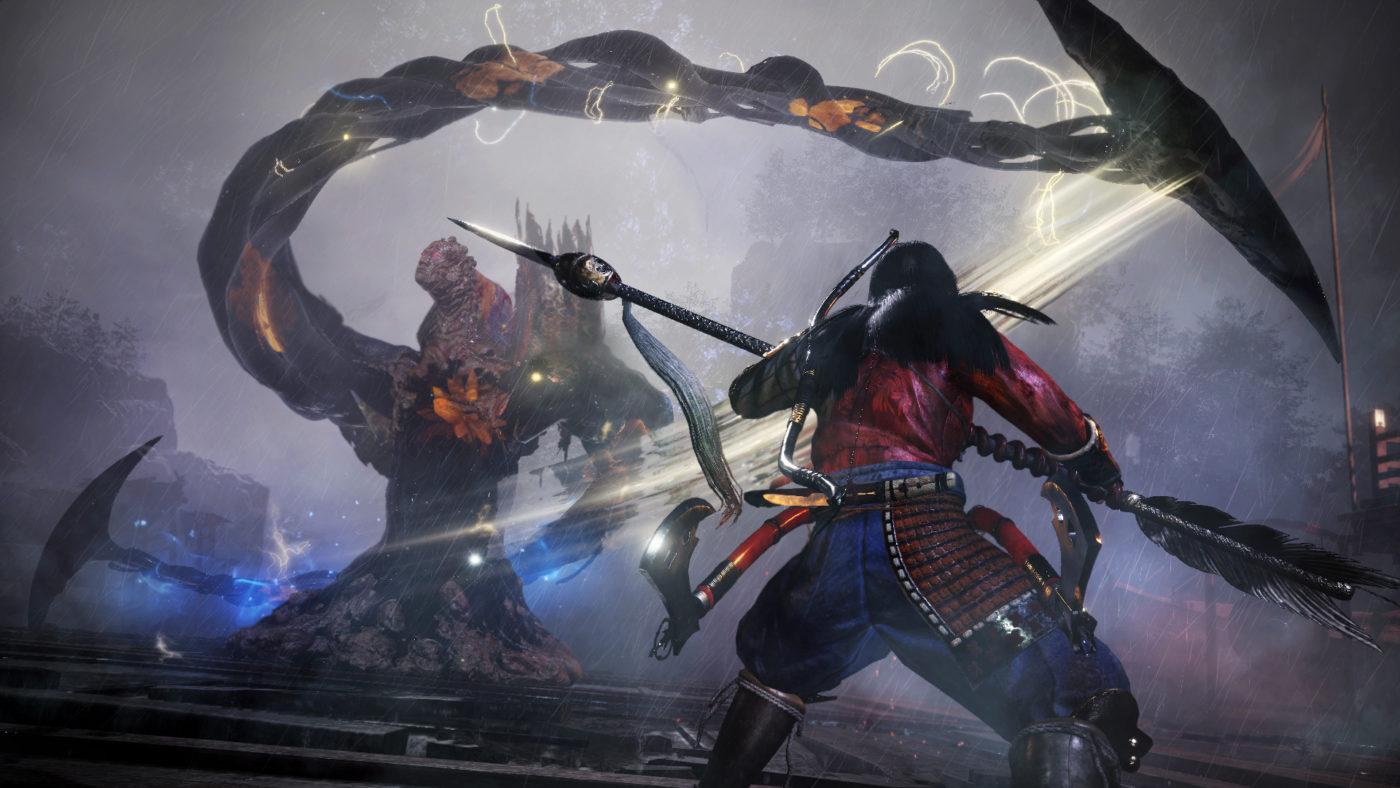 Following last week’s game update for Nioh 2 that saw the release of The First Samurai DLC, Team Ninja has released Nioh 2 update 1.21 today, and this brings a host of gameplay adjustments and various bug fixes.

Head on below for the complete patch notes.

Once we get wind of the next game update for Nioh 2, we’ll be sure to let or readers know. For those thinking of picking up the game, the Nioh Collection will be released on the PS5 this coming February.