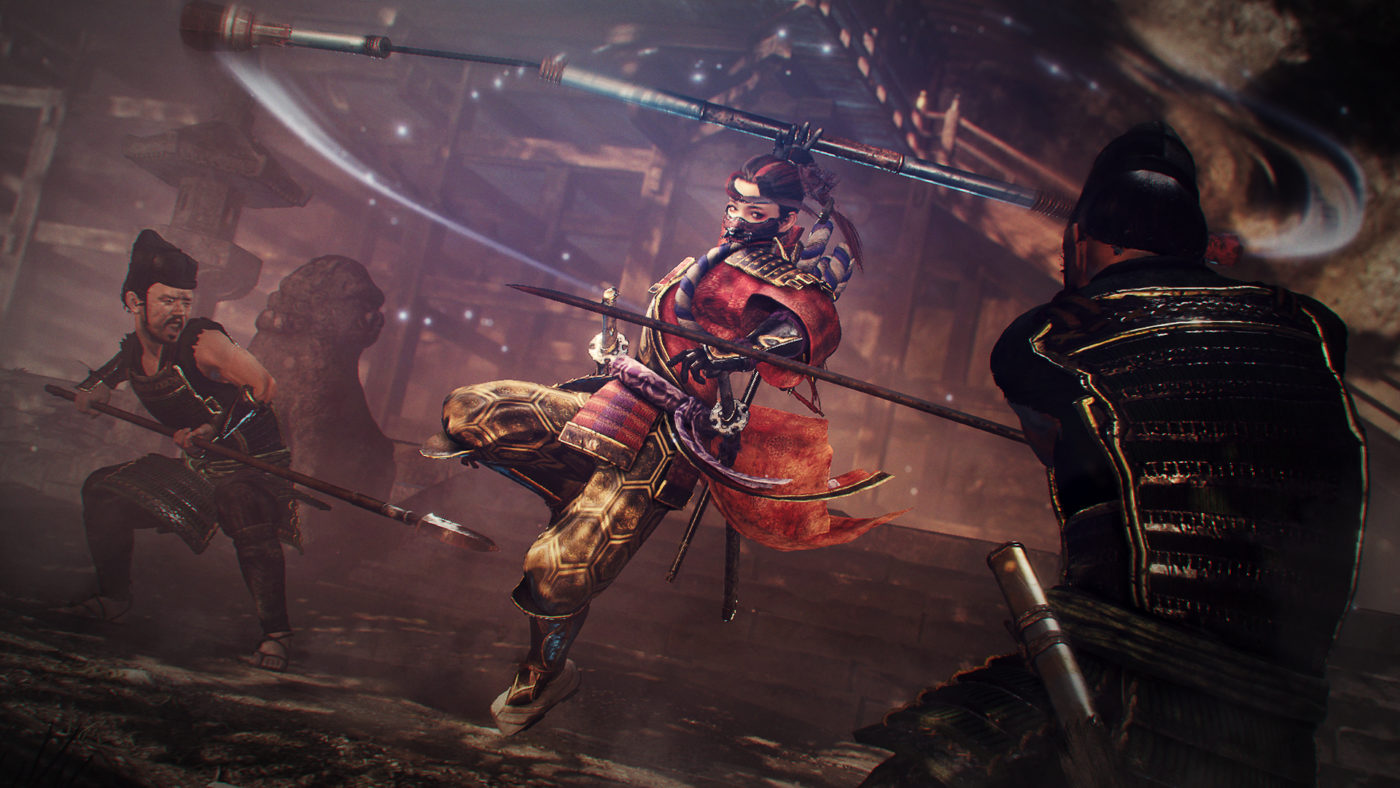 Following the announcement of the next premium DLC for Nioh 2 called “Darkness in the Capital,” Team Ninja has sprung the new Nioh 2 update 1.15 September 25 patch out of nowhere today!

Gven we’re getting a major update in less than a month’s time, today’s new Nioh 2 update is purely for bug fixes.

That’s basically it for this patch, though it’s expected since this is an unannounced title update. If you spot any other changes not mentioned here, let us know what they are down in the  comments below.