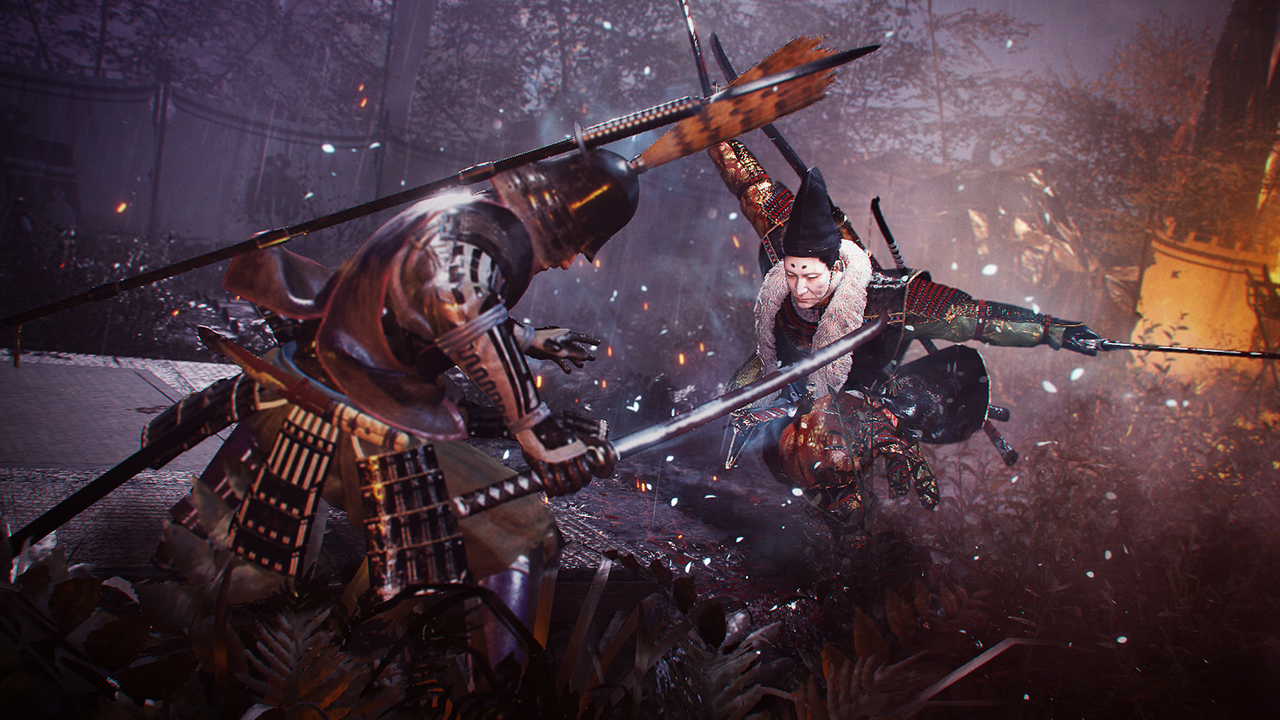 Fans of original Nioh may be disappointed (or happy) to learn that there is no Nioh 2 PvP (player vs. player) mode in the game — at least at launch. There is currently no explanation as to why there is no PvP mode in Nioh 2, though it could simply be due to the team wanting to focus more on the co-operative playstyle as the title now offers three-player co-op. This may not be surprising for some, as the demo didn’t indicate that there would be a mode, nor did Team Ninja ever speak about it since the reveal.

As of launch, the only online modes available are expeditions, random encounters. Expeditions allow you to set-up rooms or join co-operative lobbies with friends and others. It differs from the summoning option in that it functions off a life meter and shrines don’t heal players. Random Encounters is the traditional summoning method for players who need help during their own campaigns. Outside of this, you can still battle other players’ revenants, though these are CPU players. There is a clan battle mode, but this is only to donate items to gain passive perks.

Still, this doesn’t mean the mode won’t appear down the road as the first Nioh launched without it. It was not until almost seven months after release did it see a free update to add the mode, though support for it was quickly cut short as it brought a number of balancing issues.

Personally, as someone who played Nioh PvP mode when it released, I’m a bit thankful the mode isn’t returning. At the time, it was plagued with game-breaking builds that eventually caused a number of massive nerfs to skills, scrolls, and Yokai’s transformations. To say the least, it wasn’t as fun as I’d hoped for it to be and if Team Ninja does ever plan on having it make a comeback, hopefully, they separate the balancing from PvE and PvP.

Nioh 2 will be releasing this Friday, exclusively for the PlayStation 4. Pre-loading is now available, and we also posted the official Trophy list.