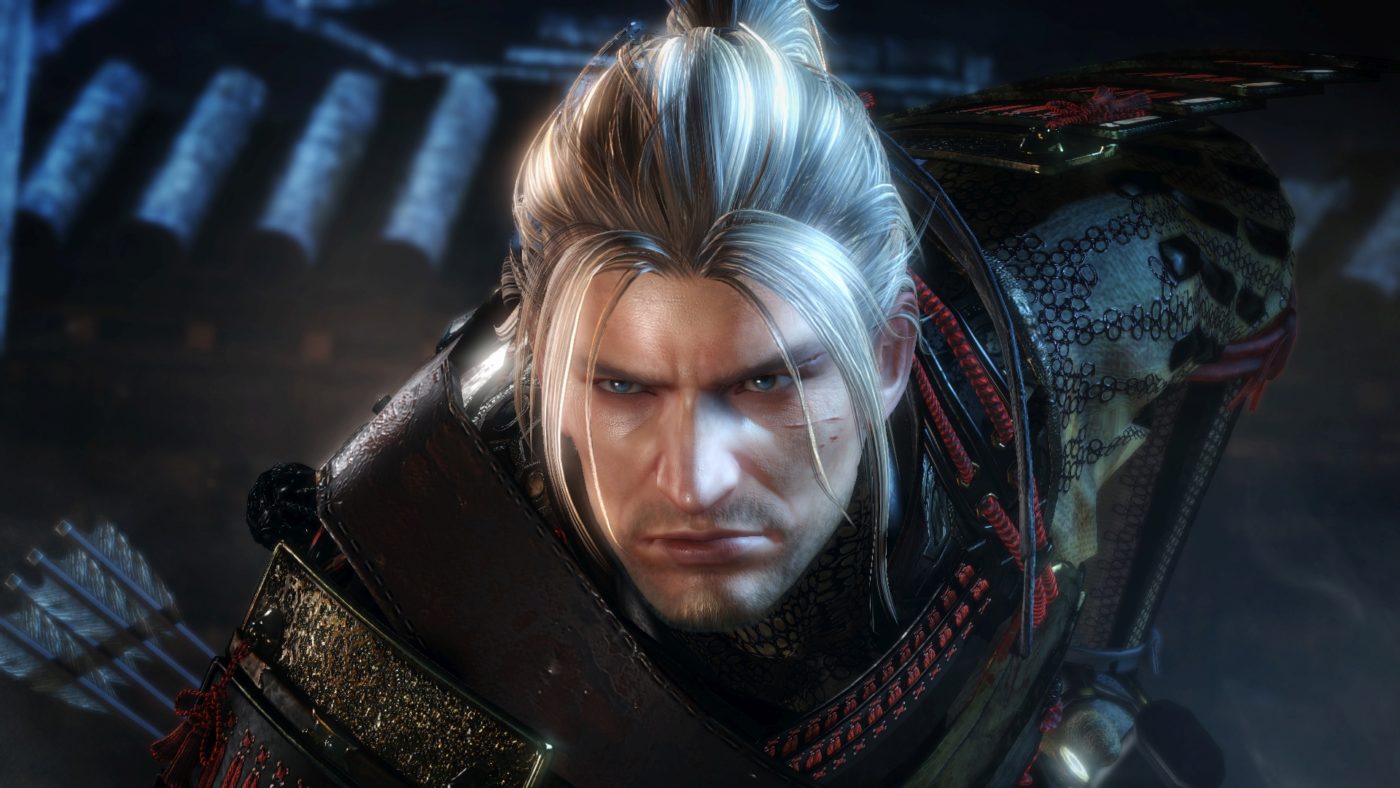 Nioh Is Coming to PC With All DLC Included, Features “Enhanced Graphical Modes”

Koei Tecmo has announced that Nioh will be coming to Steam on November 7 as Nioh: Complete Edition. No longer will the game be exclusive to PlayStation 4.

Nioh: Complete Edition includes the game as standard, along with the following DLCs: Dragon of the North, Defiant Honor and Bloodshed’s End.

PC players will also be entitled to a Steam exclusive bonus. This will be a helmet called the “Dharmachakra Kabuto.” 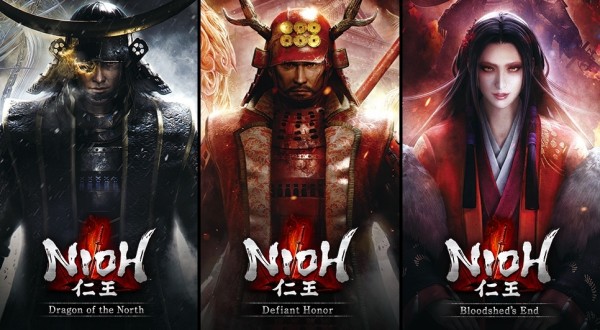 The game’s director Fumihiko Yasuda offered a comment on the new PC release:

Team NINJA is well aware of the fact that many gamers have been passionately asking for a PC version of “Nioh”. I am thrilled to announce that this massocore game will finally be available for our die-hard PC fans in Nioh: Complete Edition! I hope you all enjoy the unforgettable drama and deeply challenging Yokai battles this action-packed experience has to offer.

A full list of PC requirements has also been released, with a minimum set of system requirements and the recommended to achieve the best quality:

Are you looking forward to playing Nioh on PC?