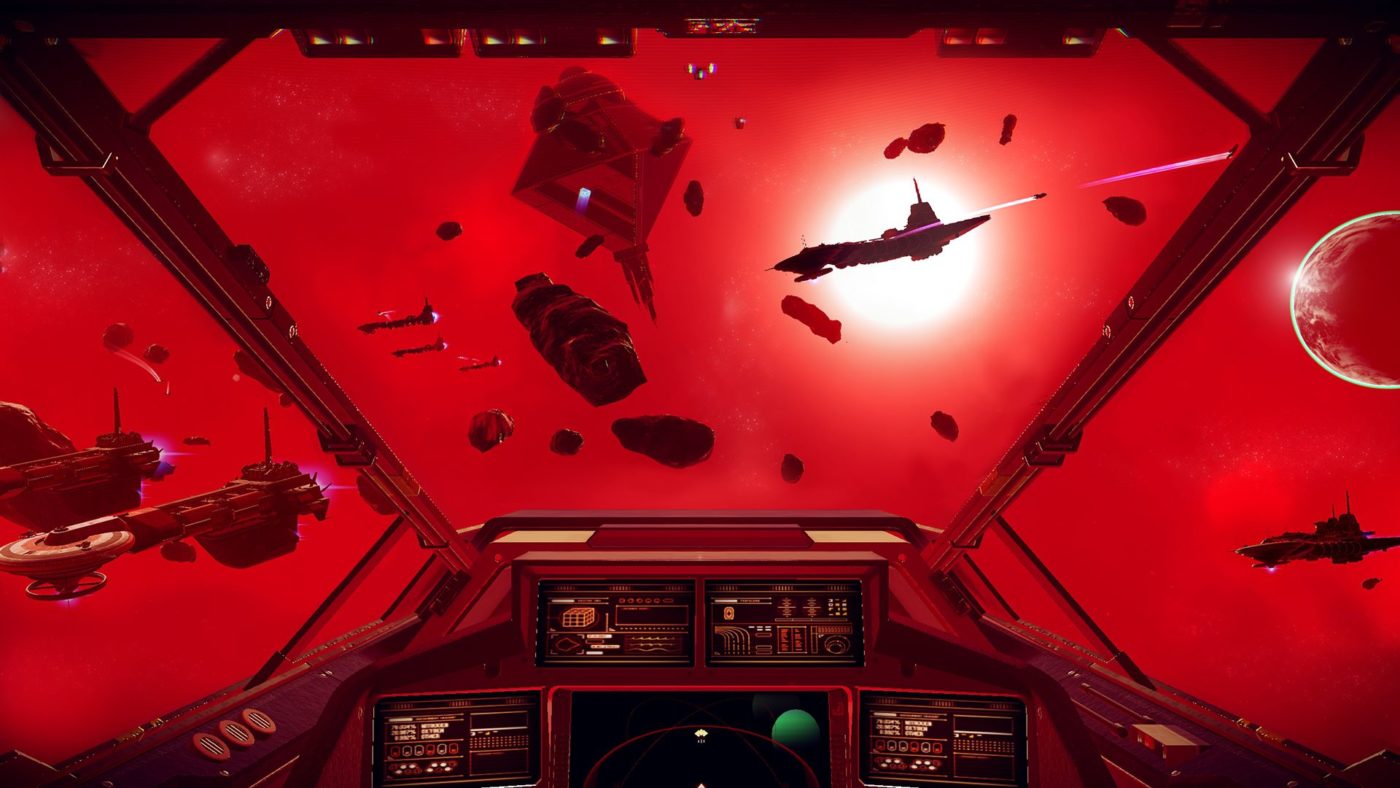 When No Man’s Sky launched, many players were hoping to explore the universe and search for other players. Finding another being in the game’s universe was described as being next to impossible.

“The chances of two players ever crossing paths in a universe this large is pretty much zero.”

Of course, gamers being gamers proved the “almost impossible” to be perfectly doable, with two players heading to the exact same spot, excited to see what would happen. Well, it turned out that nothing happened, as neither player could see the other.

Now, just over a year later, players have met up again and have experienced something different. Following the Atlas Rising update, which added a plethora of new features in the game, other players now appear as glowing orbs. 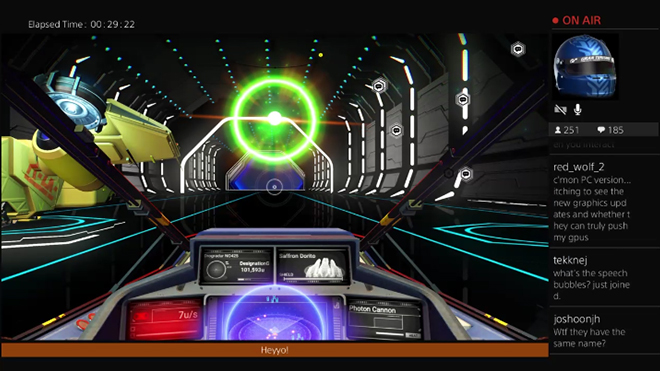 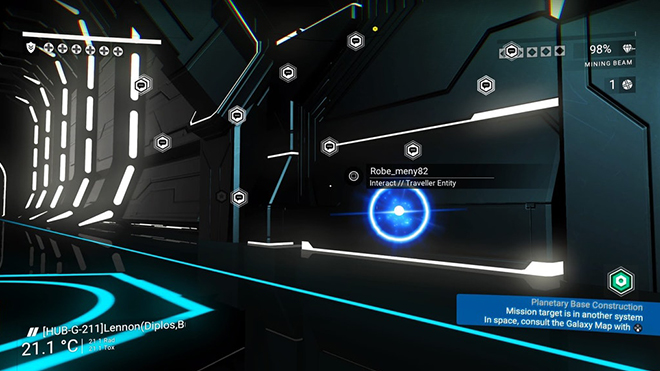 While we, of course, want more from a “multiplayer experience,” it’s certainly good to see that things have been improved, even just a little.

What do you make of Hello Games’ continued support of the game? Have you jumped back into No Man’s Sky following the patch?