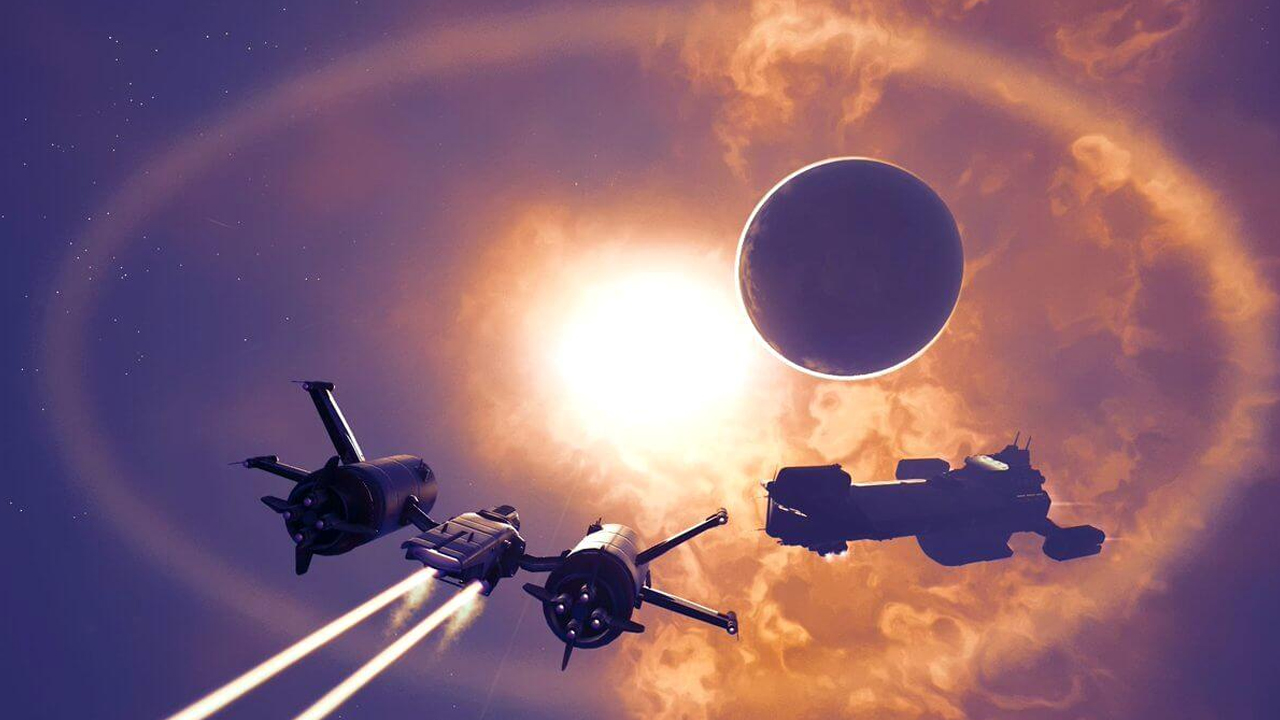 Hello Games has released the No Man’s Sky update 3.05 October 26 patch on all platforms today. Given this is an unannounced patch, don’t expect a lot of new stuff, but rather, it’s released for fixes and changes. Clocking in at 4GB on PS4, head on below for details.

Hello Games has finally released the official patch notes and it’s a big one! Head on for the Halloween update details straight from Hello Games!

Update 3.05 is available on all platforms now. Alongside the new spooky content and derelict freighter rebalance, the update includes a number of fixes and improvements. Full patch notes are listed below.

This year has been so busy for No Man’s Sky, with the release of five major updates – including the massive Origins – so we hope this Halloween update comes as a nice surprise! We’re not quite done with this year yet, and should have a bit more news to announce very soon.

Thank you so much,
Sean

Thanks to the No Man’s Sky community, here’s something that’s confirmed that got changed with today’s patch:

You can check out more details regarding the Halloween update here.