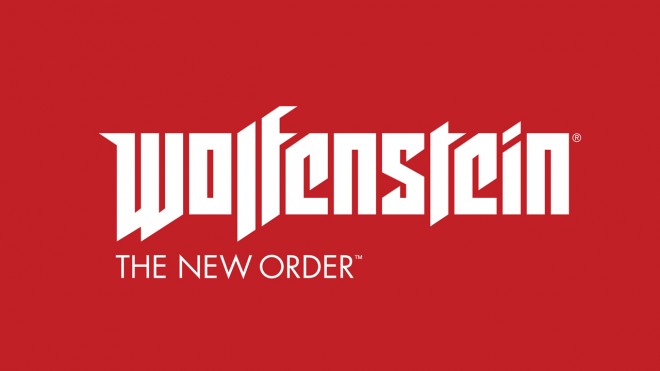 Bethesda and MachineGames recently announced that Wolfenstein: The New Order will not have multiplayer component.

The game’s creative director, Jens Matthies, told GameSpot that the new Wolfenstein will consist of only a single player campaign, and will not include mutliplayer.

“It’s such a huge part of video game legacy. If there’s a video game museum, Wolfenstein is in the first room. It’s the start of the wave that shaped the world of gaming.”

“On a personal level, I played this when I was younger and it was mind-blowing,” Matthies added. “I never then of course dreamed that I was going to be working with it. It’s both an honor and a legacy.”

This, of course, means that unless a co-op mode is announced or multiplayer is back on the table, the title’s coverage on MP1st will be limited.